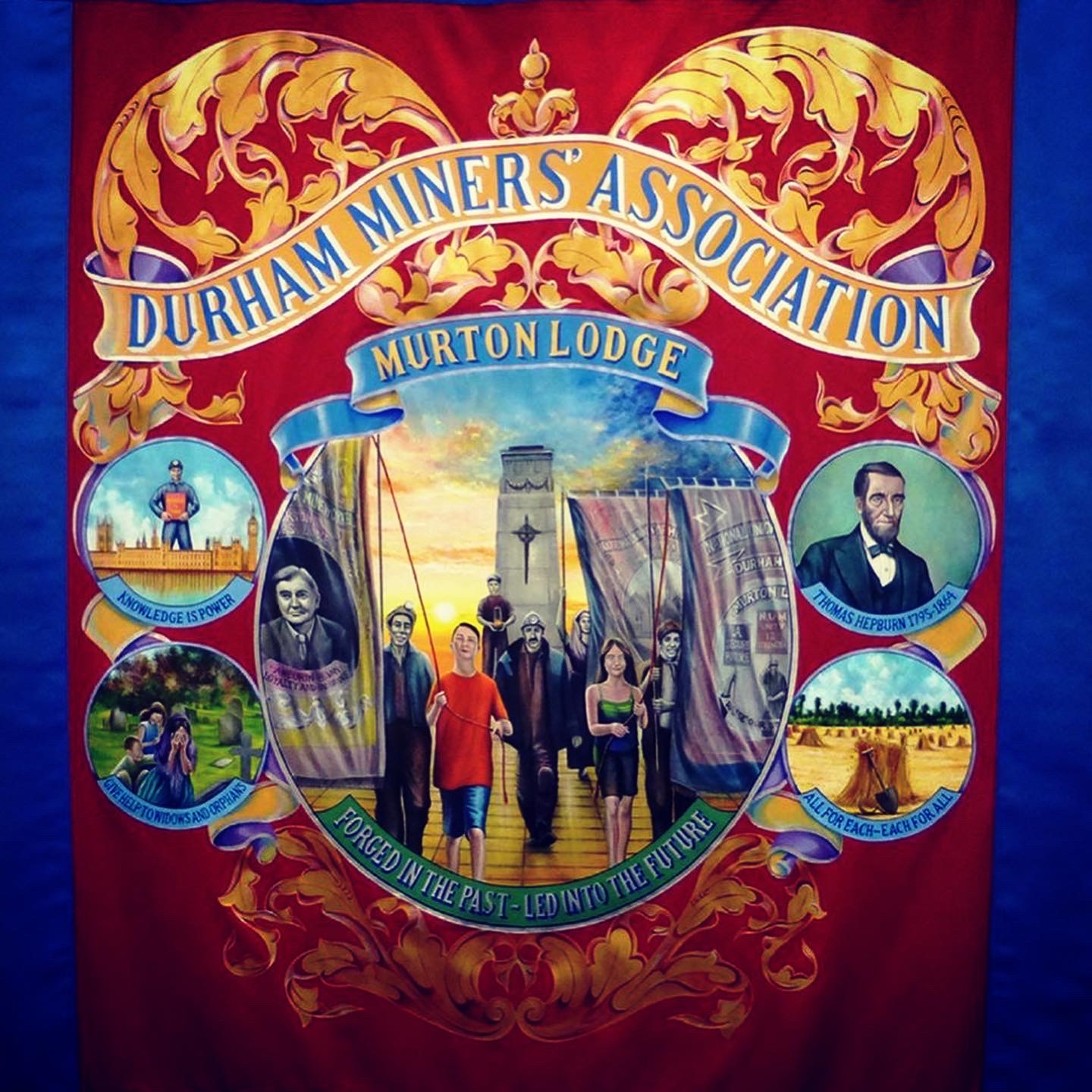 A wonderful new banner for Murton has been unfurled - 30 years on from the closure of the colliery.

The people of Murton turned out in force despite the awful weather to see the unfurling of the banner at The Glebe Centre on Saturday night.

But a generation later, a group of volunteers banded together to preserve and promote their mining heritage and the values of their community.

The result is this wonderful new Murton banner produced by Durham Bannermakers. It celebrates the historic achievements of the miners of Murton but also looks to the future. 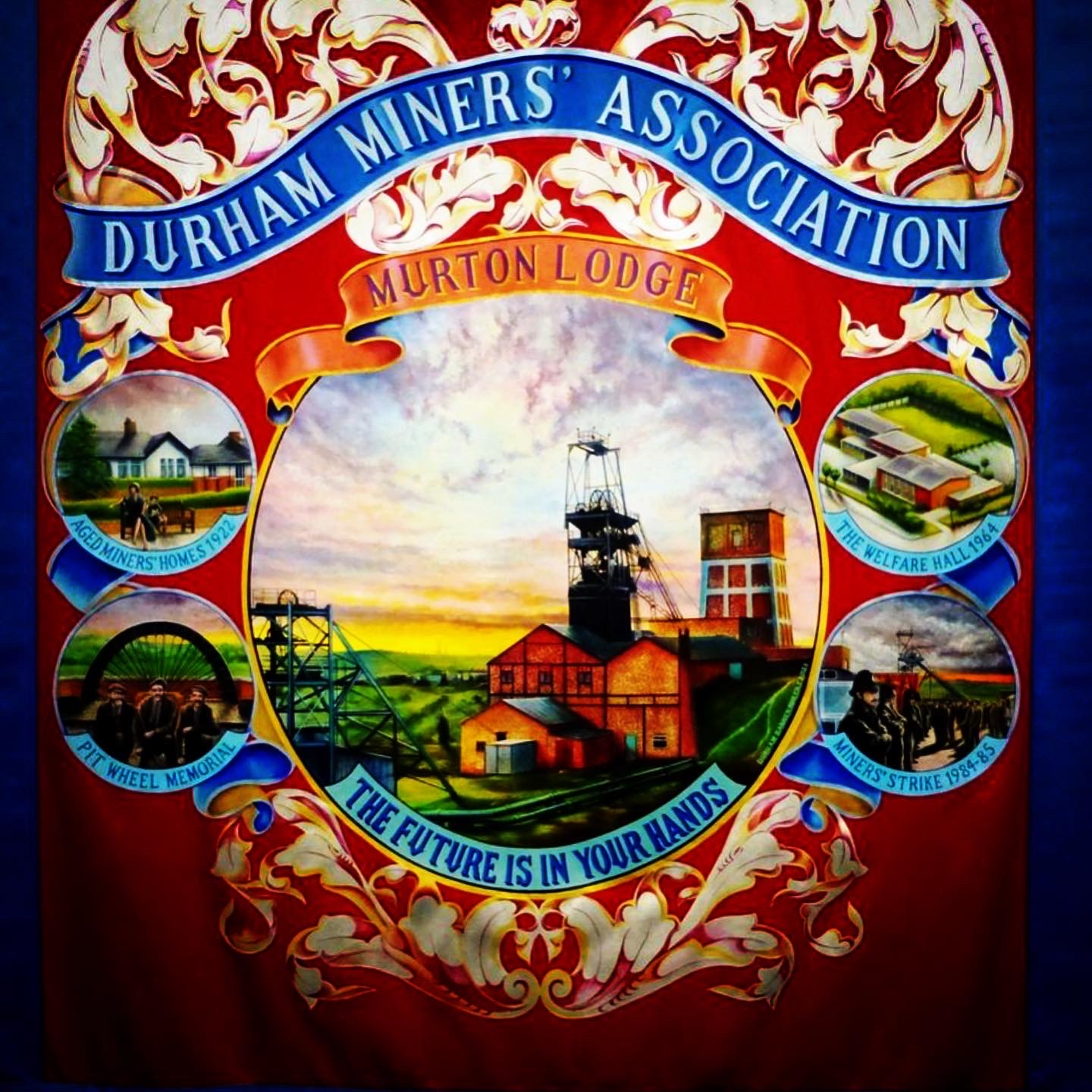 The banner will parade and receive its blessing at Durham Cathedral when the Durham Miners Gala returns in 2022.

Saturday’s event featured live music from Dog in a Box, a raffle and speakers including Grahame Morris MP and DMA Secretary Alan Mardghum. 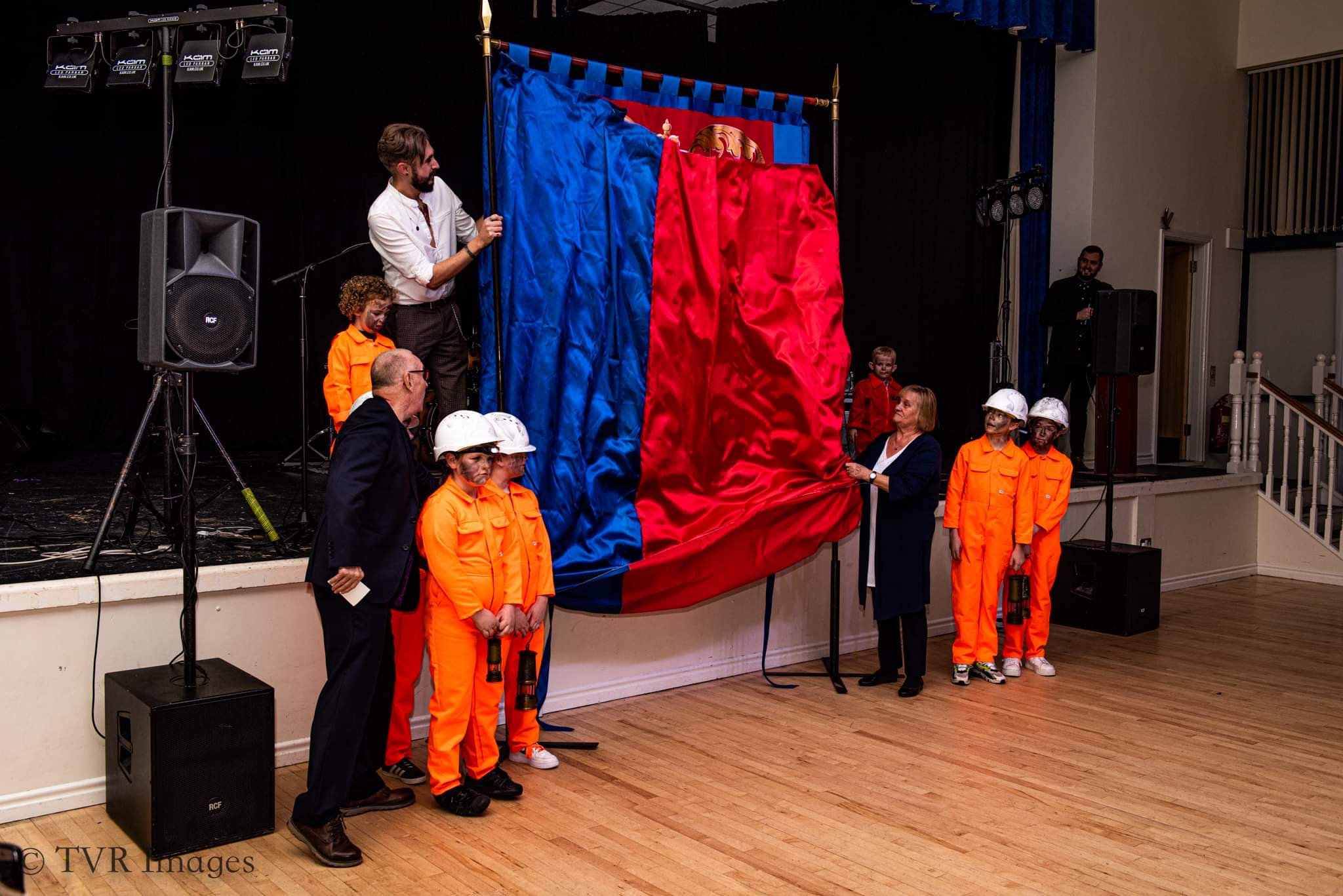 The unveiling of the new Murton banner at The Glebe Centre. 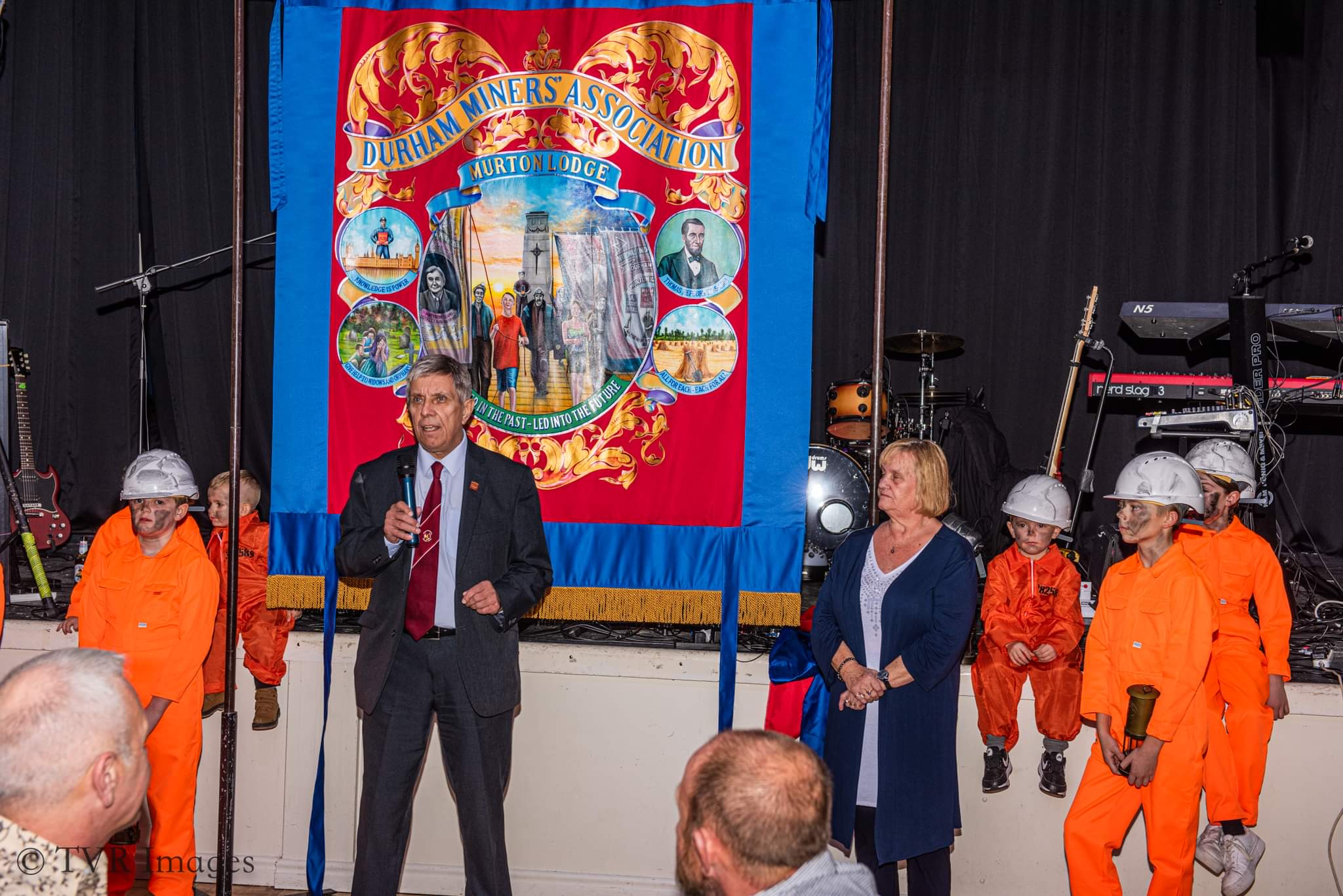 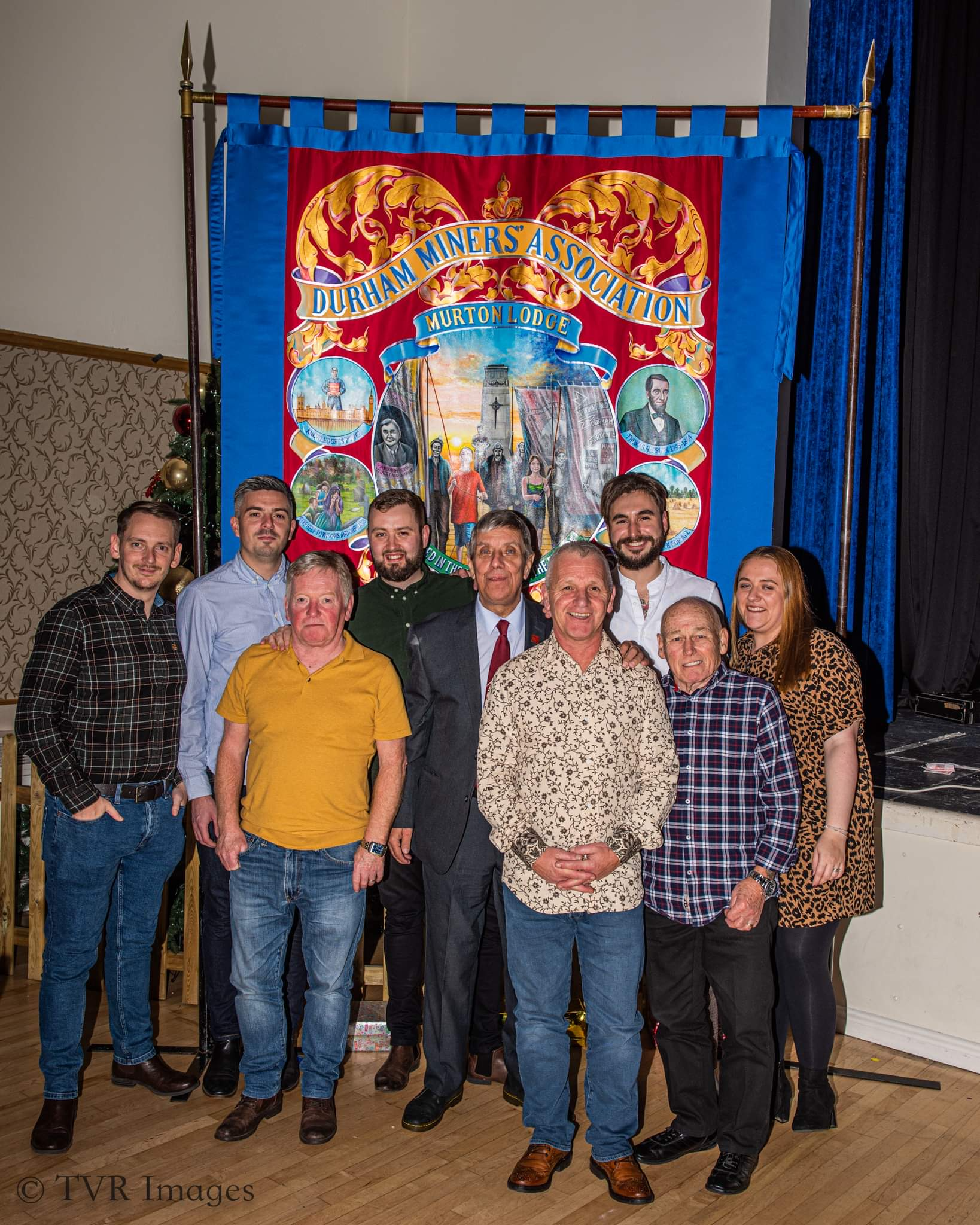