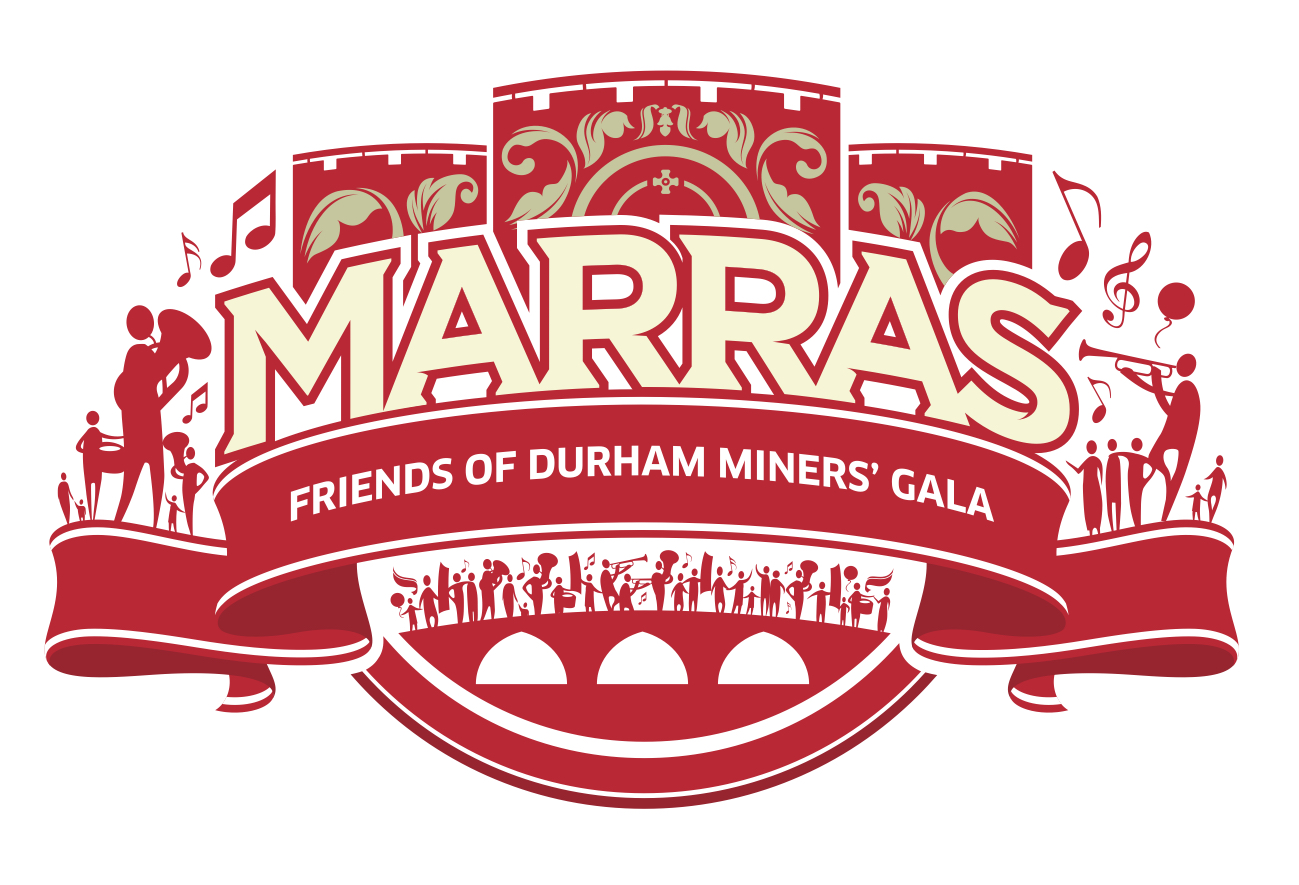 Every year, more than 200,000 people march in Britain’s biggest celebration of trade union and community values – the Durham Miners’ Gala.

Since 1871, the Gala has given a voice to the oppressed throughout the world. It has expressed the vital importance of trade unionism, the duty to look after each other in the community and the desire to build a society where wealth is created for the common good. Above all, the Gala commemorates the past, as part of a living movement, which desires to build a better future for all.

The aim is to bring together a group of friends or Marras who support the Gala financially to create a fund to cover the costs of running the Gala and to support the various community banner groups.

By working together we can make sure that the principles carried forward over the Gala’s long history are upheld for generations to come.

"The past we inherit, the future we build." 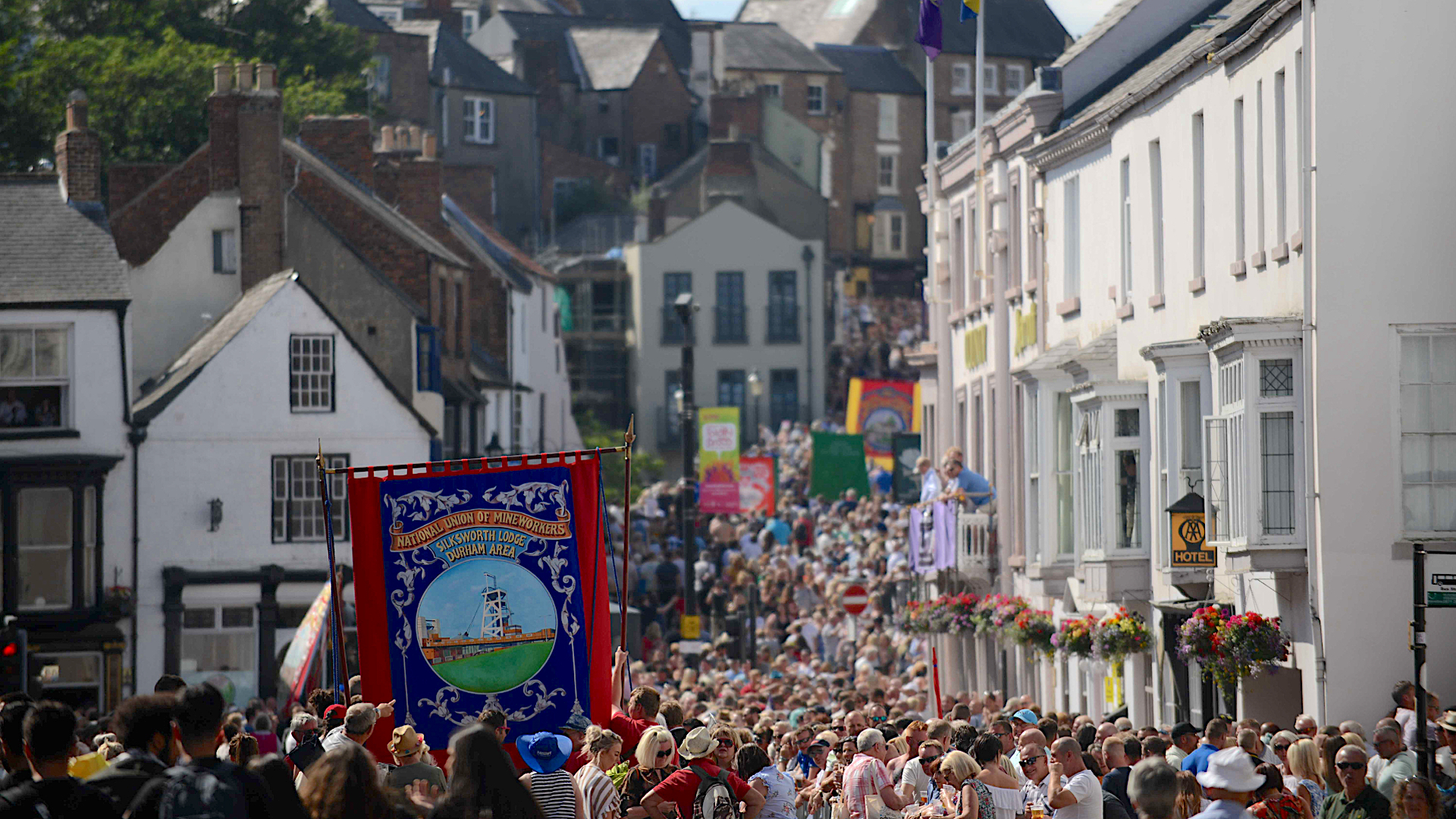