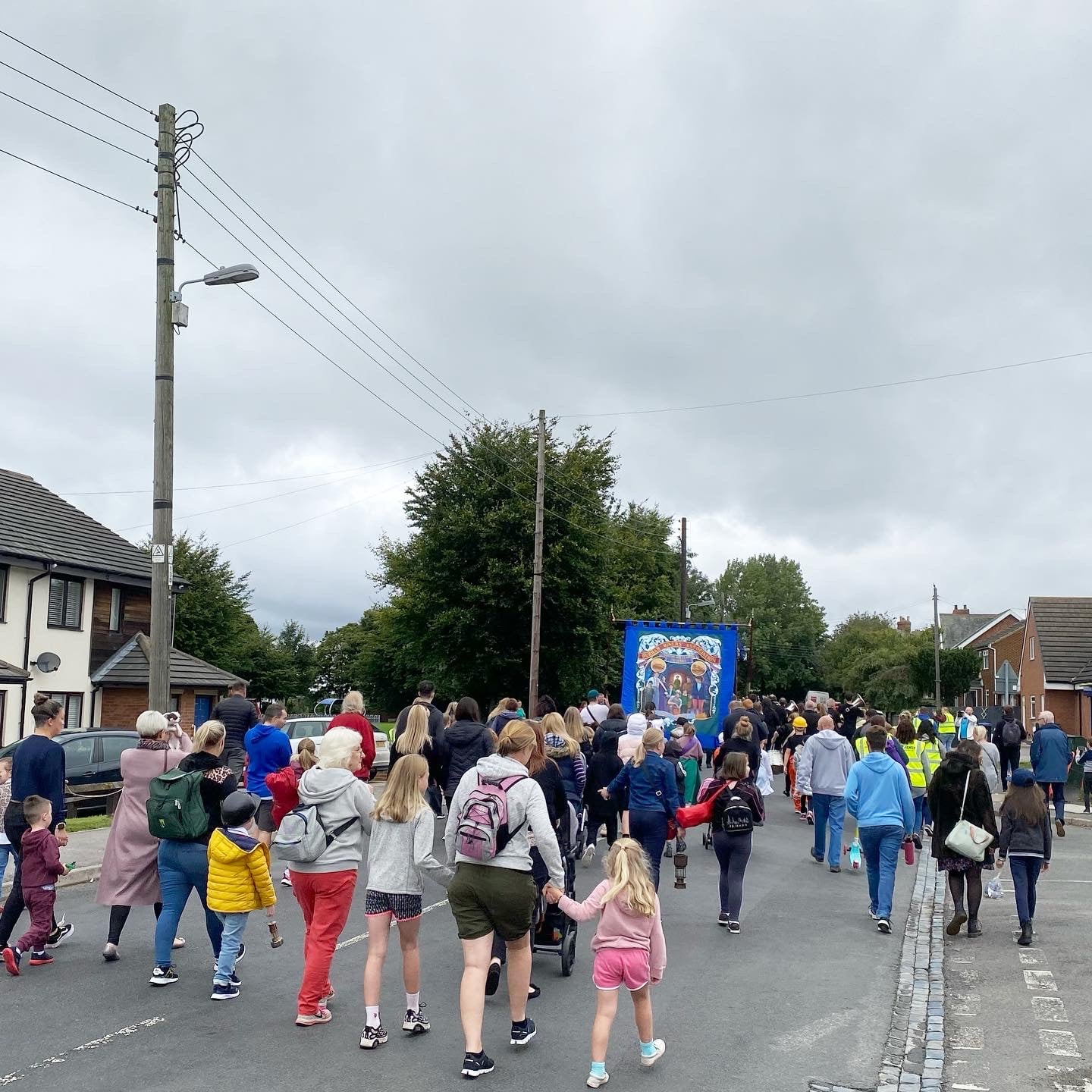 County Durham’s former mining communities joined together during 2021 to celebrate the 150th anniversary of the Gala.

For a century and a half people from around the region have travelled to Durham for The Big Meeting, the annual celebration of community, solidarity and working-class life.

Following the cancellation of this year’s Durham Miners Gala banner groups stepped up to organise gatherings closer to home.

Featuring the Gala’s essential ingredients of brass bands and banners, a series of ‘little big meetings’ were held in more than a dozen communities – from Greenside in the north to Shildon in the south. 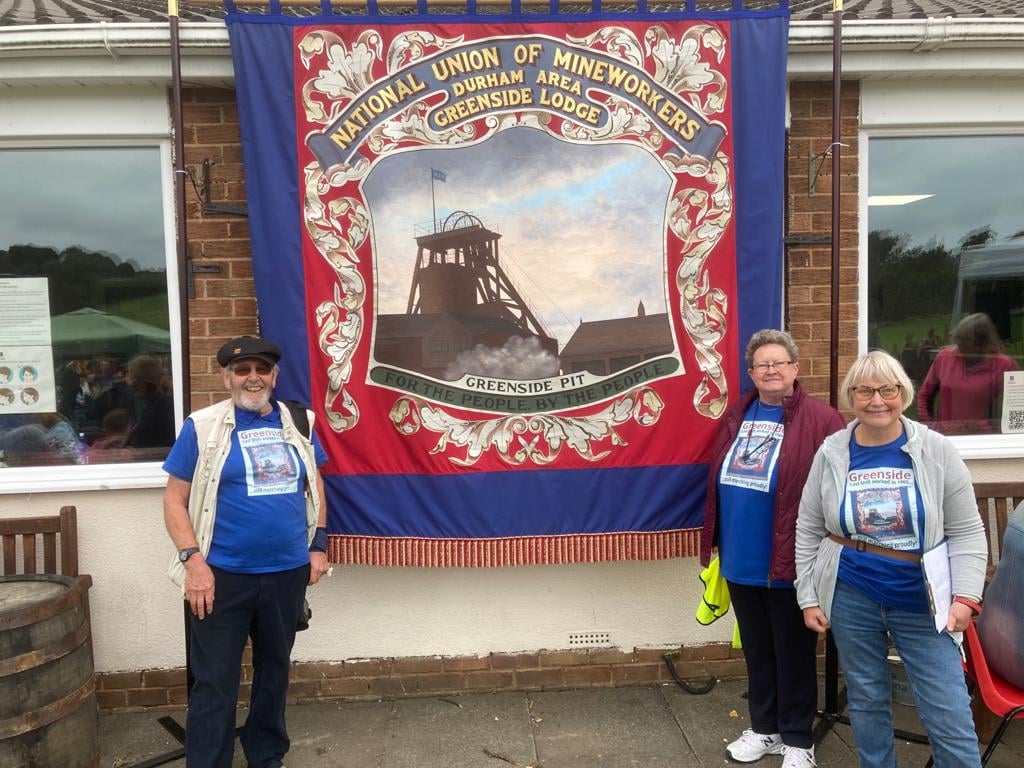 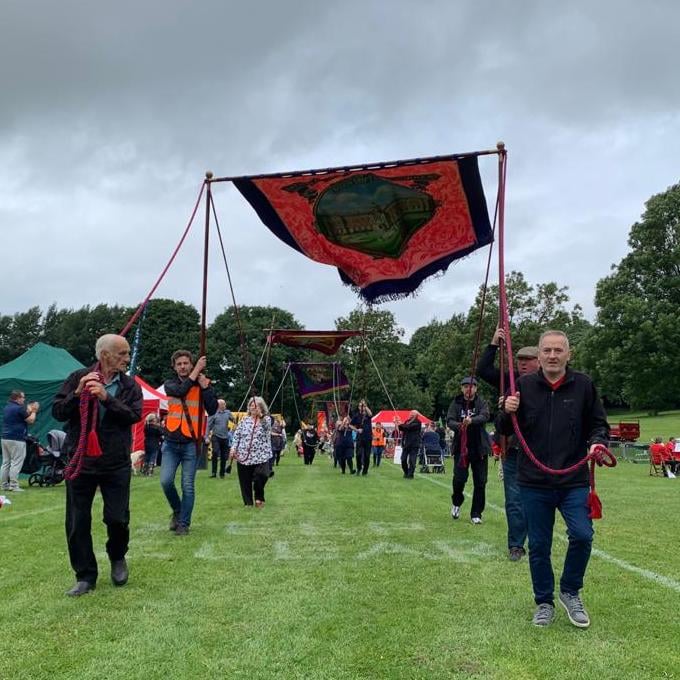 Alan Mardghum, Secretary of the Durham Miners’ Association (DMA), said: “We were greatly saddened that The Big Meeting was unable to take place, particularly as 2021 is its 150th anniversary year.

“But our communities were determined that ‘the show must go on’. We are delighted that our banner groups stepped up and organised a series of wonderful events to bring people together in the spirit of the Gala.

“The Big Meeting has always been a celebration of the best of us – of community and solidarity and of what we can achieve when we work together. This year has demonstrated that these values are alive and well across the Durham coalfield.”

Prior to the Covid-19 pandemic, only world wars and two national strikes had prevented the Gala from taking place.

To organise the events, the banner groups received support and funding from the Friends of Durham Miners Gala.

For more than a century, the Gala was funded by the working miners of the Durham coalfield. Today, it is funded by subscription and donation through the Friends of Durham Miners’ Gala (FODMG). Those who contribute are known as ‘Marras’, a Durham miners’ term for a trusted friend who can be relied on in times of need.

The Gala itself is due to return to the streets of Durham on Saturday 9 July 2022. If you haven’t yet, please sign up and join the Gala’s band of Marras here. 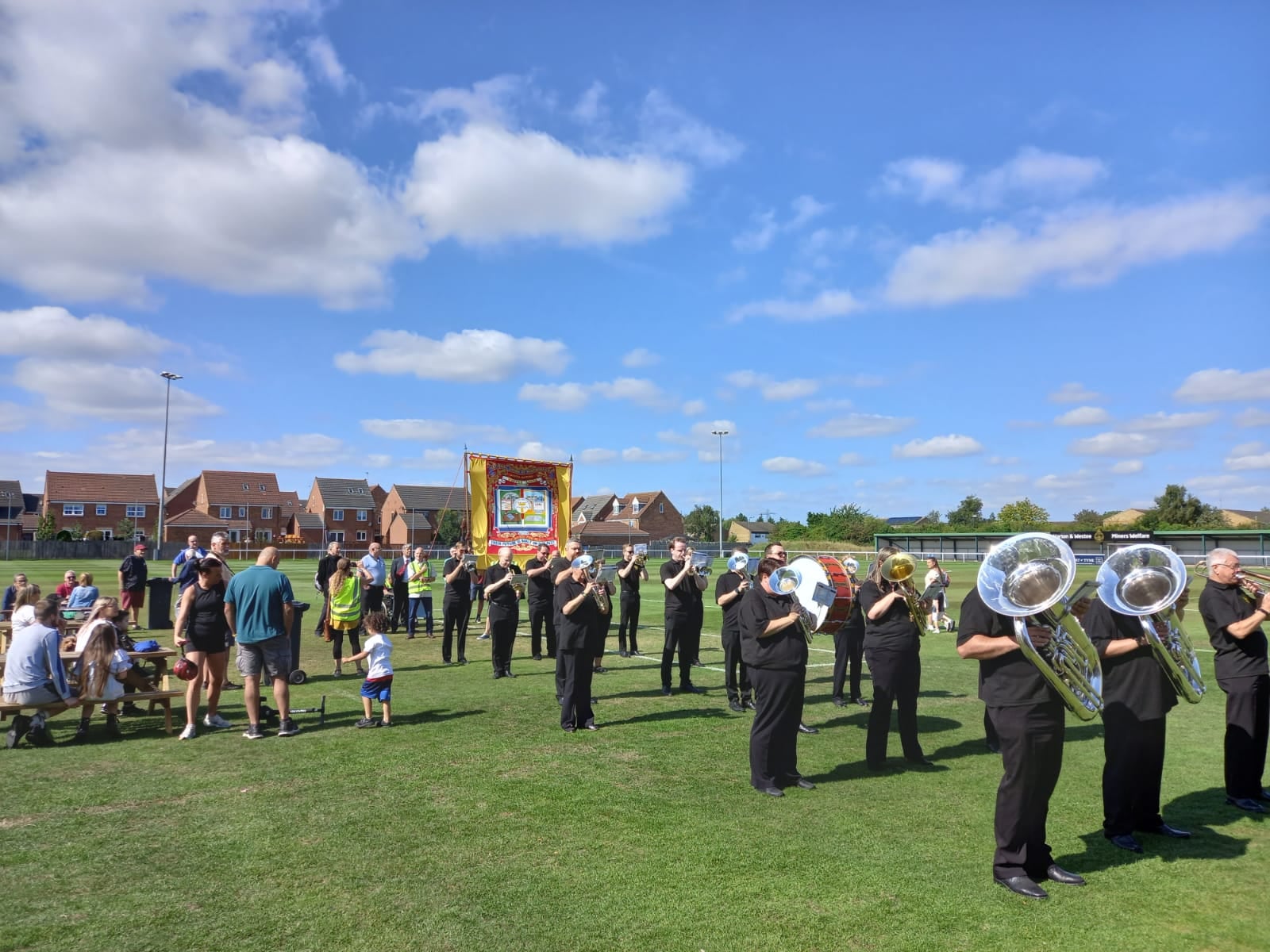 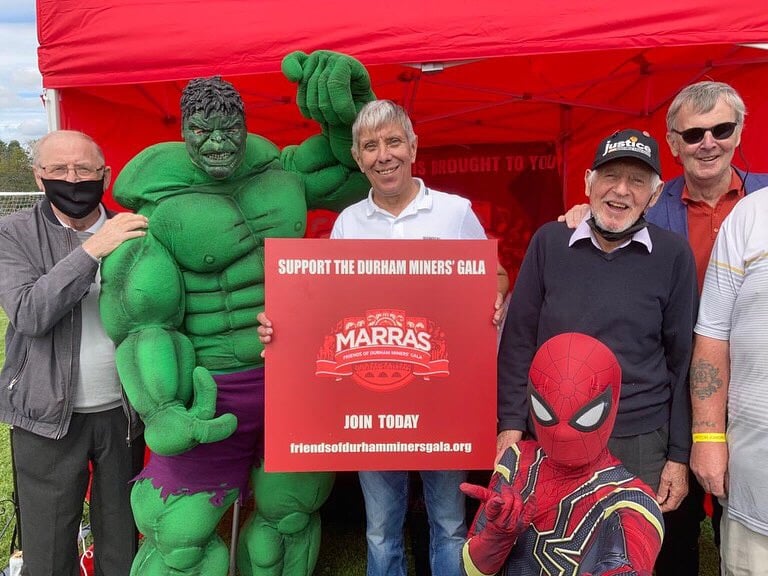 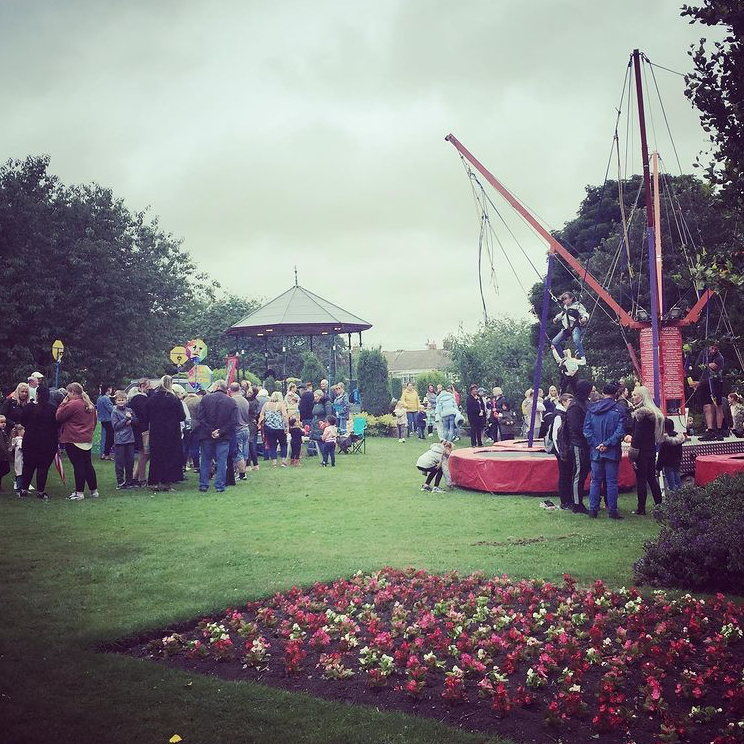 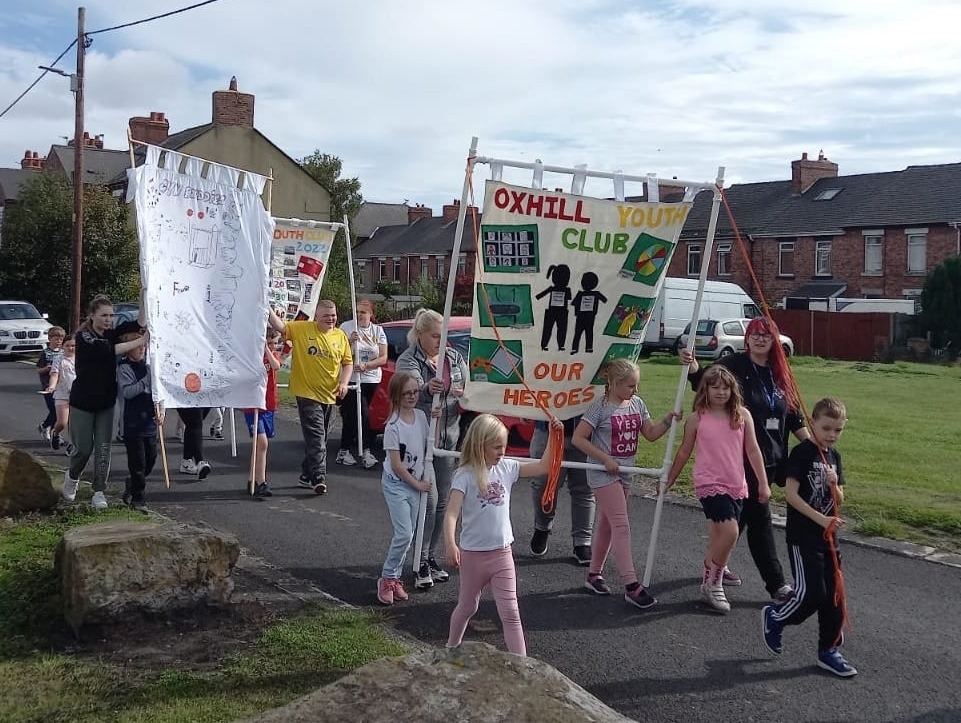 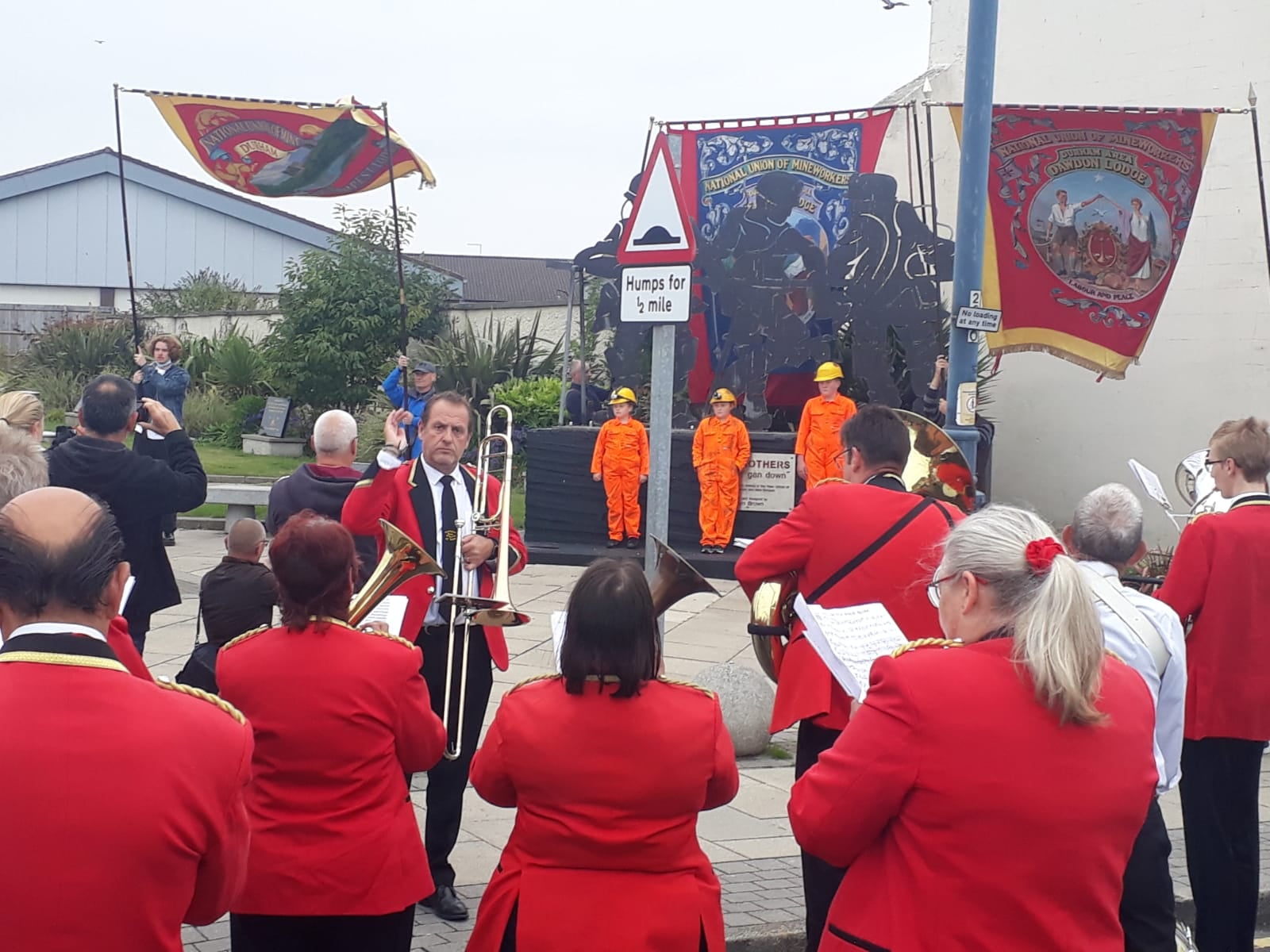 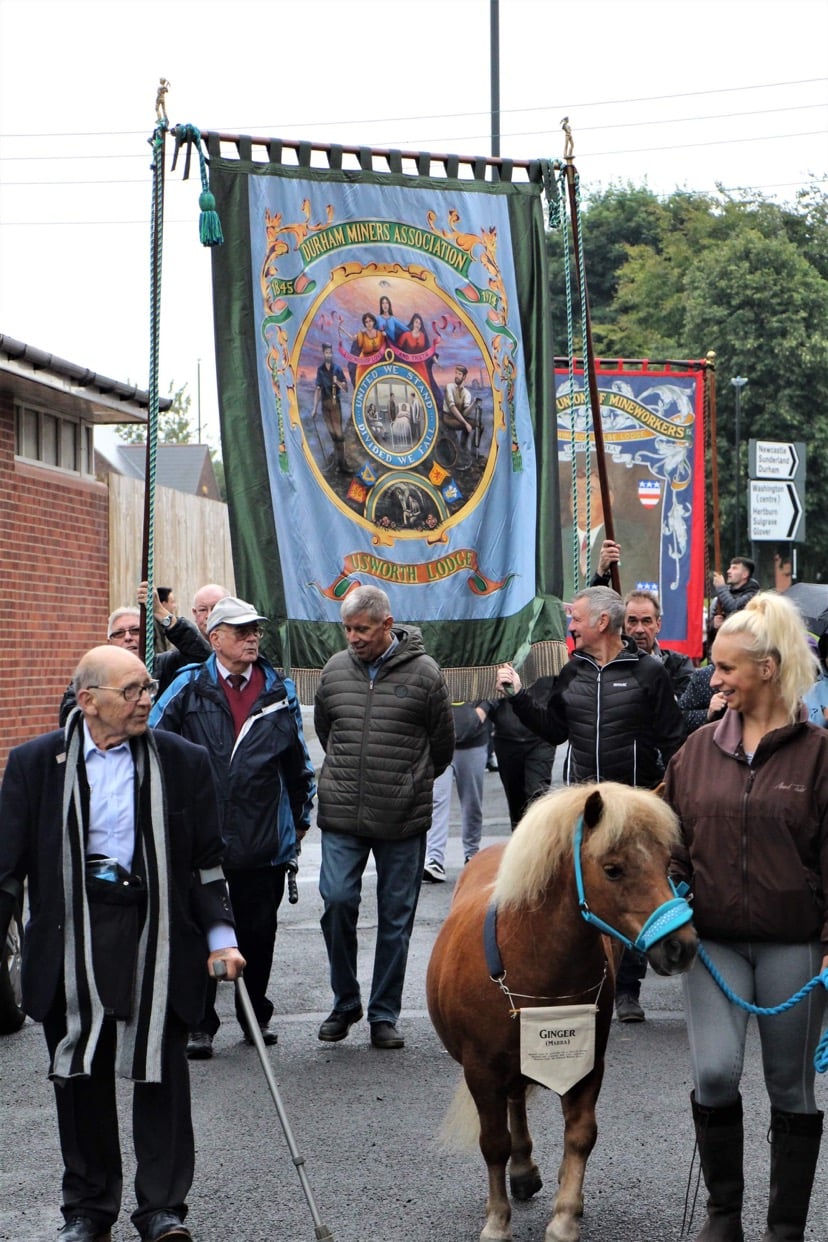 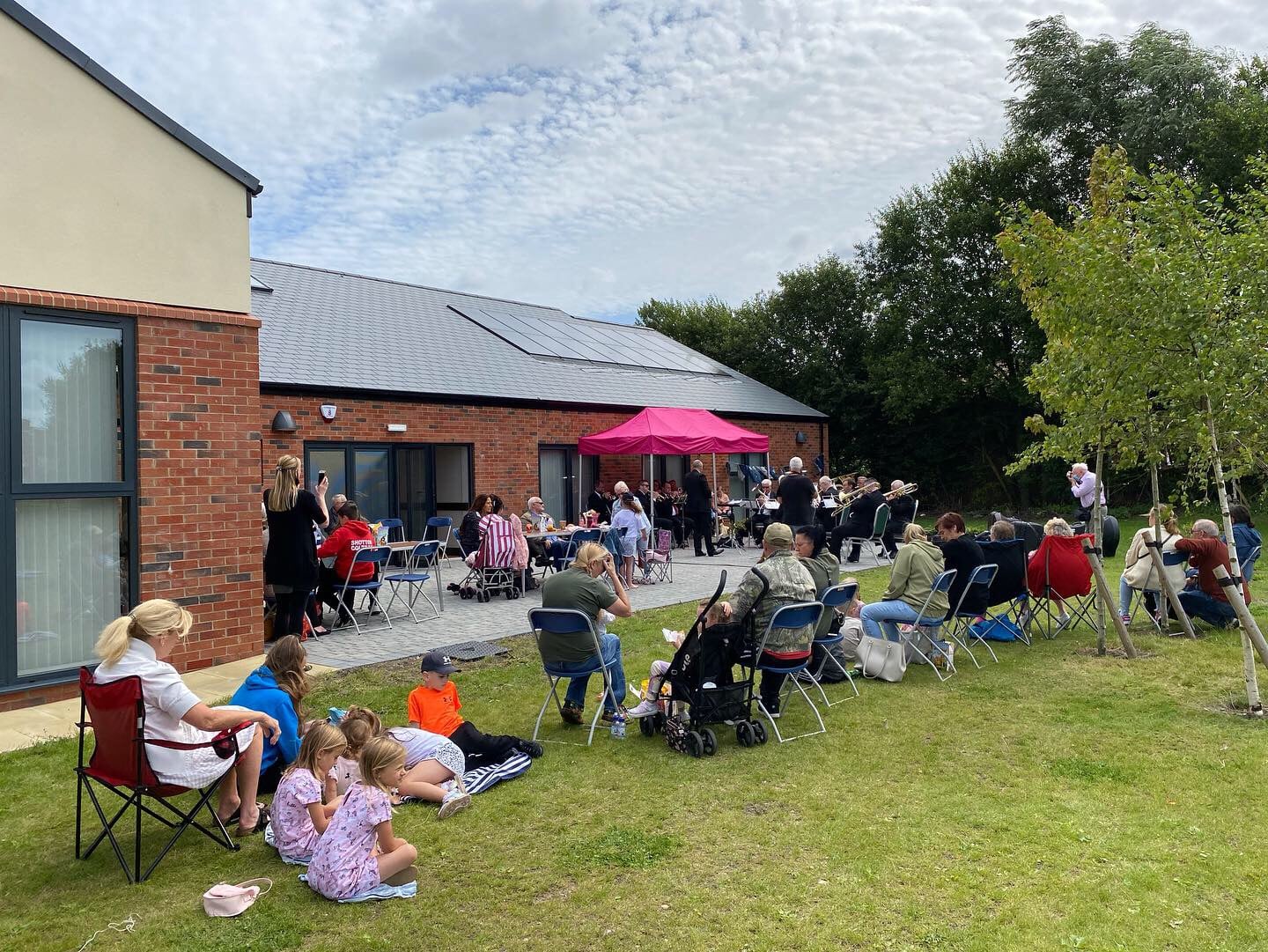 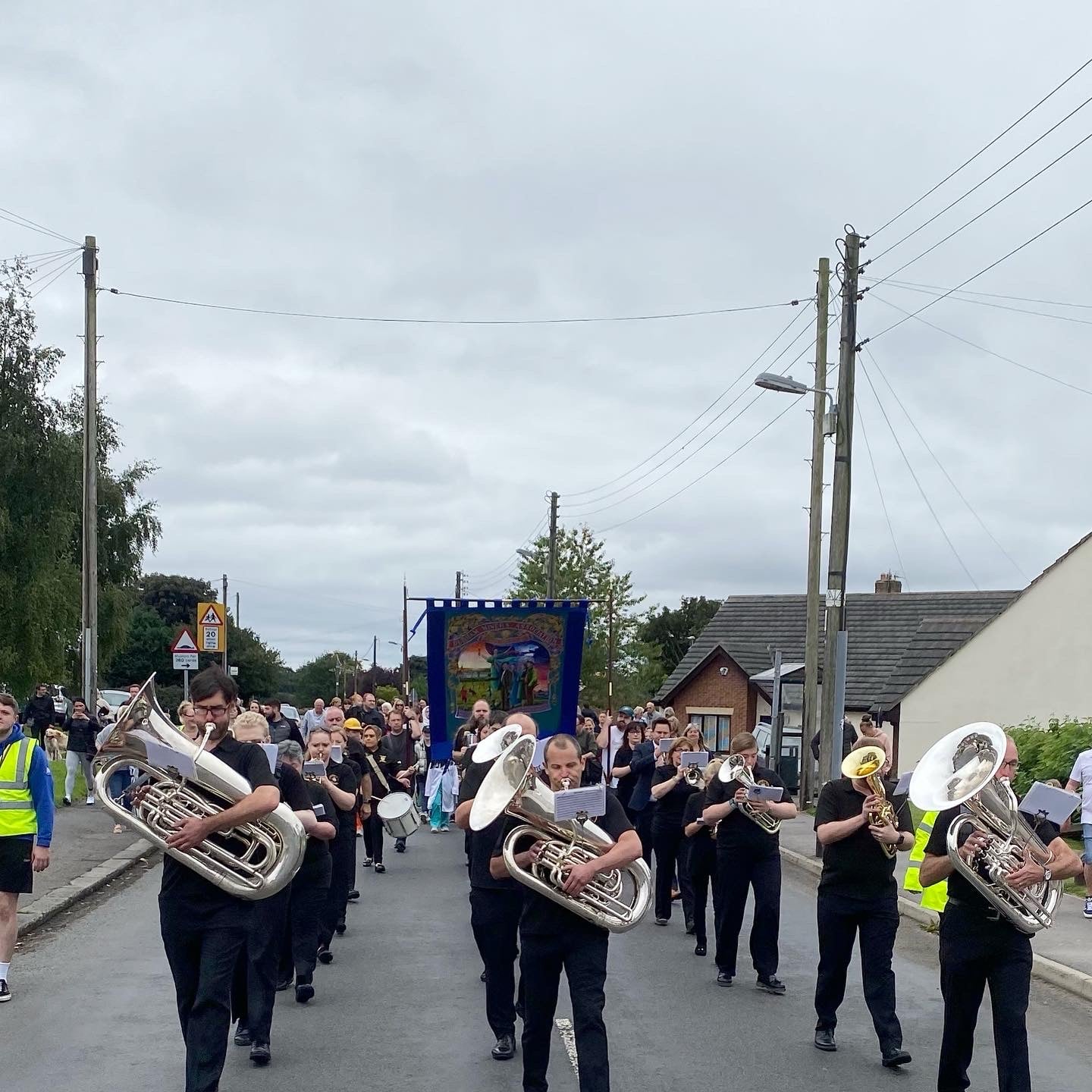