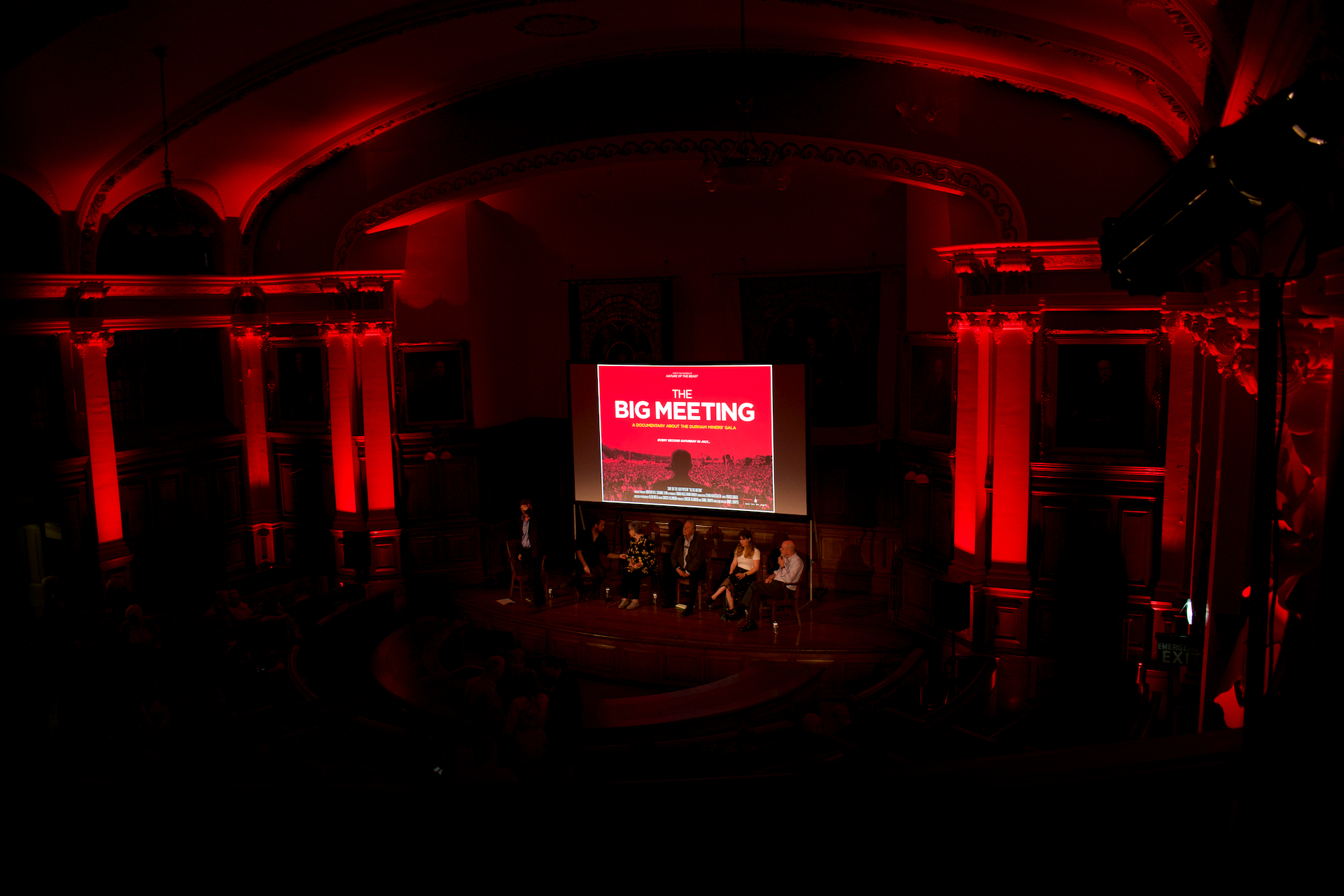 The Big Meeting has hit the big screen ahead of this year’s Durham Miners Gala.

The new feature film about the Gala received its premiere at Redhills: Durham Miners Hall before it goes on general release in cinemas later this summer.

Titled ‘The Big Meeting’, the film explores the meaning and history of the Gala and follows some of the people who make it such an inspiring event.

When the credits rolled at the premiere, The Pitman’s Parliament was filled with applause from the sold-out audience, which included Booker Prize-winning author DBC Pierre and actor Charlie Hardwick.

DMA Secretary Alan Mardghum said: “This film is a beautiful and powerful exploration of the Durham Miners' Gala and all it means. It deserves to be a great success. Many thanks to director Daniel Draper, producer Christie Allanson, and everyone who contributed to what was clearly a labour of love. The film will go on general release later this summer and I urge everyone to make sure they don’t miss it.”

The premiere was followed by a panel discussion with Daniel and some of the people who have ensured the survival of the Gala, and make it the great success it is today.

The event also heard from Ian Lavery and Angela Rayner, who urged everyone who values the Gala to make a contribution by joining the Marras, established to fund the event following the closure of the collieries. 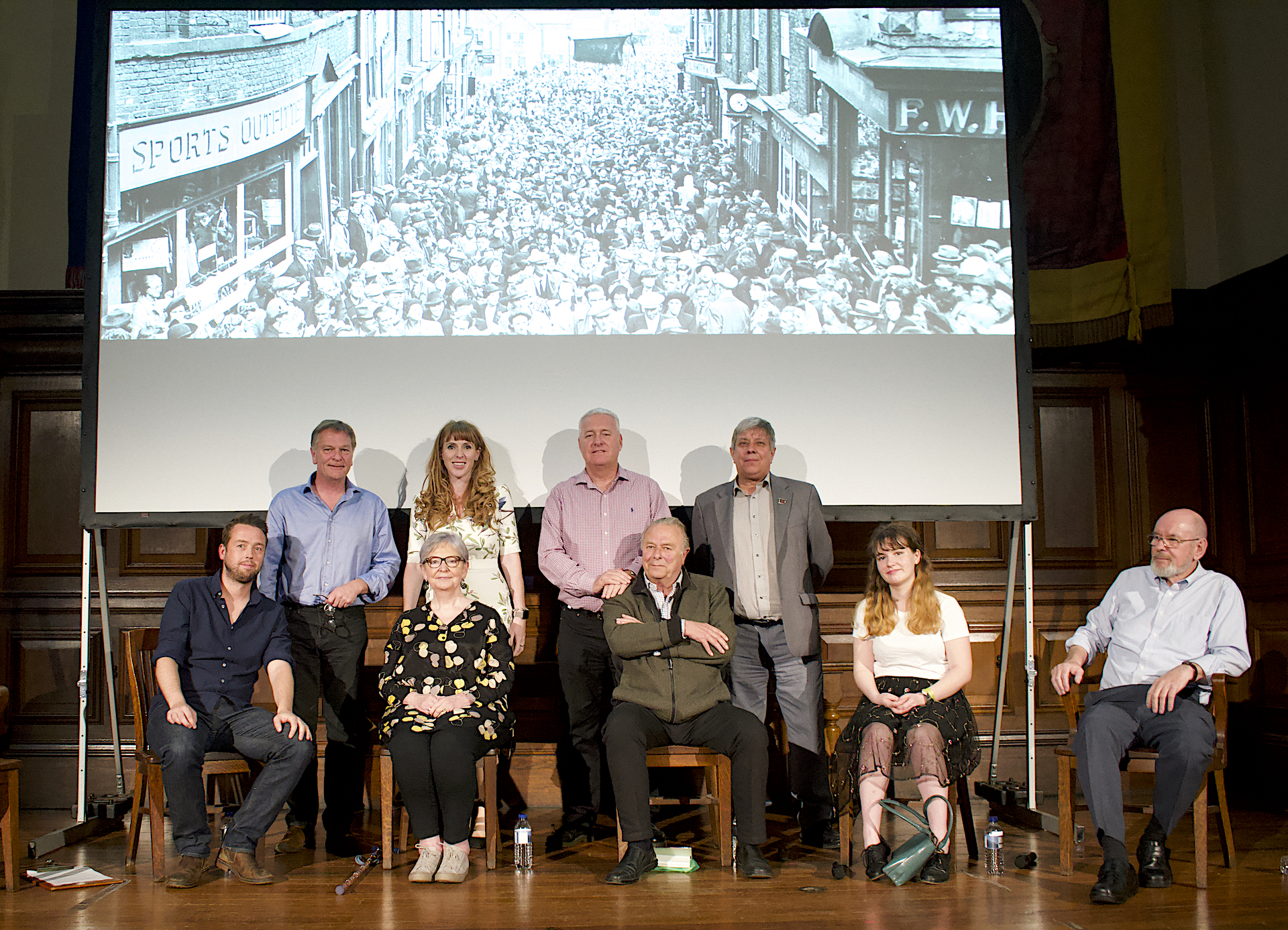 “It was a superb evening at Redhills and I’m delighted the film received such a great reception,” Daniel said. “The film is an exploration of something wonderful and beyond words – the Durham Miners’ Gala. I look forward to taking the film around the North East and across the country later this summer.”

The panel featured George Robson, former DMA finance officer, who organised the Gala for more than 40 years; Heather Wood, community activist from Easington and stalwart of the Gala; Dave Temple, former miner, founder of the Marras, & author of The Big Meeting - A history of the Durham Miners' Gala; and Charlotte Austin, labour activist from West Auckland. It was chaired by Ross Forbes, DMA press officer during the Miners’ Strike, and now DMA Programme Director and Gala organiser.

Proceeds from the film premiere went to the Marras – Friends of Durham Miners’ Gala. Marras Chair Dave Anderson said: “We hope this film will expose more people to what is the world’s greatest celebration of community, solidarity and working-class culture.”

Look out for cinema and community screenings of The Big Meeting around the country later this summer.

The 135thDurham Miners’ Gala will be held on Saturday 13 July. For more than a century, the Gala was funded by the miners of the Durham Coalfield. Today it is funded by Maras, who make contributions throughout the year. To become a Marra, go to: www.friendsofdurhamminersgala.org/join_us

For more information on the film The Big Meeting, go to: www.galafilm.co.uk