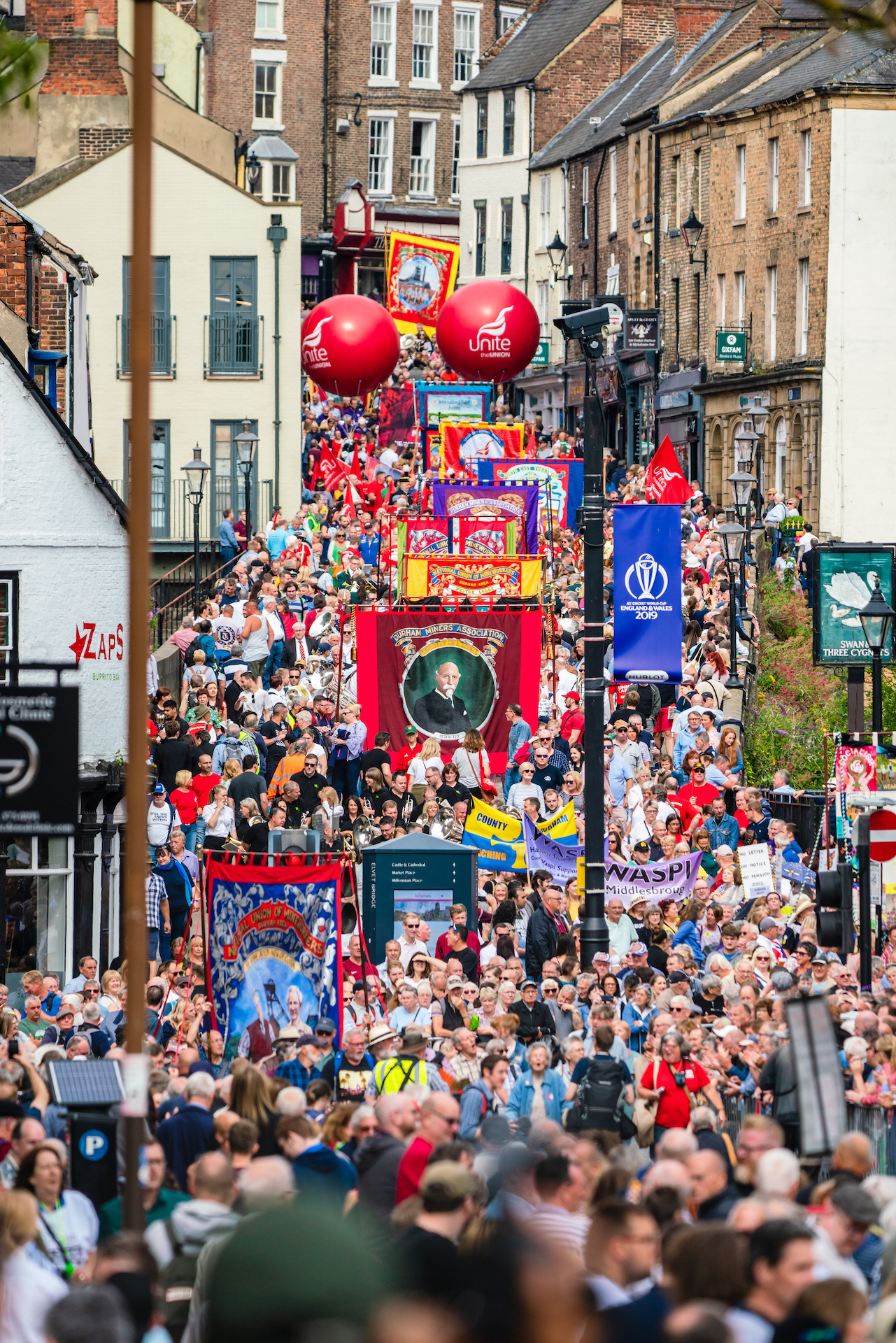 More than 200,000 people packed the streets of the city to enjoy the sights and sounds of The Big Meeting in the 150th year of the Durham Miners’ Association (DMA).

Labour Party leader Jeremy Corbyn was again among the speakers who inspired the crowds on the Old Racecourse with their powerful messages of defiance and hope. 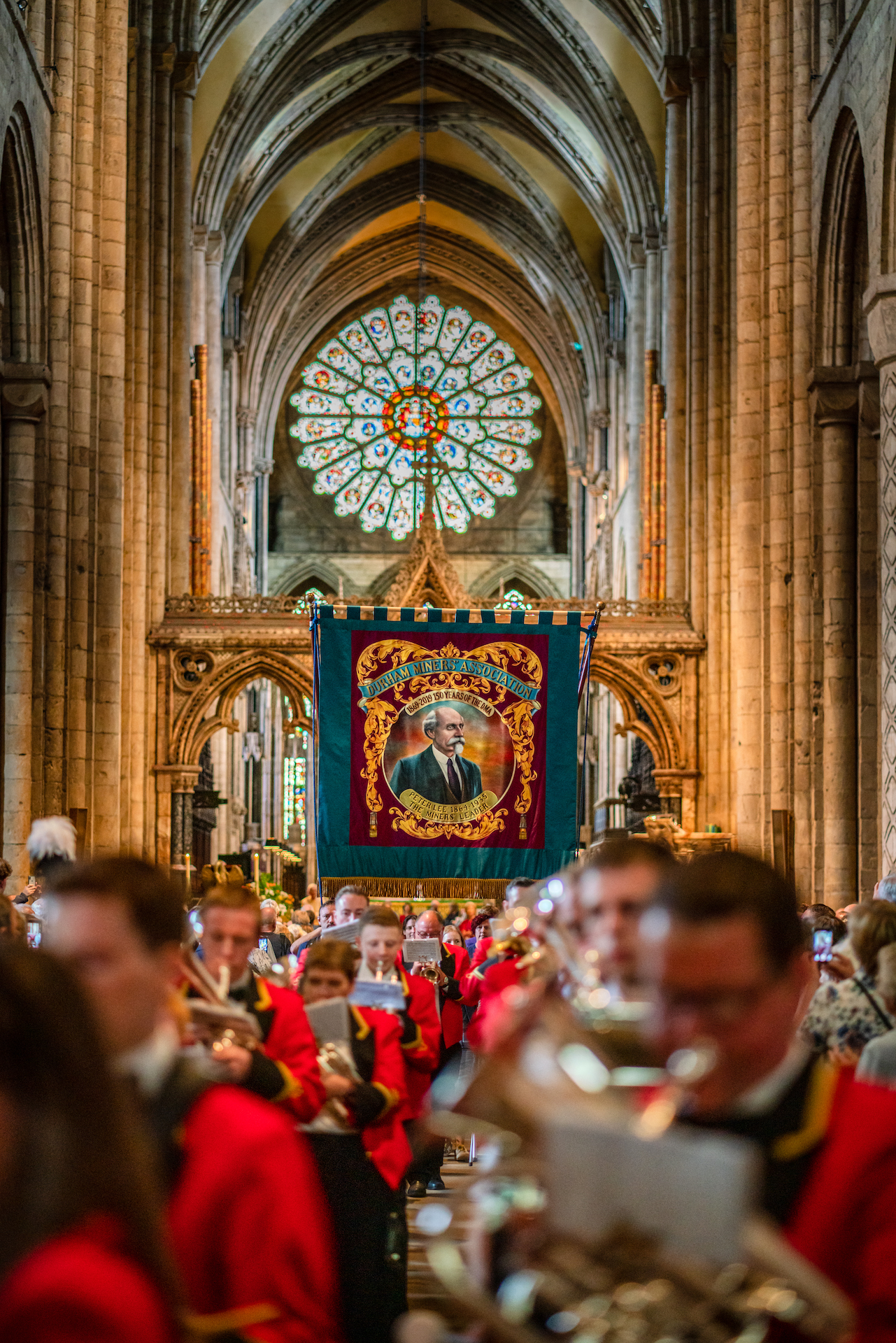 A new DMA banner marking the anniversary of its 1869 founding received its blessing at Durham Cathedral alongside new banners for Blackhall and Horden. Legendary filmmaker Ken Loach was this year’s reader on behalf of the DMA at the Miners Festival Service at the cathedral. 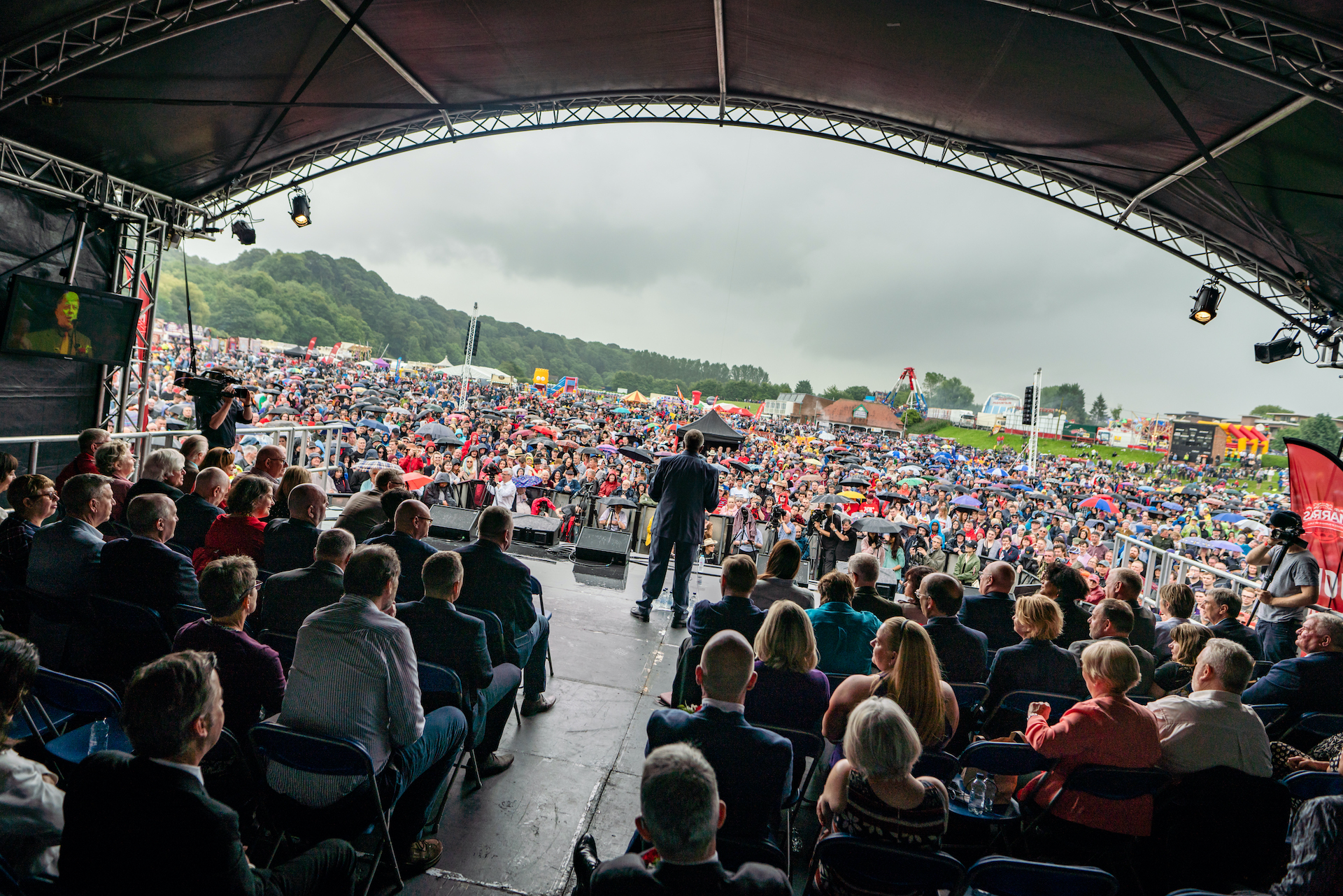 Alan Mardghum, Secretary of the Durham Miners’ Association, said: “The 135th Big Meeting was another joyous celebration of working-class life, community and celebration. It is now a quarter of a century since the closure of the last colliery on the Durham Coalfield, but the Gala continues to go from strength to strength. It is an expression of pride and a beacon of hope, not just for the communities of Durham, but for the entire working class. I thank everyone who made it such a great success, and urge everyone to contribute to ensure that the Gala not only survives, but thrives as a source of inspiration for many years to come.You can do this, by joining the Marras – Friends of Durham Miners Gala.” 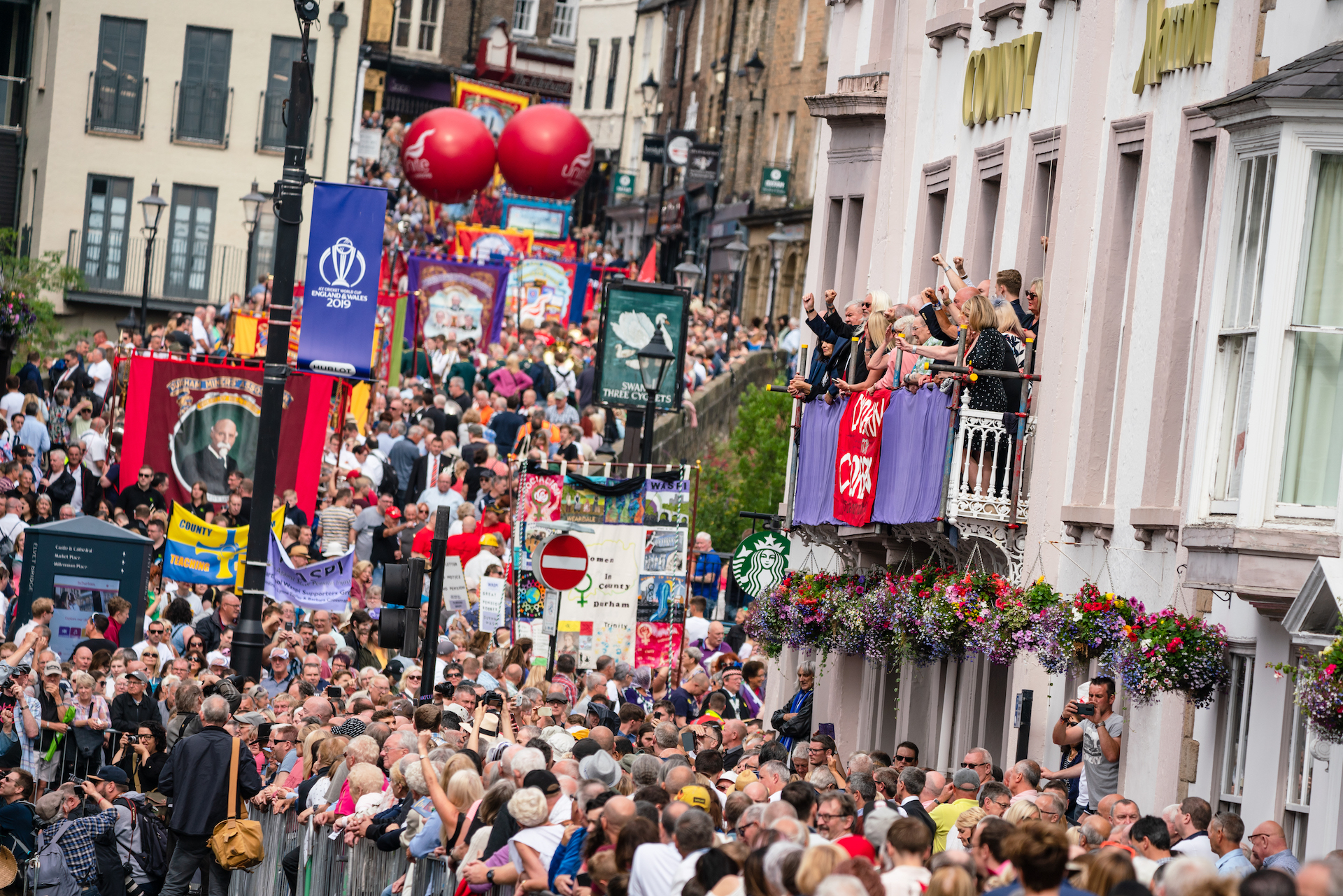