SAFC become Marras and dedicate match to the Durham miners 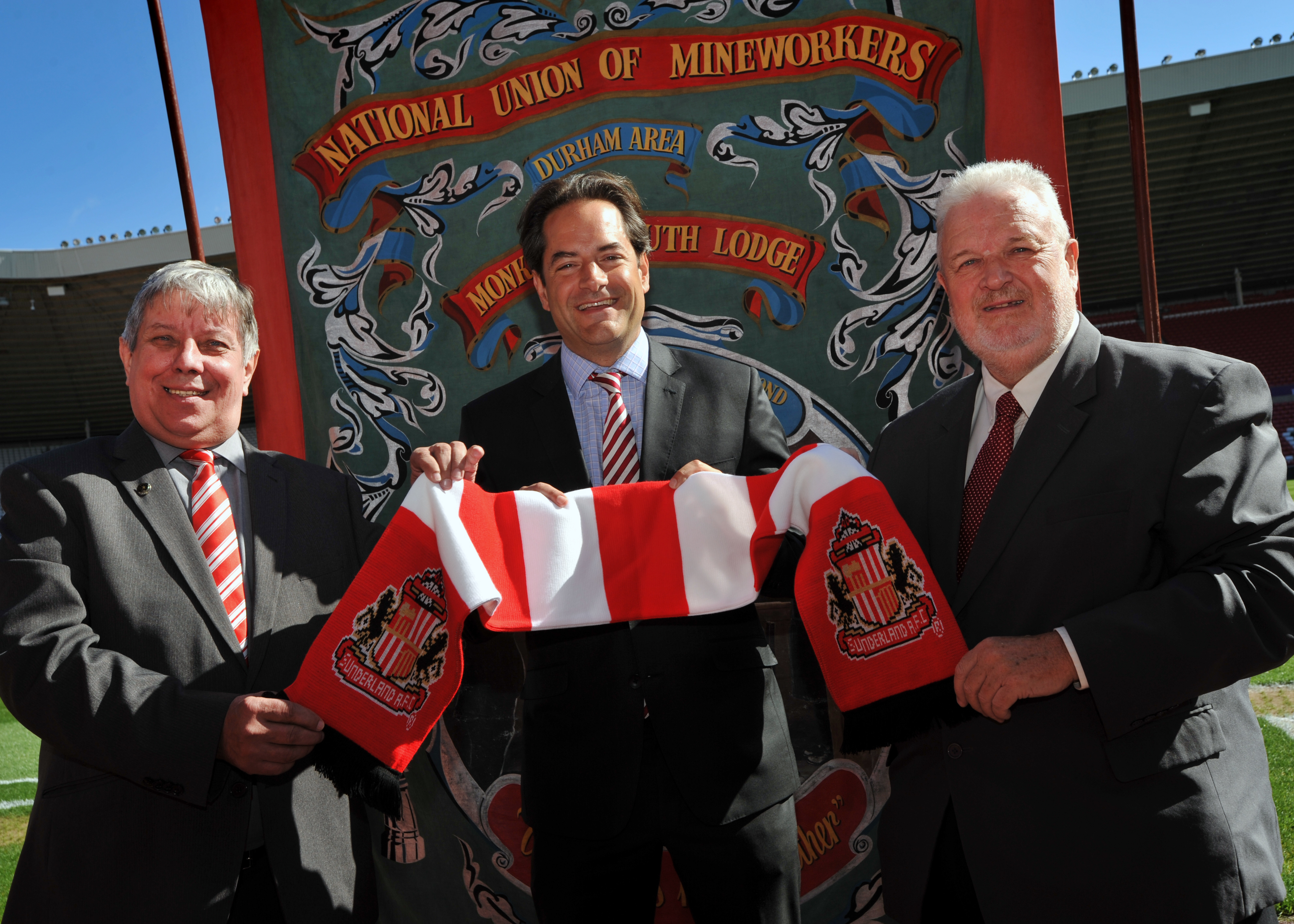 The club has formed a new partnership with the DMA to celebrate the shared histories of the two institutions and the rich mining heritage of the region.

SAFC has joined the Marras – Friends of Durham Miners’ Gala, helping us ensure The Big Meeting survives, and thrives, and inspires generations to come.

Saturday’s crucial match against Portsmouth will feature the parade of miners’ banners from across the region around the Stadium of Light pitch before the game – including the historic Monkwearmouth Lodge banner. The stadium is on the site of the former Wearmouth Colliery.

Supporters will also be able to enjoy music from the Durham Miners’ Association Band, who will be playing in the Fan Zone before the game.

The band will play in the Fan Zone from 1.45 until 2.15pm and supporters are encouraged to take their seats early in the stadium, with the parade of banners around the pitch commencing at approximately 2.30pm.

To join SAFC and play your part in supporting the Durham Miners’ Gala, become a Marra here.