Pride: film showing and Q&A with Mike Jackson and Dave Lewis from LGSM 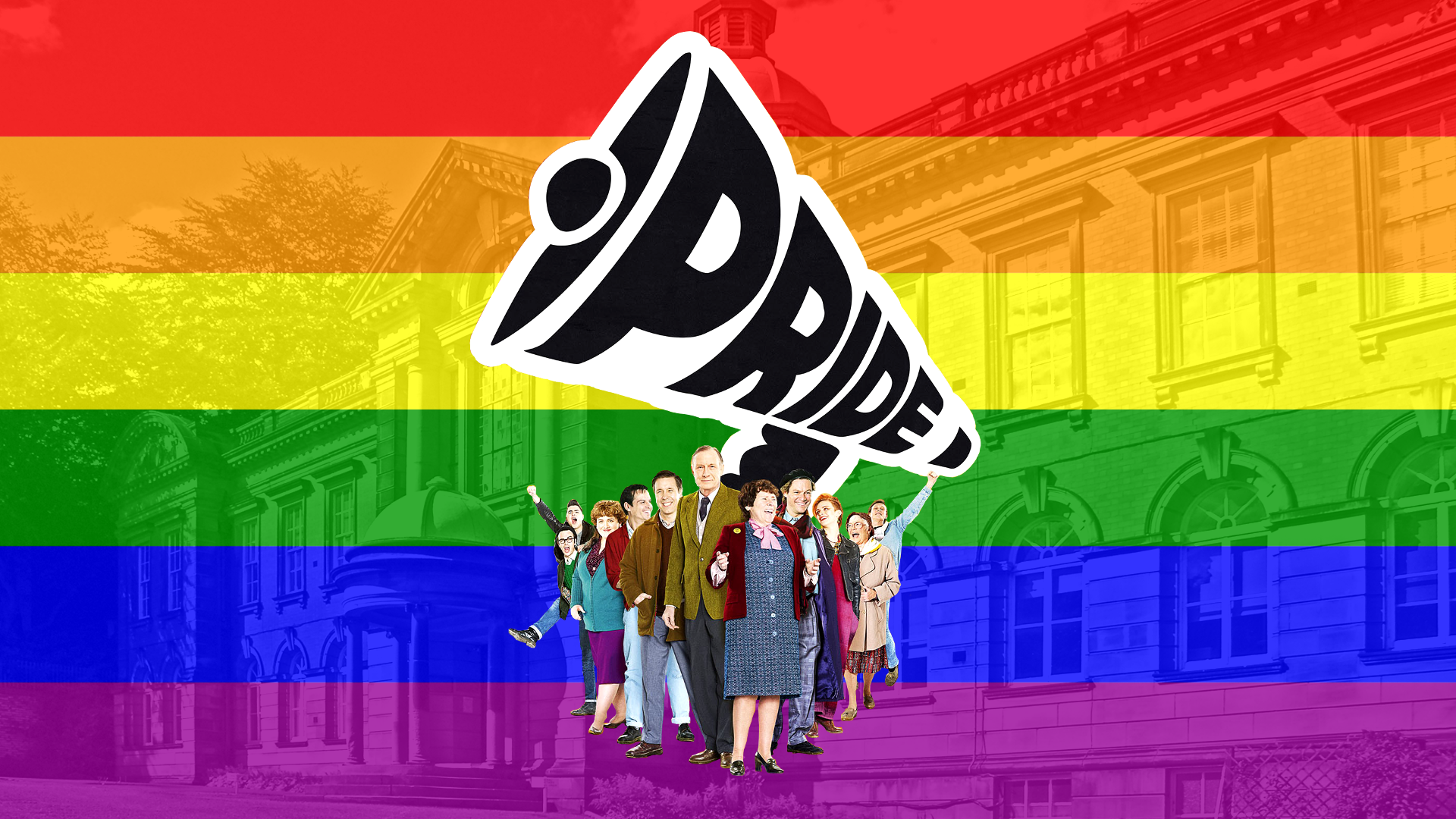 Join Mike Jackson and Dave Lewis from Lesbians and Gays Support the Miners (LGSM) for a screening of 'Pride' in the magnificent setting of Redhills: The Miners' Hall in Durham.

Pride, starring Dominic West, Bill Nighy and Imelda Staunton, tells the story of LGSM, the group of lesbian and gay activists who campaigned and raised funds for the miners during the 1984-85 strike.

A talk and Q&A with Mike and Dave will follow the screening of the film that tells their story.

The event will be held at Redhills on Friday, March 2.

Tickets, all priced just £5 each, are on sale now HERE

The screening will begin at 7pm.

The event is hosted by Marras – Friends of Durham Miners' Gala, established to secure the future of the Big Meeting, LGSM, and the Northern TUC.

The success and growth of the Gala in recent years means costs this year will rise by at least £20,000. If you haven't yet, please consider becoming a Marra - from just £2 a month - to help secure the future of one of the world's greatest celebrations of community and trade union values.