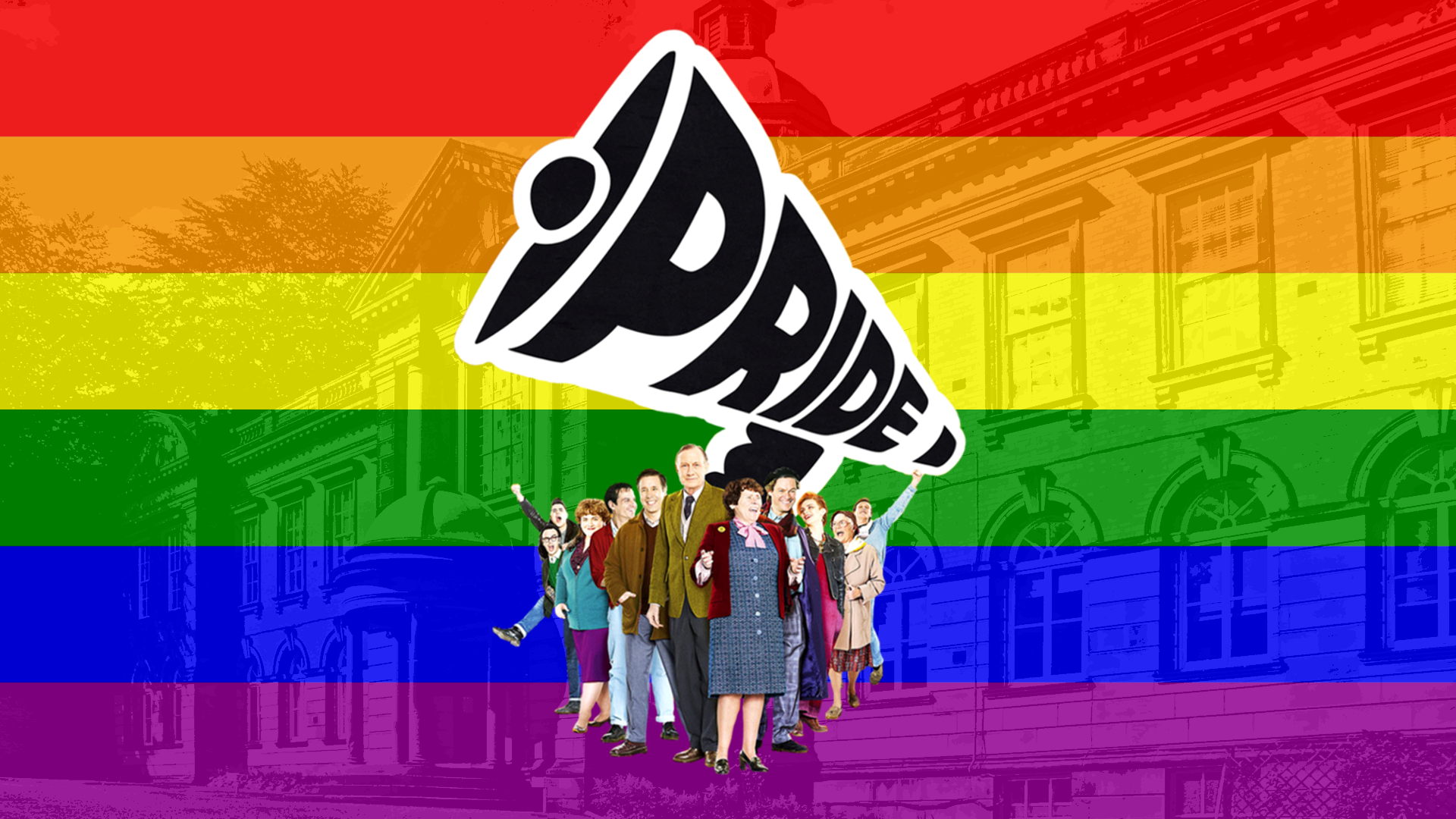 Join Mike Jackson and Dave Lewis from Lesbians and Gays Support the Miners (LGSM) for a screening of 'Pride' in the magnificent setting of Redhills: The Miners' Hall in Durham.

The original date for the event in March was postponed due to severe weather. The rescheduled event will now take place on Friday, June 8.

A talk and Q&A with Mike and Dave will follow a screening of the film that tells their story.

Pride, starring Dominic West, Bill Nighy and Imelda Staunton, tells the story of LGSM, the group of lesbian and gay activists who campaigned and raised funds for the miners during the 1984-85 strike.

The event is hosted by Marras – Friends of Durham Miners’ Gala, and TUC Northern.

Grahame Morris MP, chair of the Friends, said: “The efforts of LGSM provided much needed moral and financial support to struggling mining communities during the strike, and we will never forget their solidarity. We are proud to be welcoming Dave and Mike to the historic home of the Durham Miners. Pride is a fantastic portrayal of their inspiring story, and we are looking forward to another great night at Redhills.”

Doors will open at 6pm and the screening will begin at 7pm. A licensed bar will be serving throughout the evening.

Tickets, priced £5 each, are on sale now here: http://buytickets.at/marrasfriendsofdurhamminersgala/163738 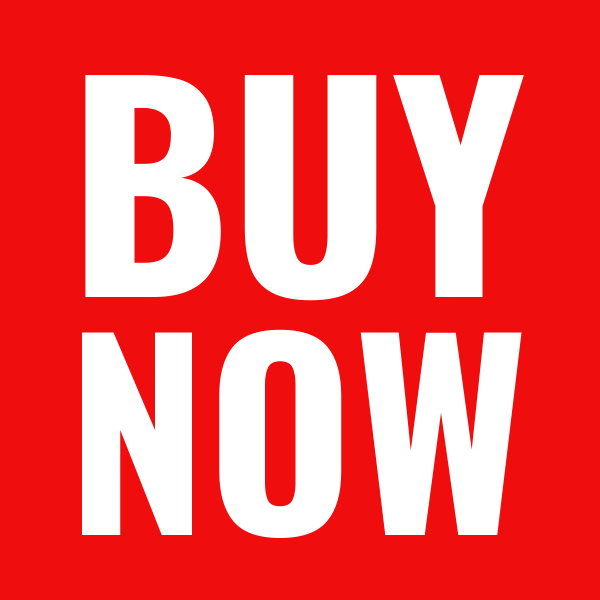