Nurse and postal worker top the bill of Gala speakers 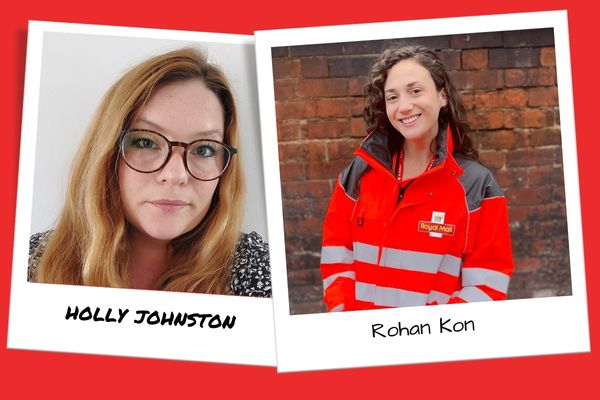 A nurse and a postal worker will top the list of speakers at this Saturday’s Durham Miners Gala.

The Gala returns after two years and is dedicated to all the keyworkers who risked their lives to keep society functioning during the Covid -19 pandemic.

Key workers nominated by their trade unions will be the guests of honour, taking pride of place on the famous balcony of the County Hotel and on the speakers’ platform on the Racecourse Ground.

Organisers the Durham Miners Association (DMA) are urging people to come to Durham and make The Big Meeting, as the Gala is known, a massive demonstration of public support for our key workers.

The DMA has selected two rank and file key workers to speak from the platform on Gala day.

Both Holly and Rohan worked throughout the pandemic. By coincidence, both are from Sheffield.

Holly has been a nurse for 18 years and is currently a nursing sister at a cancer hospital. She nursed cancer patients during the pandemic. Holly was herself hospitalised after she contracted Covid. She continues to suffer the effects of long Covid, and is still unable to return to her previous full-time hours.

Holly said: “I am extremely proud of the work all key workers do. It is people like us who have kept the country going, but we are now facing attacks on our conditions. There has never been a more important time to join a trade union. We must use our collective power to force change.

“This is what the Gala has always been about and I am absolutely honoured to be invited to speak. It is the greatest and most historic day for the labour movement.”

Like posties around the country, Rohan did not just deliver letters and parcels during the pandemic – she was a lifeline and a welfare worker, particularly for the most vulnerable people in the community.

Rohan, the daughter of a fire fighter and an NHS worker, said: “Something exciting is happening in this country right now; the tide is turning and there's just something in the air. After two years of isolating lockdowns, it is a privilege to come together with people from across the trade union movement from all over the world for the truly legendary Durham Miner's Gala.

“We are at a crossroads right now and this Gala is about us sending a loud and clear message to the bosses: We are going to fight for our lives.”

The speeches will begin on Durham’s racecourse at 1pm. DMA chairman Stephen Guy will oversee proceedings.

Stephen said: “It will be our honour to welcome Holly and Rohan onto the Gala platform. I know they’ll receive a wonderful and warm Gala reception. But it is not enough to cheer and applaud our workers. We must all join together to ensure workers receive the much-improved pay and conditions they truly deserve.”

Before the pandemic, only national strikes and two world wars prevented the Gala for taking place. More than 200,000 people are expected in Durham when the Gala returns on Saturday. 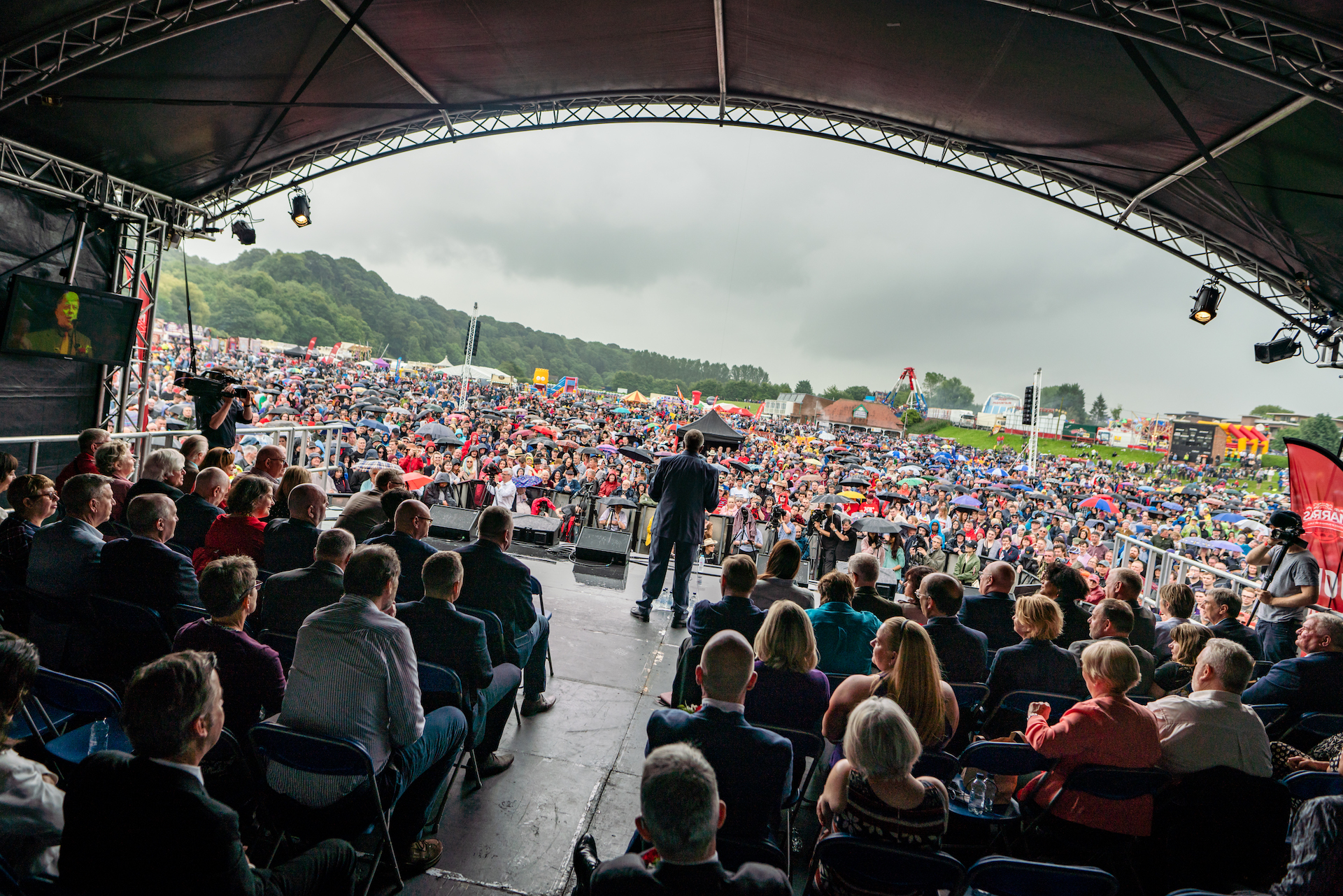 The Gala could not happen in any year without the support of its 'Marras' - those who chip in by donation or subscription during the year. Costs are rising sharply and the Gala needs its Marras more than ever.

If you haven't yet please sign up to support the Gala today here.