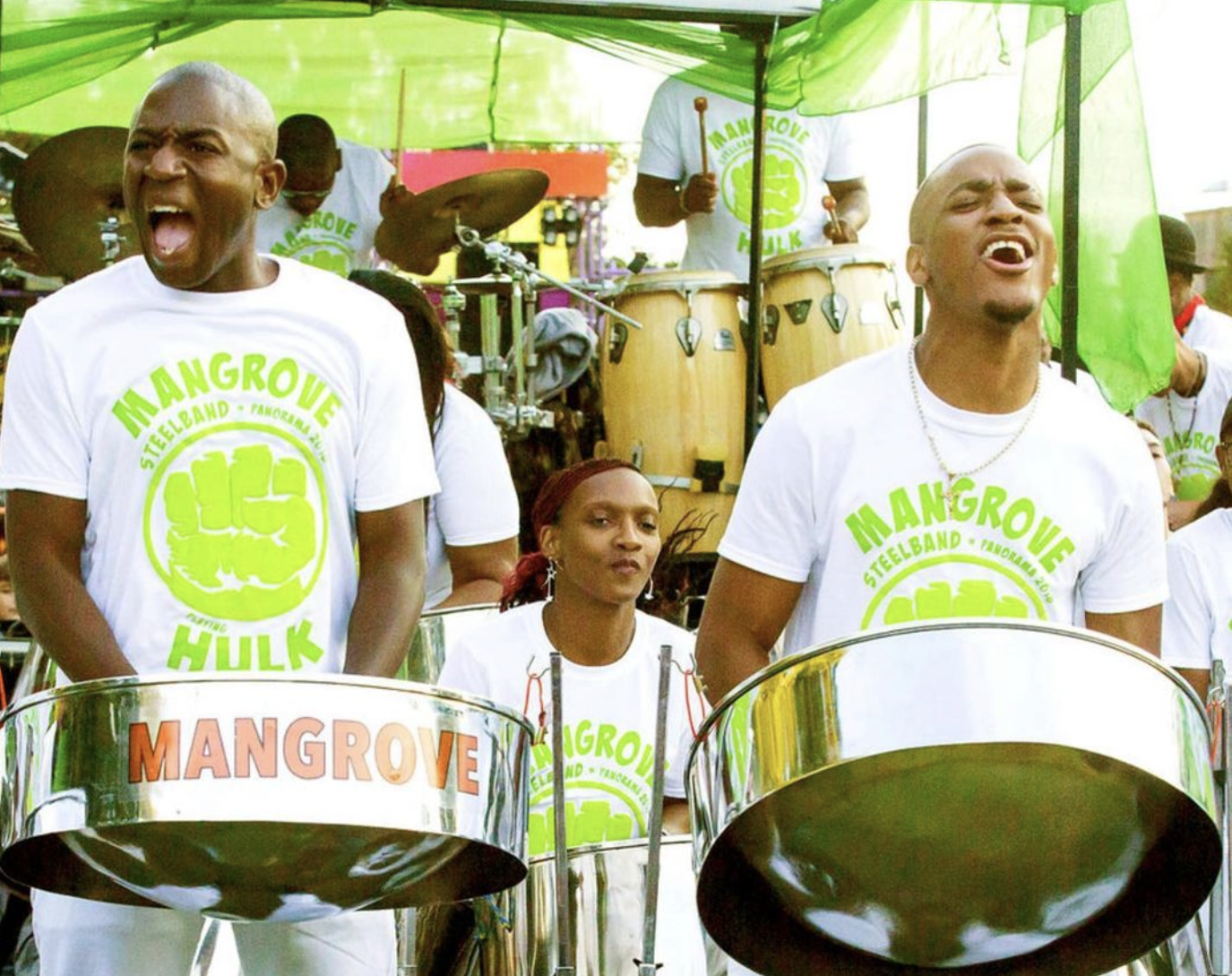 A steel band from the Notting Hill Carnival will take part in the Durham Miners Gala as part of a new cultural exchange.

The famous Mangrove Steel Band will entertain the crowds at the Big Meeting this Saturday. In return, the Durham Miners Association (DMA) Brass Band will take part in the Notting Hill Carnival in August.

Mangrove Band, fresh from performing at Glastonbury, will take part in the Gala parade and will then play at Durham Cathedral ahead of the Miners Festival Service.

The band was formed in 1980 on All Saints Road, Notting Hill, and is steeped in rich social and political history. It emerged from the legendary ‘Mangrove’ restaurant and community association on All Saints Road which became a centre of Caribbean culture and resistance to social and racial injustice.

The story of the Mangrove Nine, British black activists acquitted of rioting following the police targeting of the restaurant, was recently made into a BBC film as part of Steve McQueen’s Small Axe anthology. 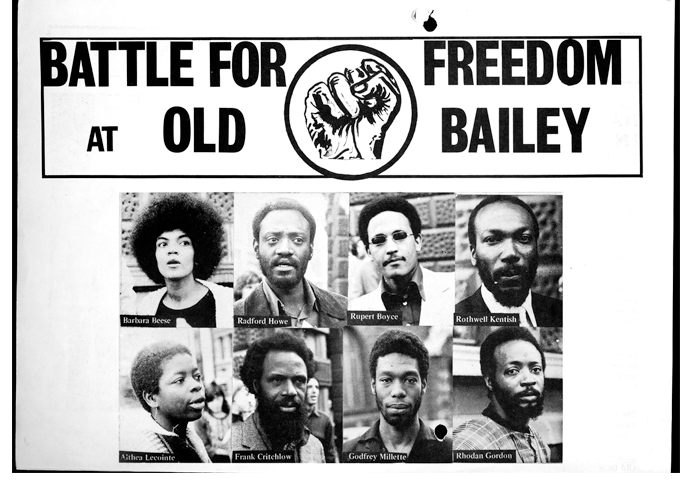 Dave Anderson, chair of the Friends of Durham Miners Gala, said: “This exchange brings together communities from opposite ends of the country – but they have much in common.

“We have both have a culture we can be proud of, and a history of struggle and achievement. Both our communities face many of the same challenges today.

“We look forward to welcoming our friends from Notting Hill to Durham on Saturday. We know the Mangrove Band will be a big hit with the Gala crowds.”

Following the Gala parade, Mangrove Band will give a free performance at Durham Cathedral from 1.45pm until 2.15pm ahead of the start of the Miners Festival Service. The procession of new banners will begin at 2.30pm followed by the service at 3pm. 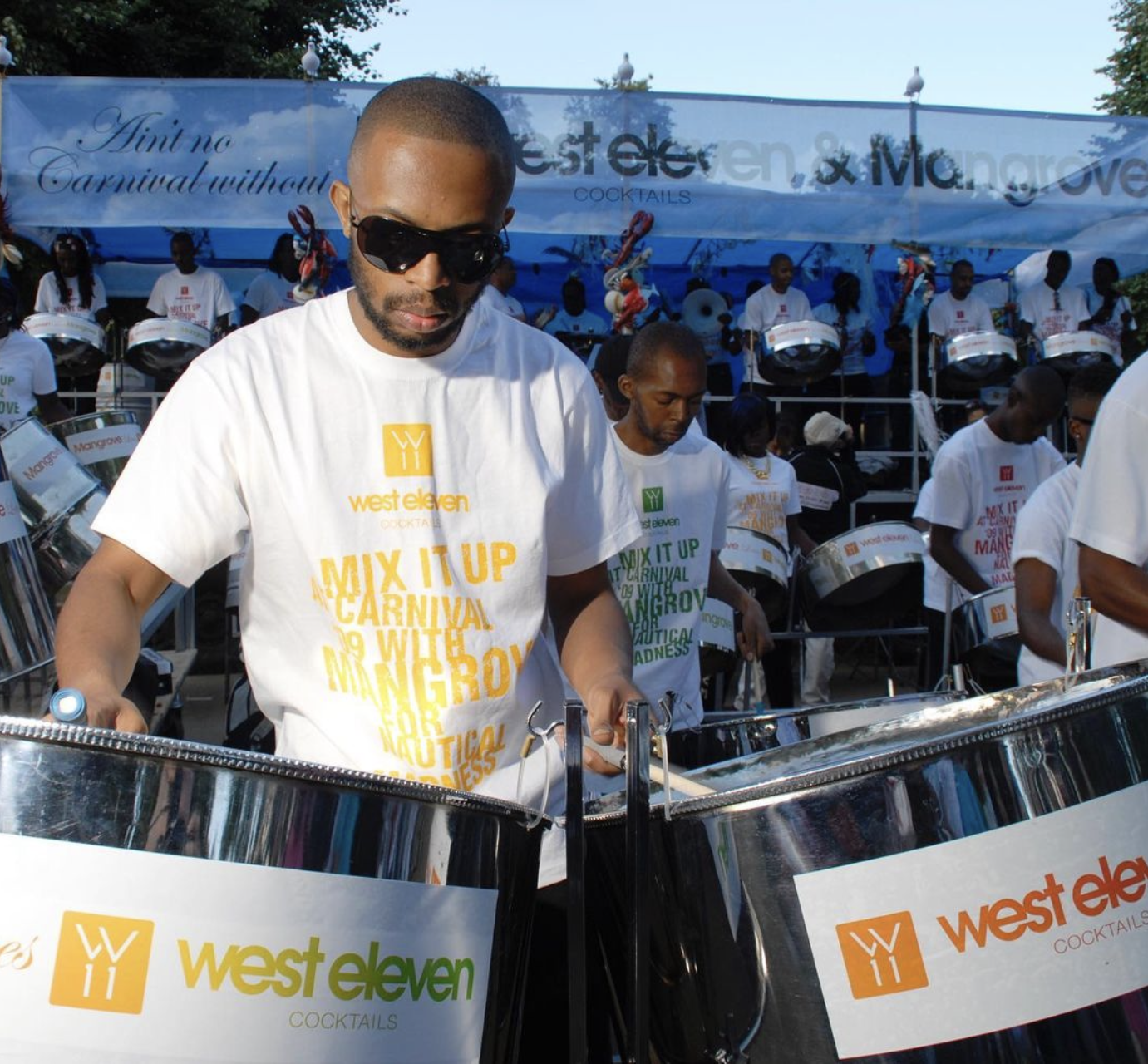 The DMA Brass Band, which traces its origins to Hetton in 1887, will travel down to London to perform at the Notting Hill Carnival on August Bank Holiday weekend. 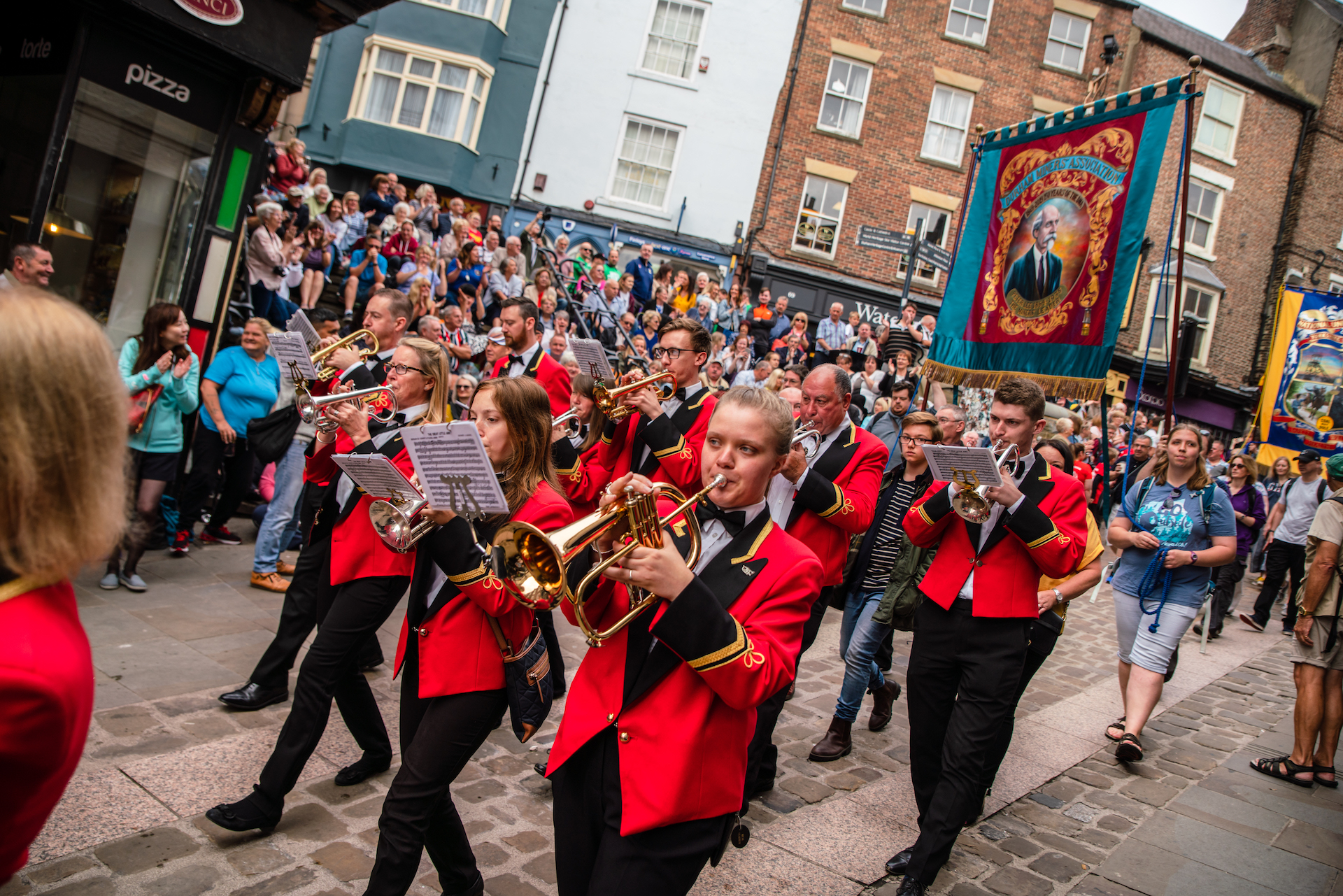 The Durham Miners Gala takes place Saturday 9 July after missing two years due to the Covid 19 pandemic. More than 200,000 people are expected on the streets of Durham for the return of The Big Meeting.

First held in 1871, the Gala was funded for more than a century by the working miners of the Durham coalfield. Today, it is funded by subscription and donation through the Friends of Durham Miners Gala. Those who contribute are known as ‘Marras’, a Durham miners’ term for a trusted friend.

To join the Marras and for more information about the Gala, visit www.durhamminersgala.org