Organisers of the Durham Miners’ Gala have launched a £25,000 fundraising drive ahead of this year’s event.

The growth of the Big Meeting in recent years has pushed up the costs of hosting the free festival, which is worth more than £10m to the local economy.

More than 200,000 people attended The Big Meeting in 2018, making it one of the country’s biggest events.

Even more visitors are expected at this year’s event, on Saturday 13 July, and everyone who values the Gala is being urged to contribute by becoming a Marra of the Big Meeting.

Last year saw the introduction of a new stage, sound system and giant video screen to cater for the more than 50,000 people who now gather on Durham’s Racecourse Ground as part of the celebrations.

The new set up also enabled the addition of live music from the stage, with a performance by singer-songwriter Billy Bragg. 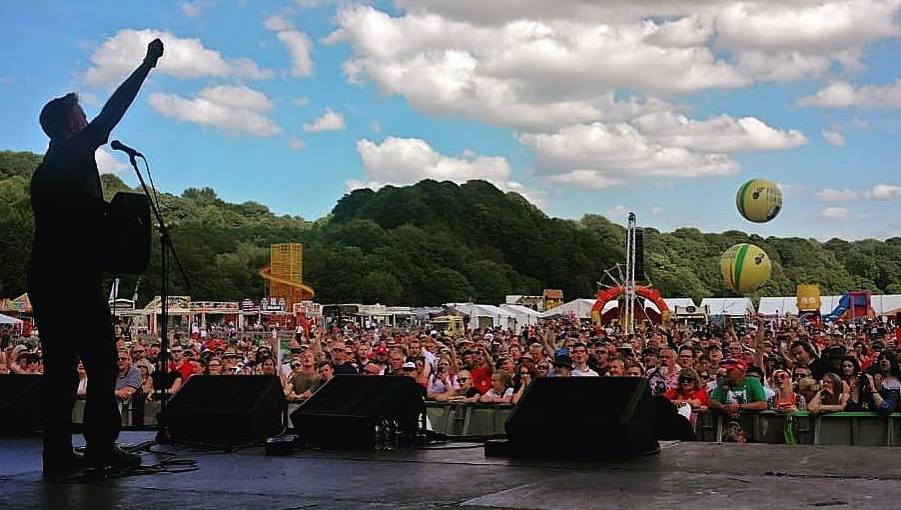 The increasing scale of the Gala has also added to the cost of stewarding and security.

Established by the Durham Miners’ Association (DMA) in 1871, the Gala was for more than a century paid for by the working miners of the county. Following the closure of the collieries, the DMA created the Marras – the Friends of Durham Miners’ Gala – to secure the future of the historic event. Today, the Gala is funded by Marras, who make contributions throughout the year.

Dave Anderson, Chair of the Marras, called on everyone who values the Gala to make a contribution.

The former miner, who served as MP for Blaydon, said: “The Gala is a unique and inspiring spectacle. There is nothing like it anywhere else in the world and it happens in Durham, attracting people from near and far to the city for the weekend.

“For many people it is the highlight of the year and we are working to ensure this year’s Big Meeting is the best yet. We need again to raise at least the extra £25,000 it cost to introduce last year’s improvements, and more than that to continue to develop the Gala. I thank all our Marras for their contributions, and I urge everyone who values the Gala to give us their support.

“Whether you enjoy the sights and sounds and atmosphere of the Big Meeting, share its values of solidarity and community, or value the contribution it makes to the local economy, please sign up, become a Marra, and help ensure this wonderful day continues to survive and thrive.”

A series of high-profile guest speakers and a musical performer will be announced in the coming months. The growth and success of the Gala has attracted the attention of filmmakers with a new feature film titled ‘The Big Meeting’ due to hit the big screen in 2019.

Individuals and organisations can become Marras by joining the Friends of Durham Miners’ Gala. 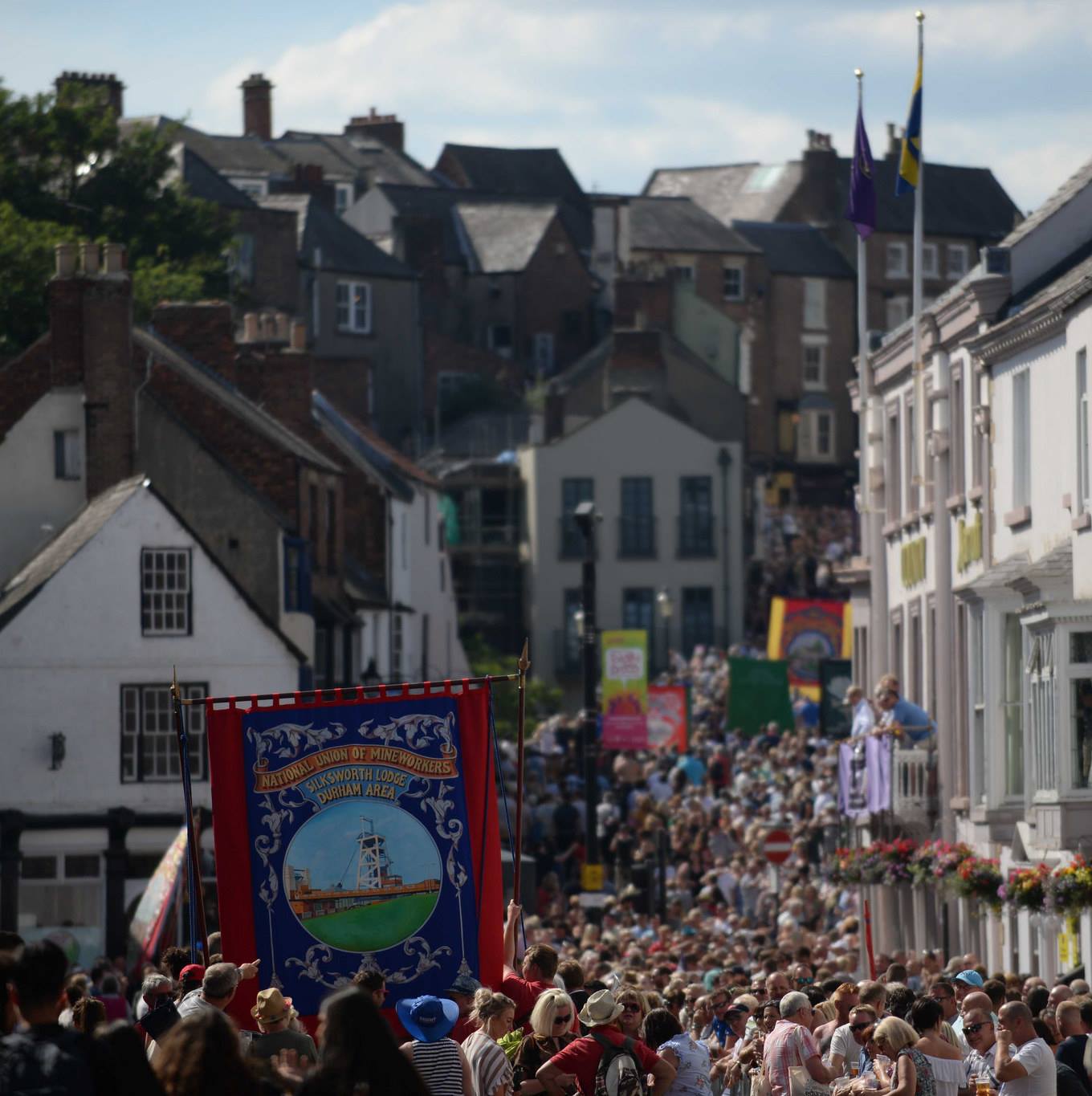