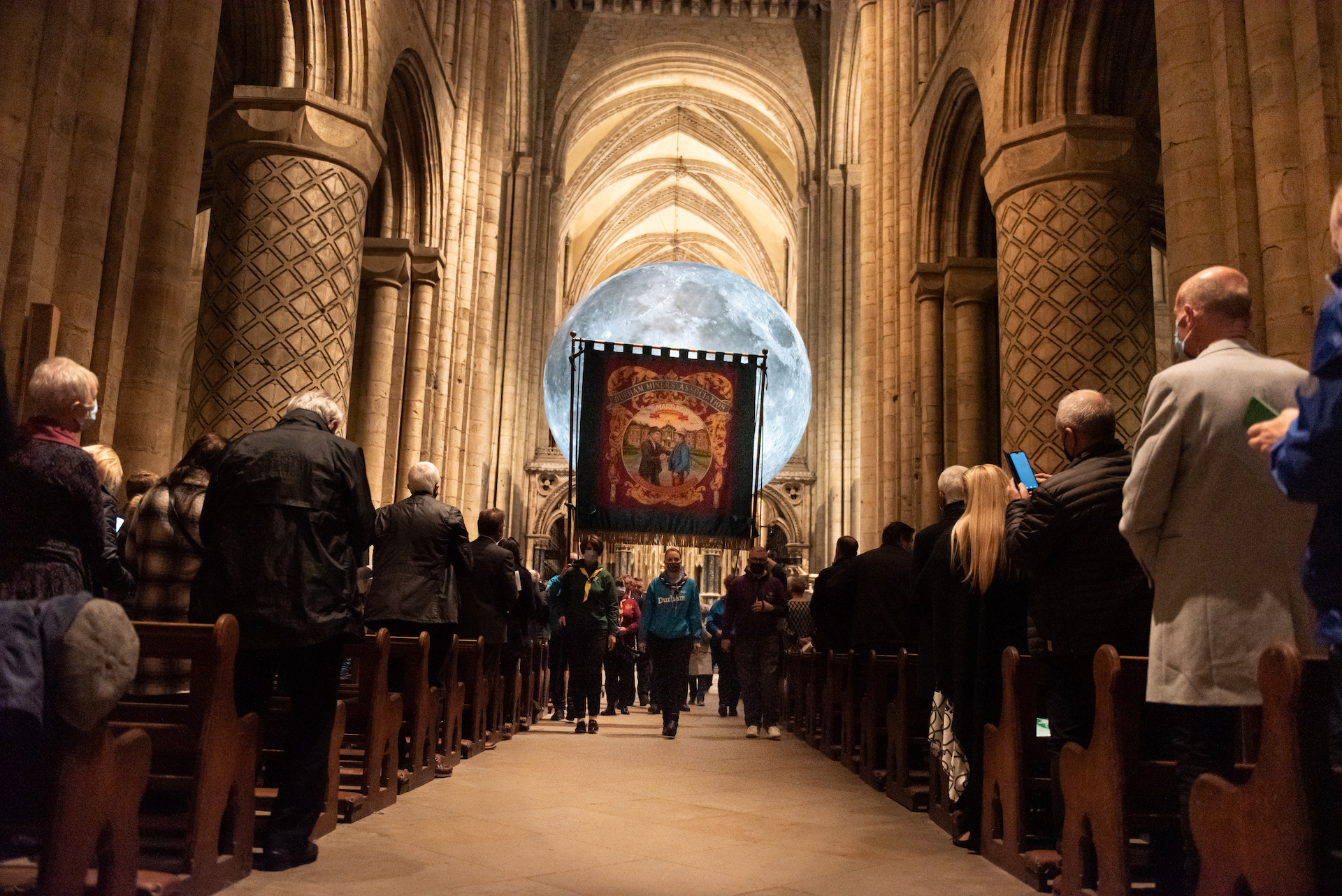 A special service at Durham Cathedral has celebrated the 150th anniversary of the Durham Miners Gala.

The world’s greatest celebration of community, solidarity and working class life was first held in 1871.

The Miners Festival Service at Durham Cathedral has been part of every Gala since 1897. The Gala itself was unable to take place in its 150th year due the Covid-19 pandemic.

The cathedral hosted a special evensong service at the weekend, honouring the Gala and the communities that have sustained it for a century and a half. 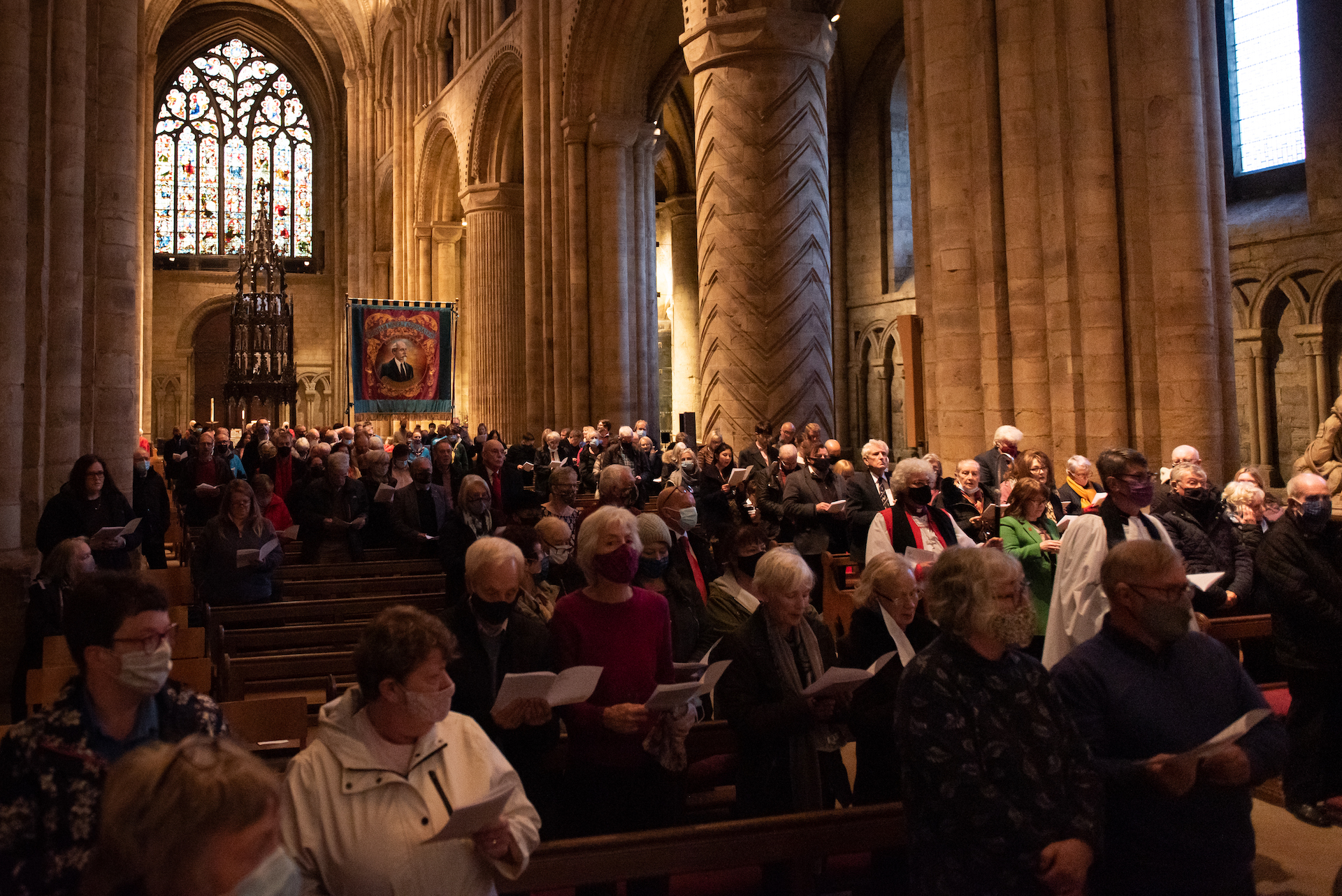 Matt Wrack, General Secretary of the Fire Brigades Union, spoke in tribute to all workers who have kept society functioning during the Covid-19 pandemic. 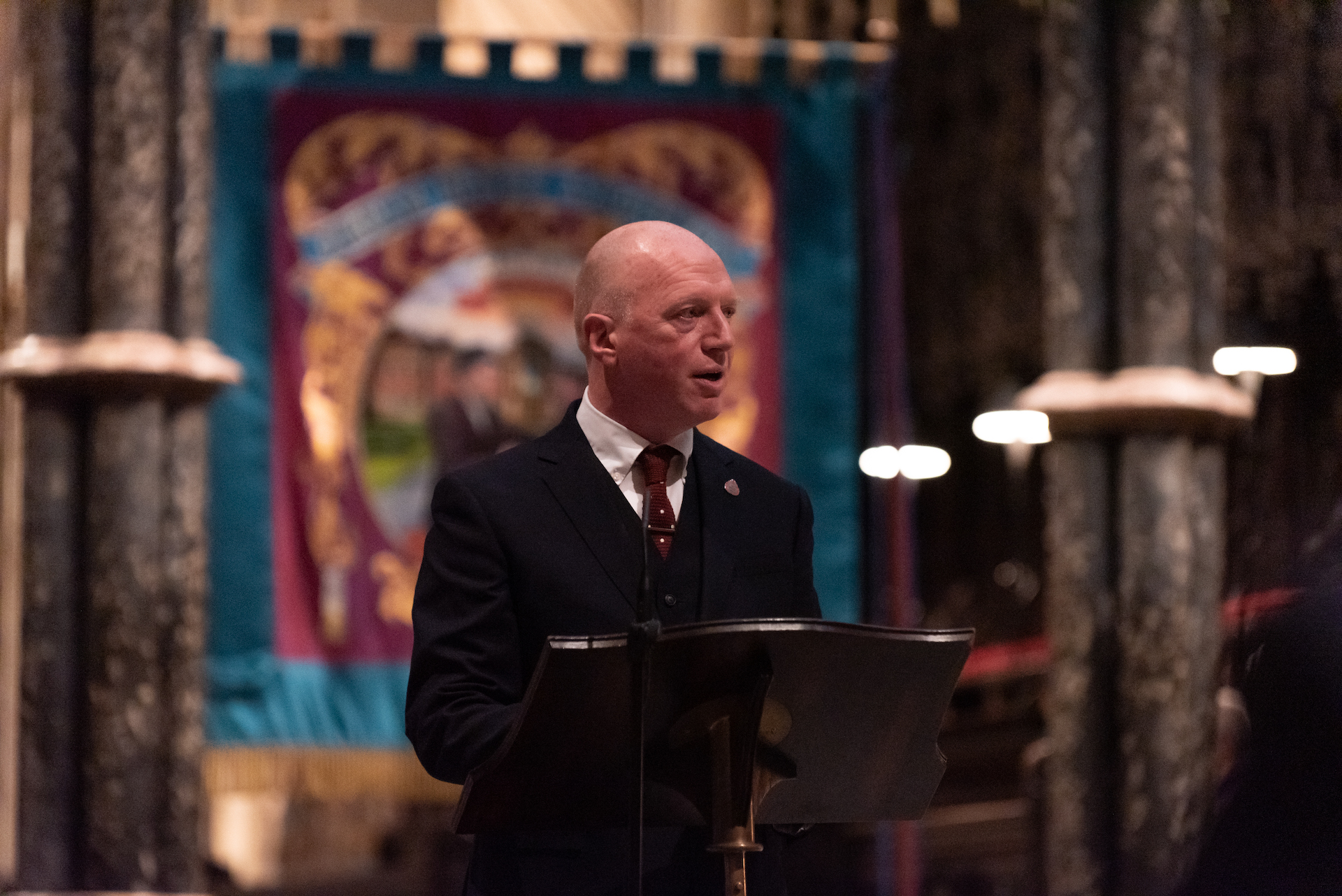 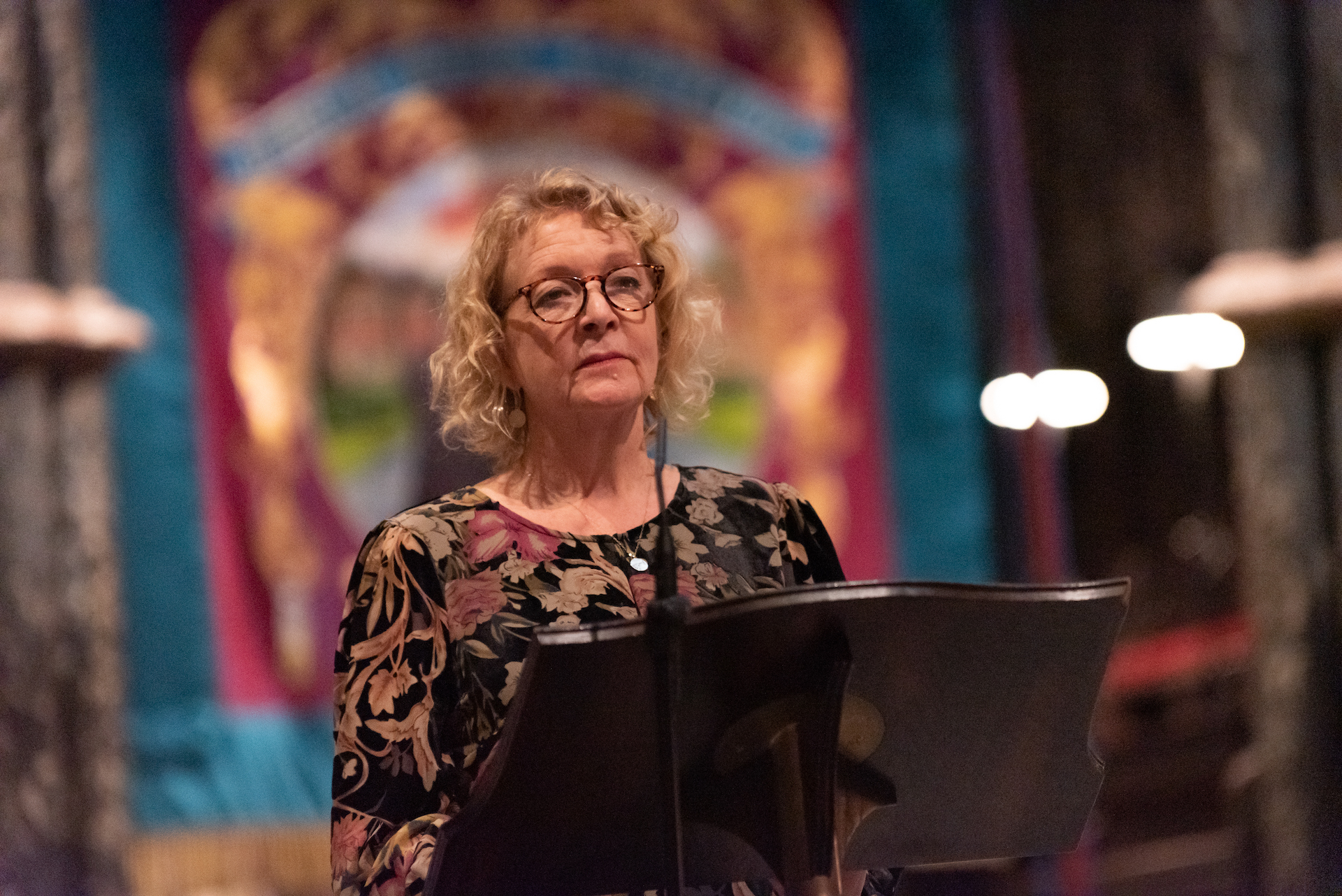 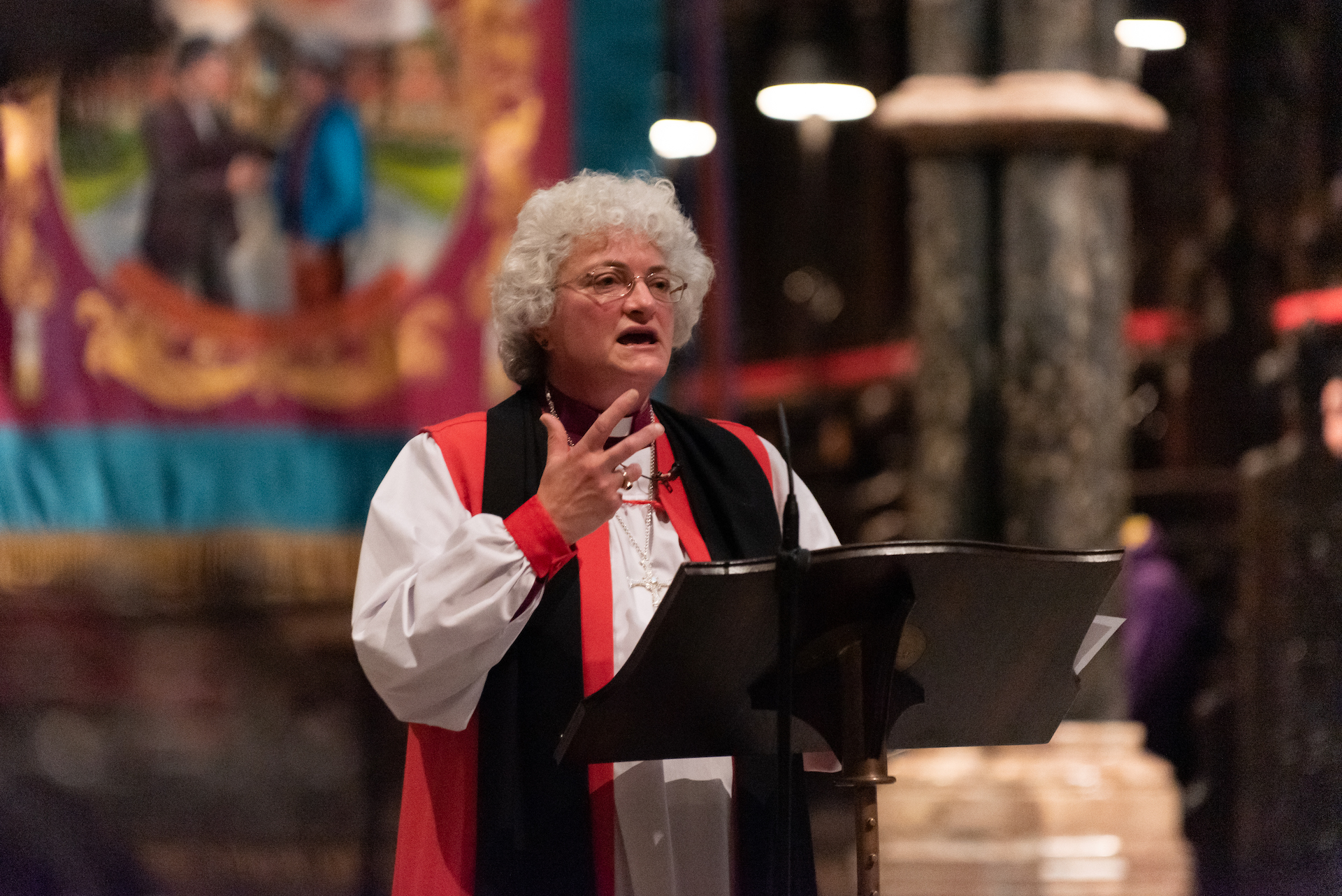 There were readings from the Dean of Durham Andrew Tremlett, Stephen Guy, Chair of the Durham Miners Association, and Chris McDonald, chair of Redhills CIO, the new charity stewarding the Miners Hall on behalf of the communities of the Durham coalfield. 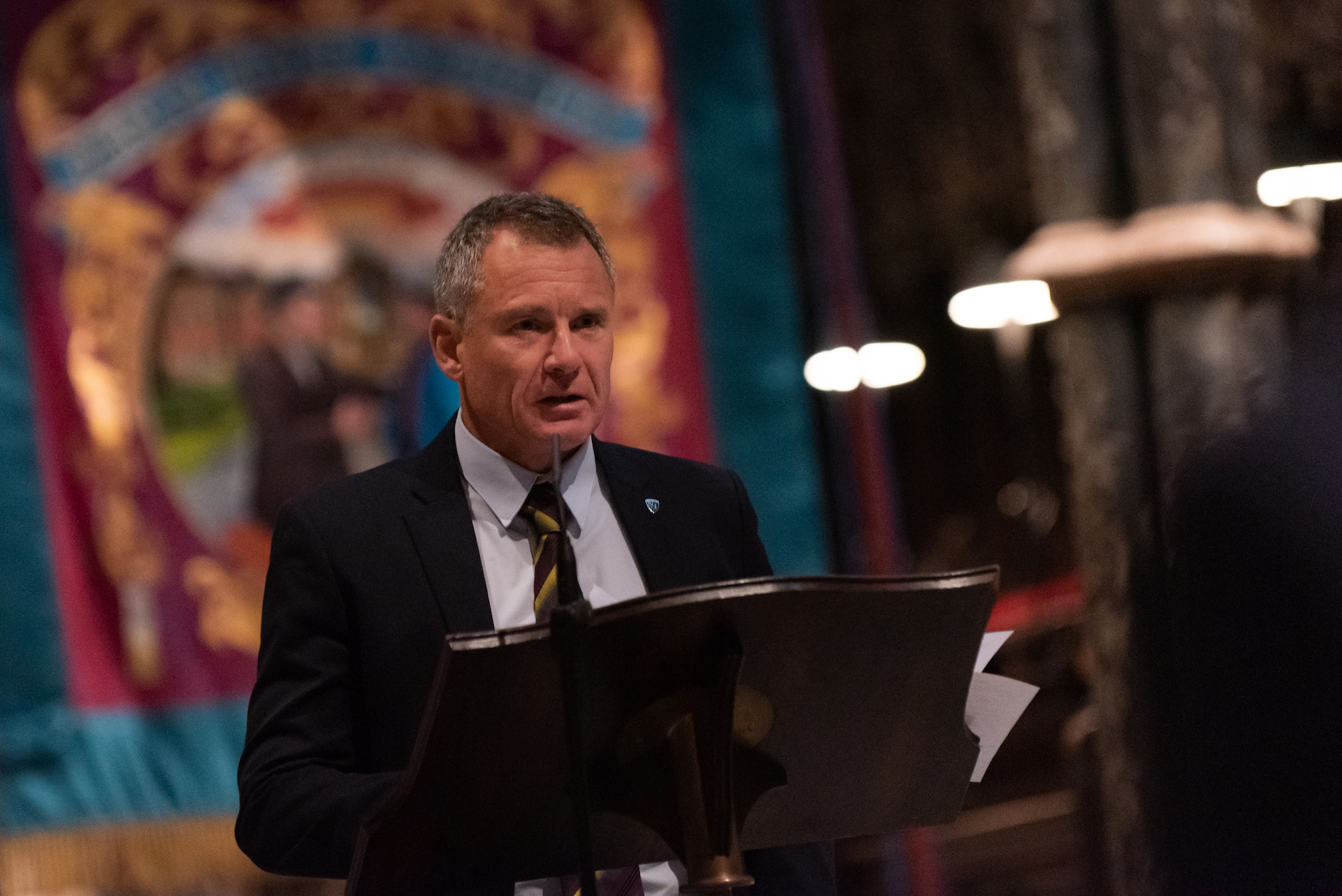 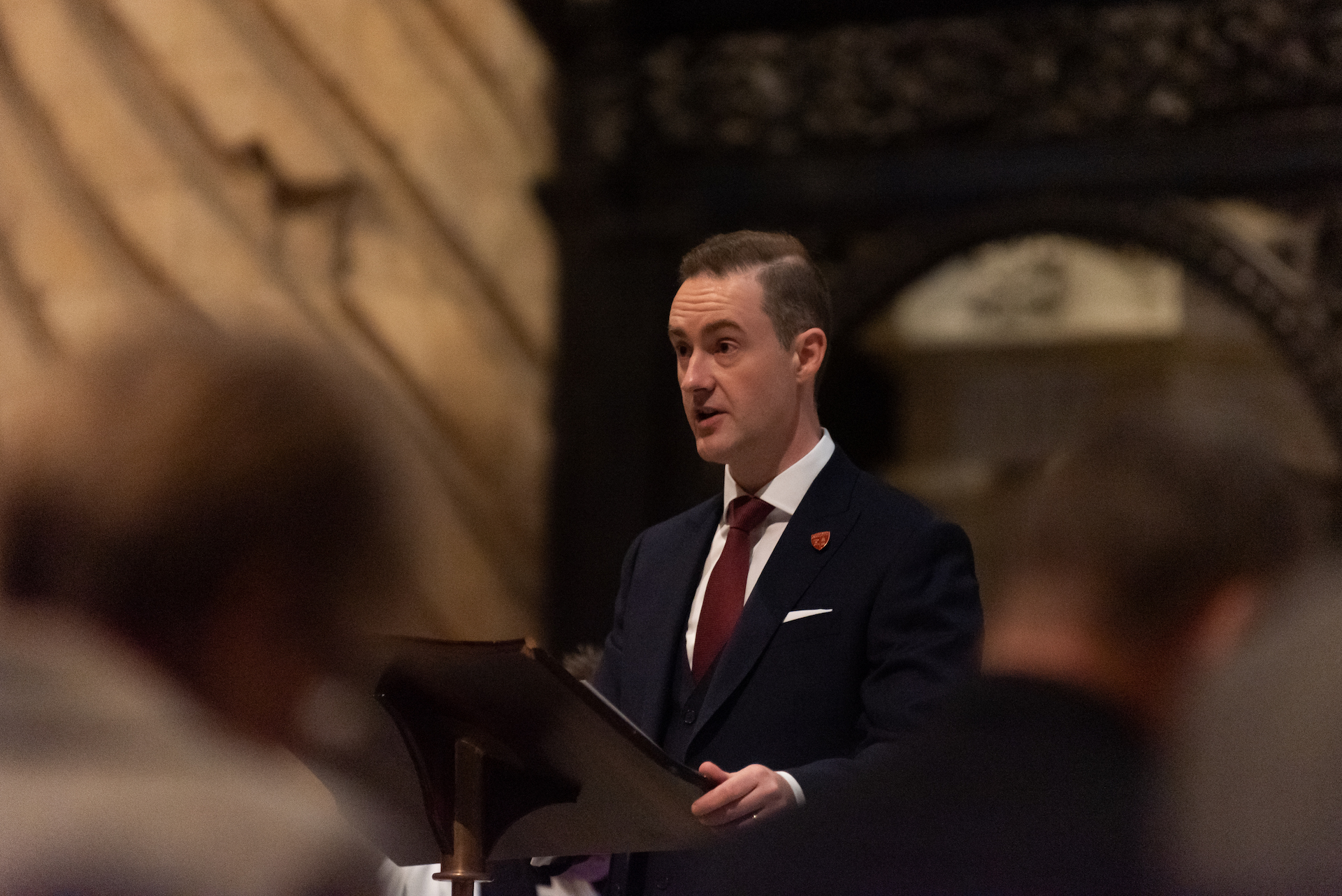 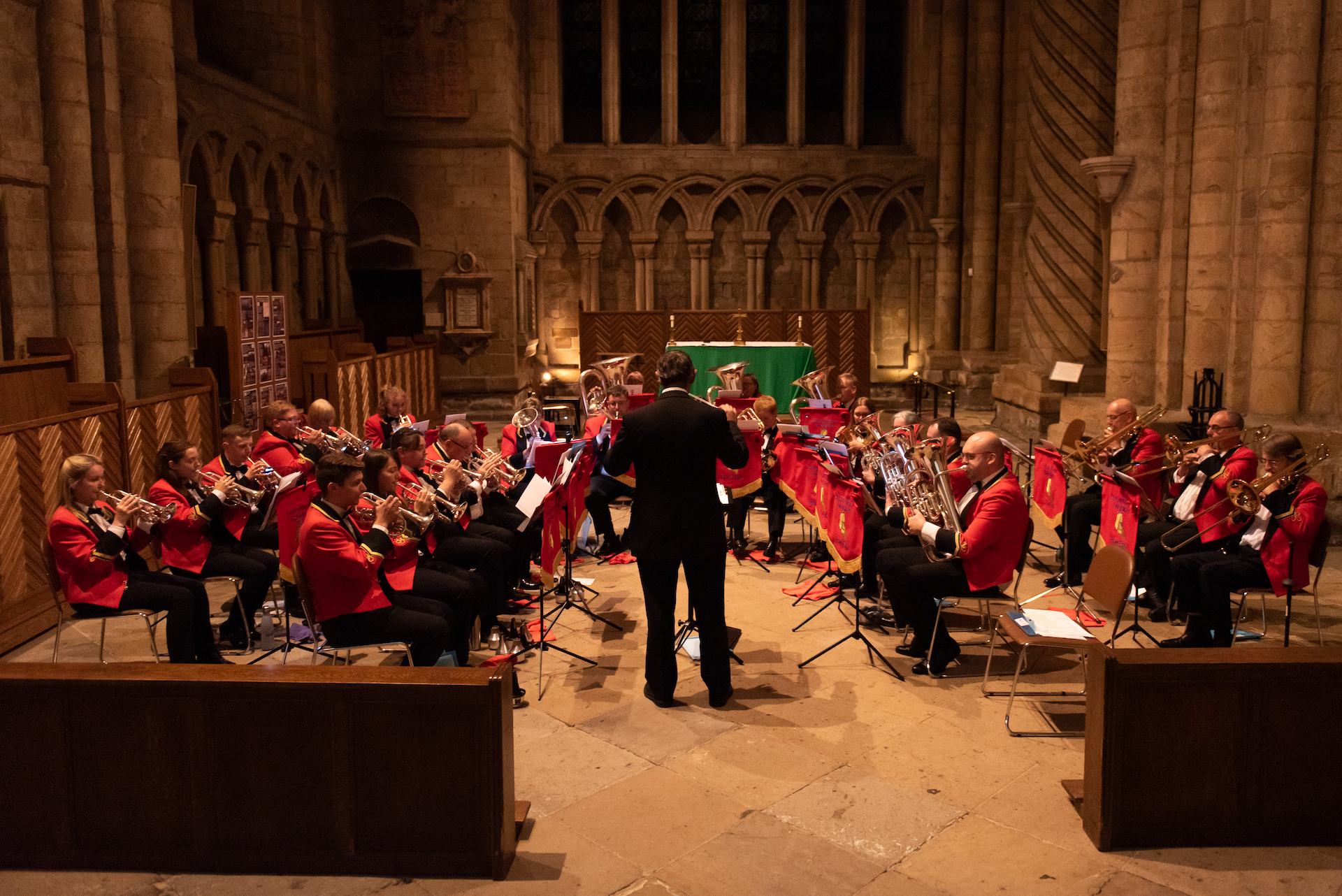 Alan Mardghum, Secretary of the DMA, said: “This was a wonderful and fitting way to celebrate the Gala and pay tribute to our communities who have sustained The Big Meeting for a century and a half.

“Our thanks to all our speakers, to the band, to our friends at the cathedral and everyone who joined us in the spirit of the Gala. We look forward to returning to the cathedral for the Miners Festival Service when the Gala is back in 2022.” 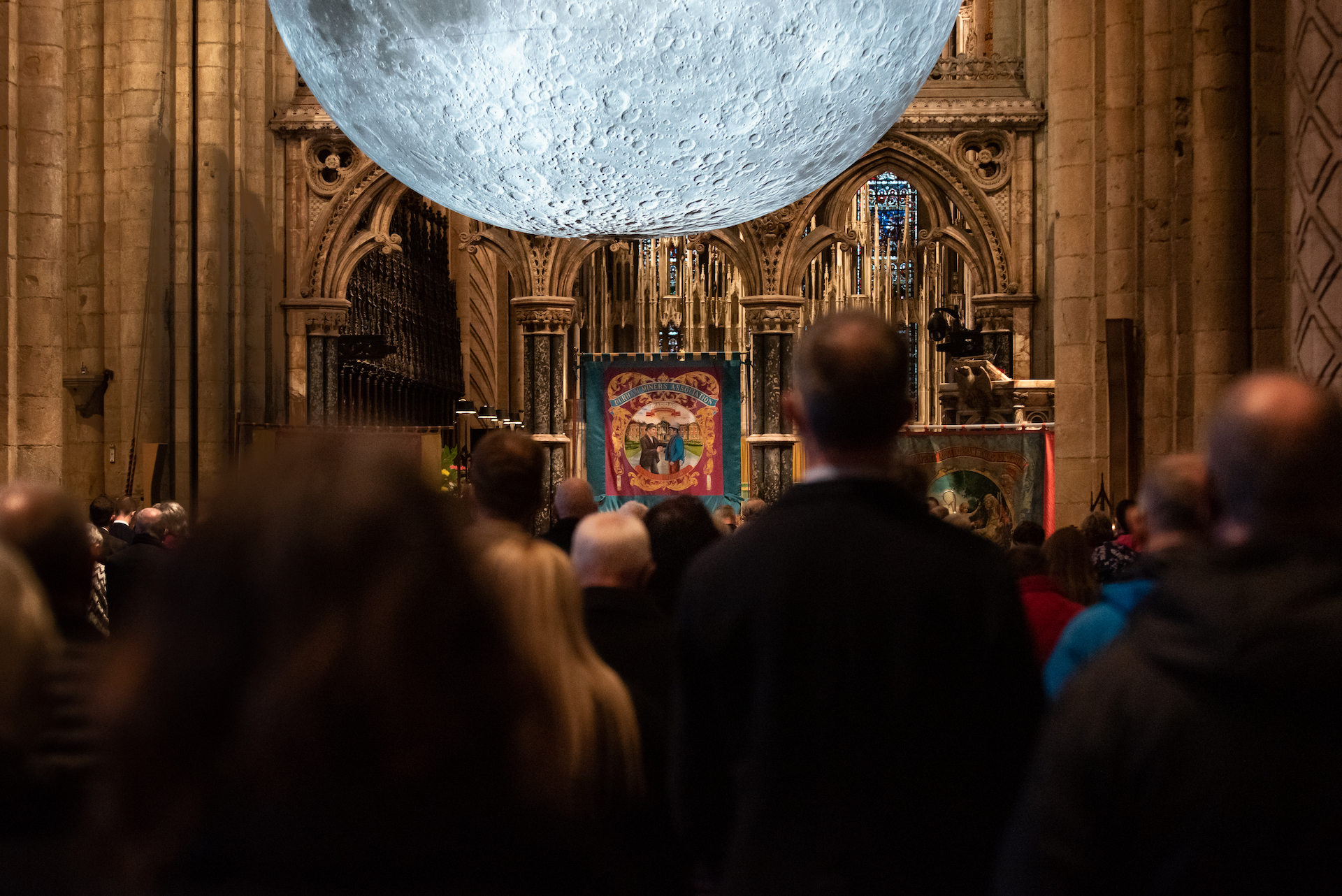 The Gala has undergone a resurgence in recent years, with more than 200,000 people packing the streets of the city every second Saturday in July. The Miners Festival Service at Durham Cathedral remains a key part of the Gala, featuring the blessing of new miners banners, funded by coalfield communities.

Before the Covid-19 pandemic, only two world wars and two national strikes had prevented the Gala from taking place.

Following the cancellation of this year’s Gala, former mining communities stepped up to mark the anniversary arranging a series of ‘little big meetings’ bringing people together across the summer in the spirit of the Gala.

The Gala is due to return to the streets on Durham on Saturday 9 July 2022. Give the Gala your support. 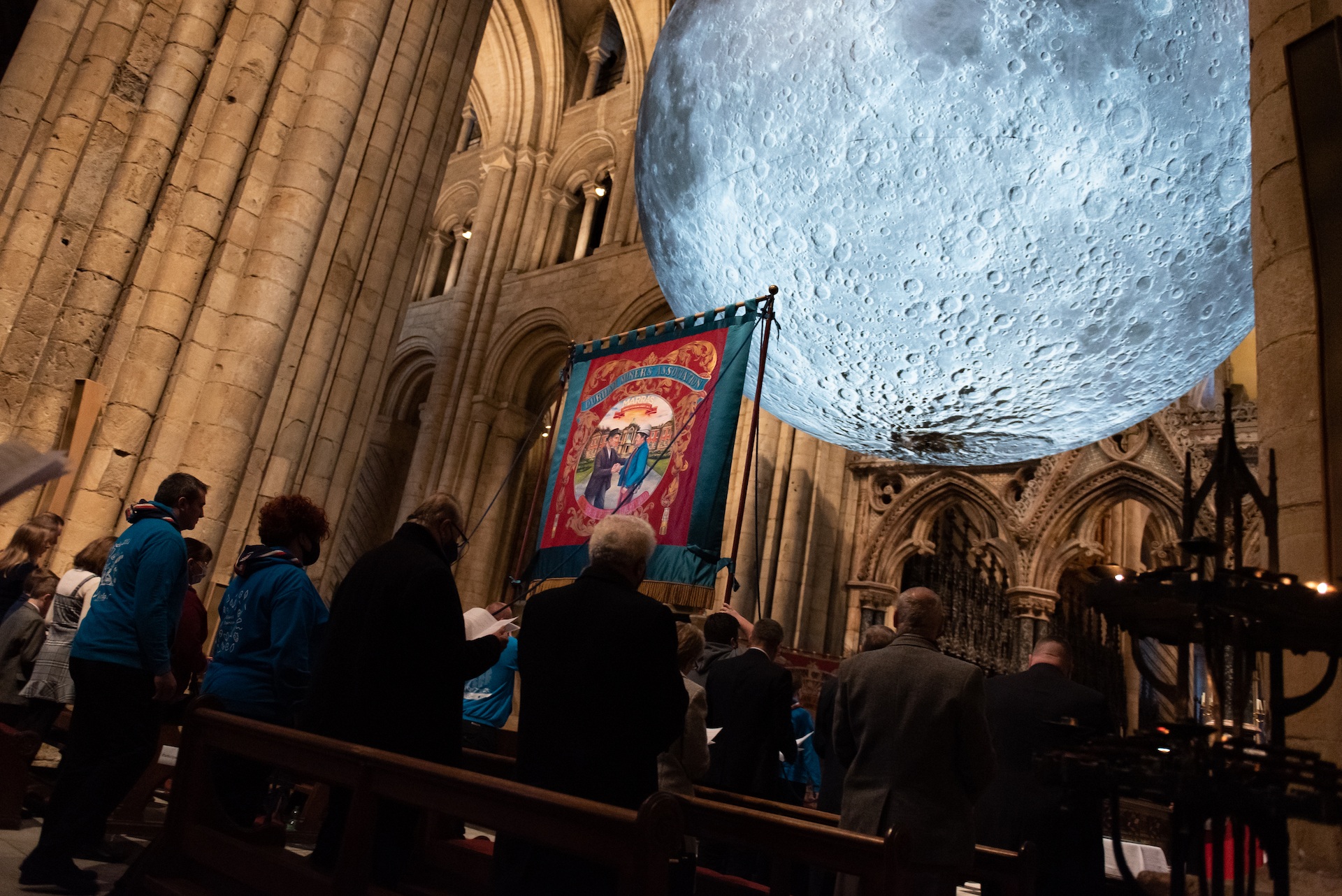