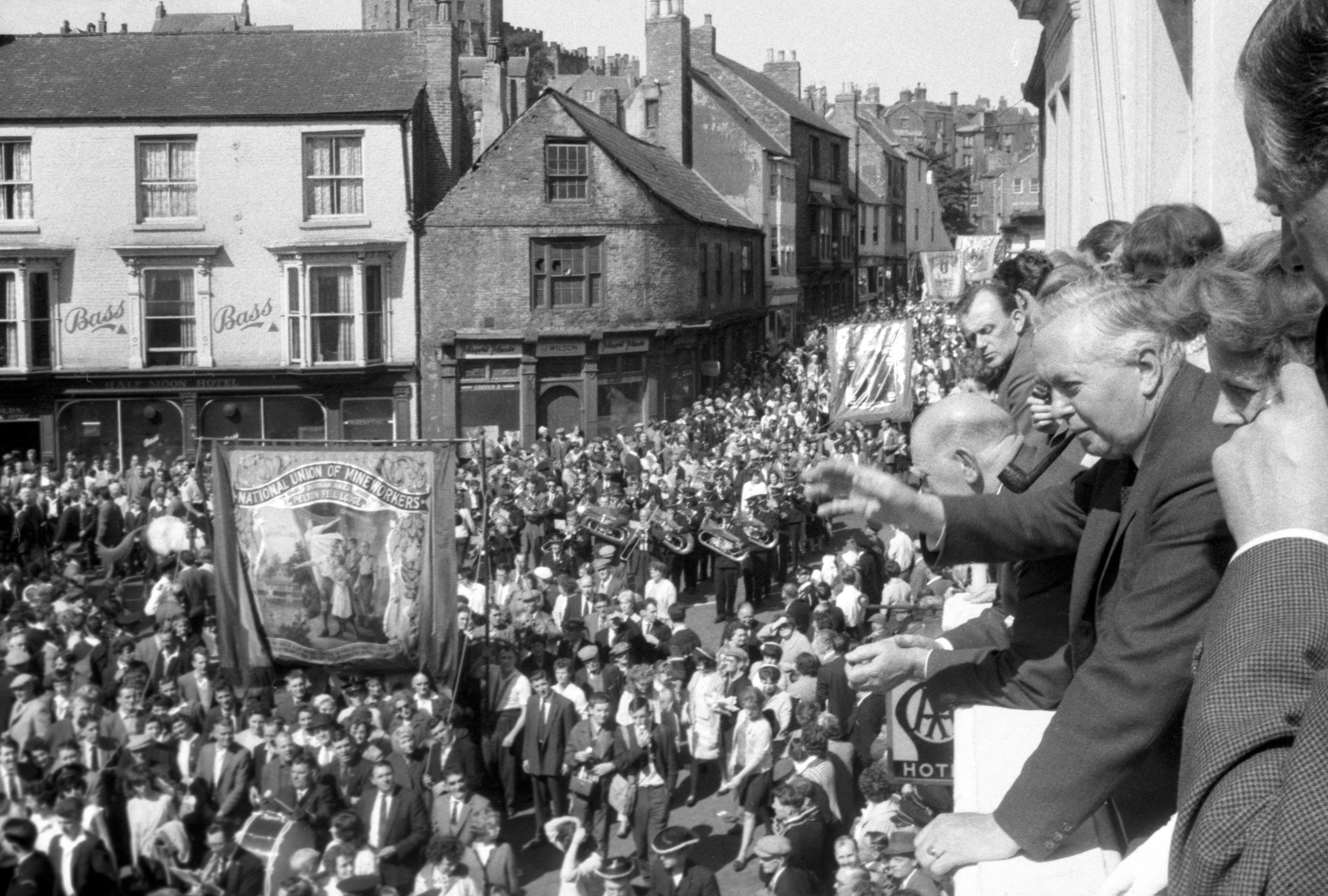 In the summer of 1963, the internationally renowned photographer Romano Cagnoni travelled to Durham to capture the Miners' Gala.

Regarded as one of the greatest photographers of the twentieth century, Cagnoni accompanied Harold Wilson as the new Labour leader travelled the country for his “People Matter” campaign.

On the evening before the Gala, Cagnoni joined Wilson in Trimdon for the unfurling of the new lodge banner. 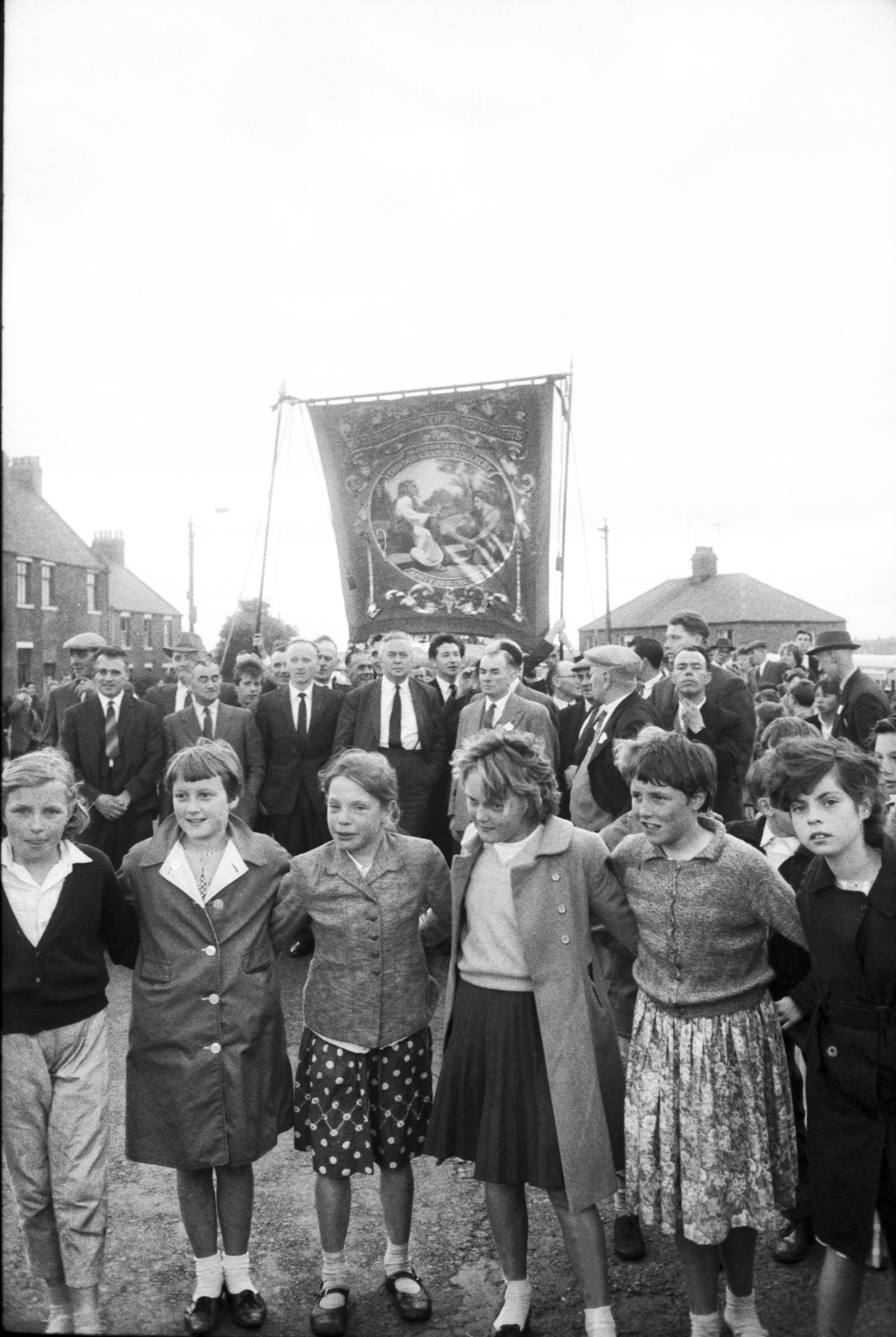 His photographs show Wilson enjoying the sights and sounds of the Gala from the balcony of the County Hotel, and speaking to the crowds from the Racecourse platform. 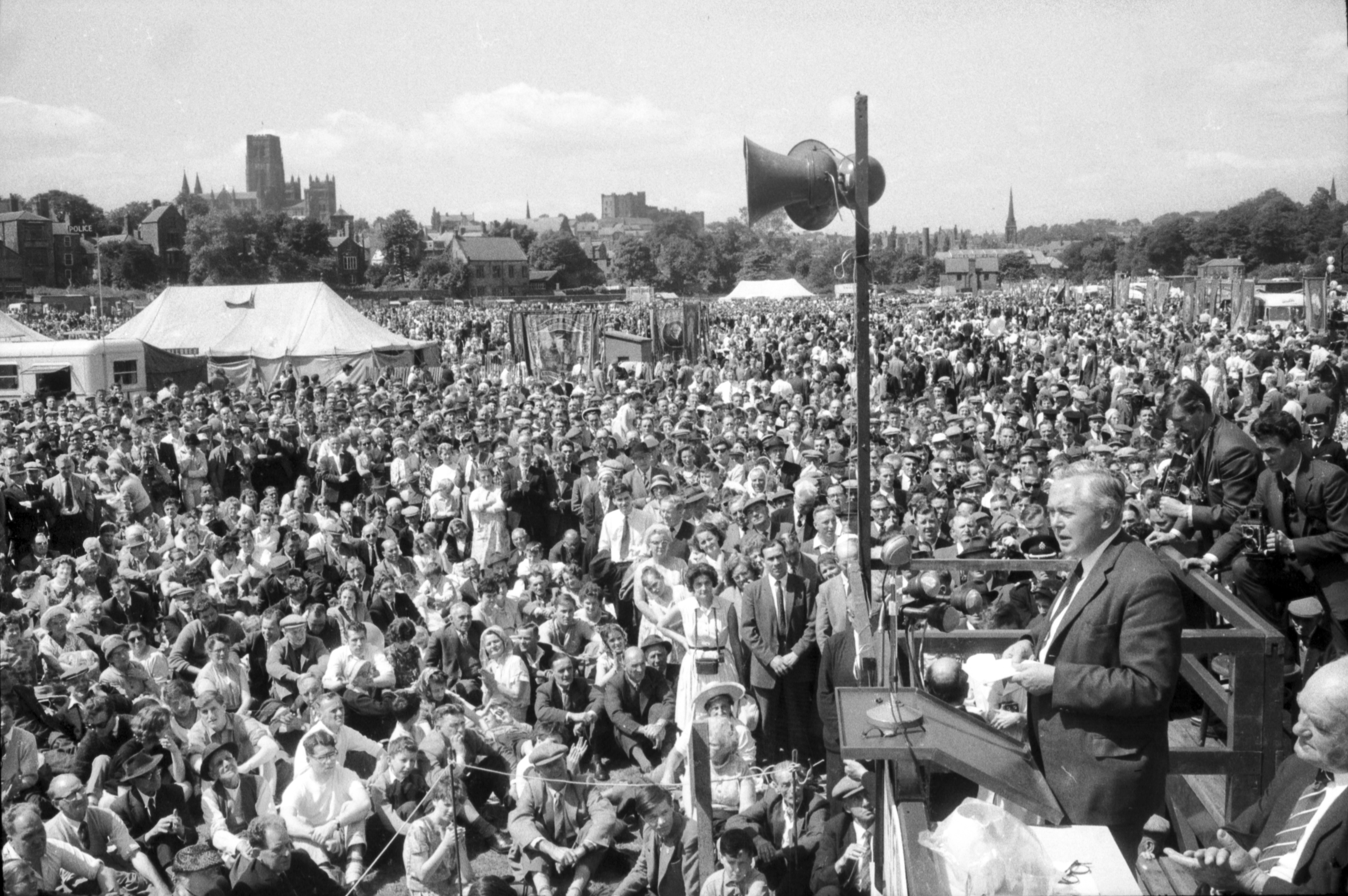 Cagnoni's images of the Gala crowds capture the fundamental human spirit and joy of The Big Meeting. 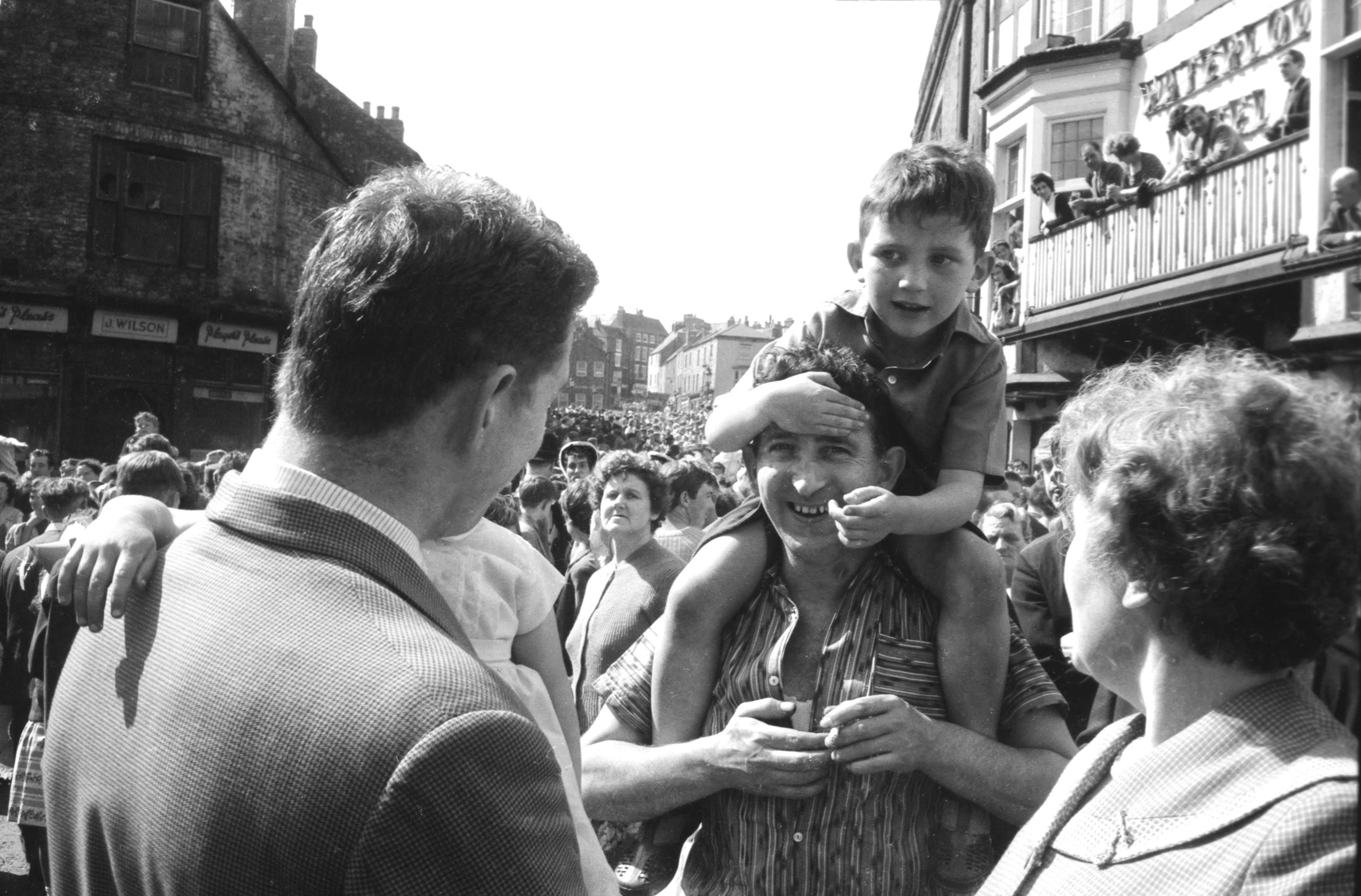 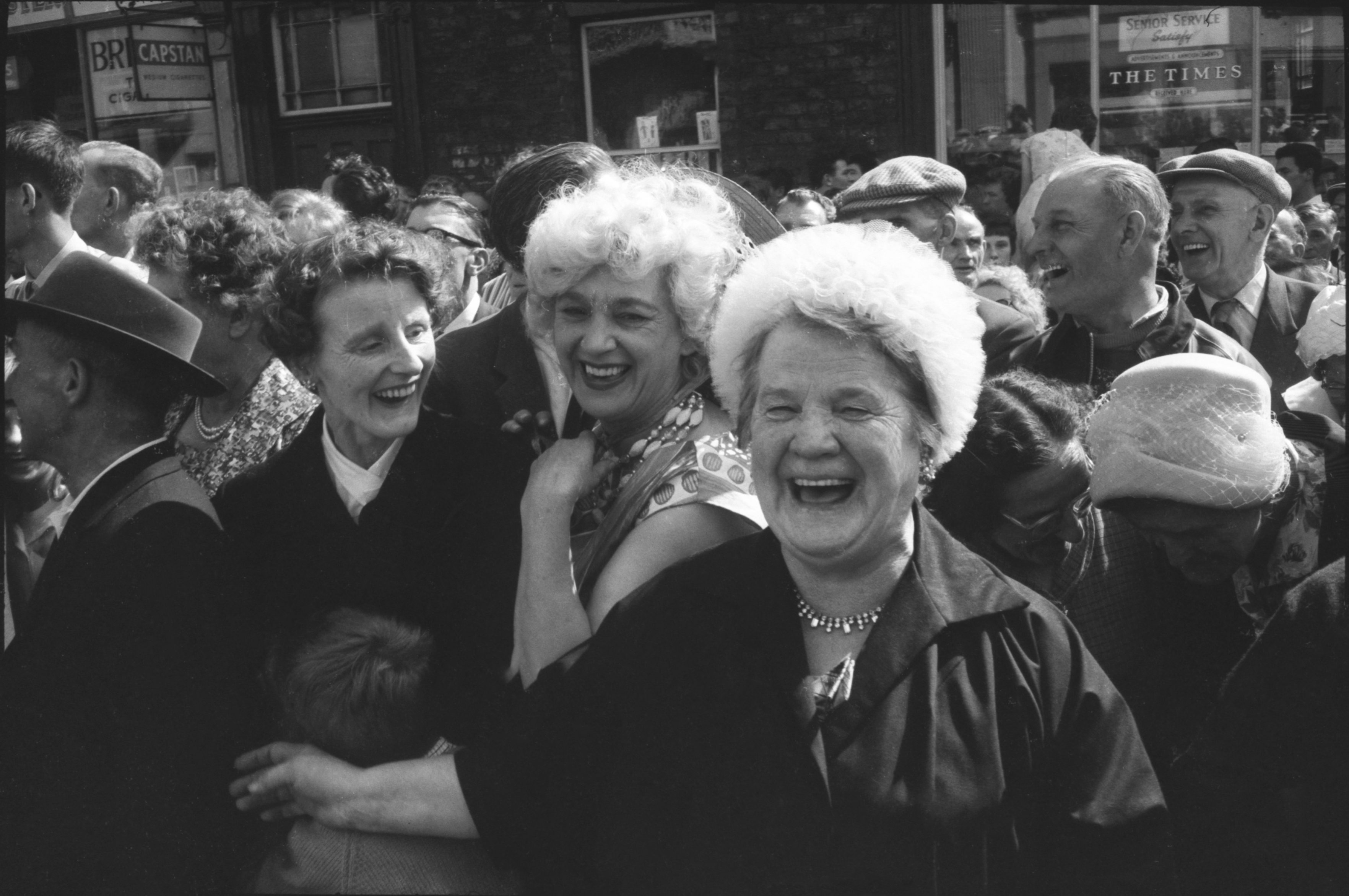 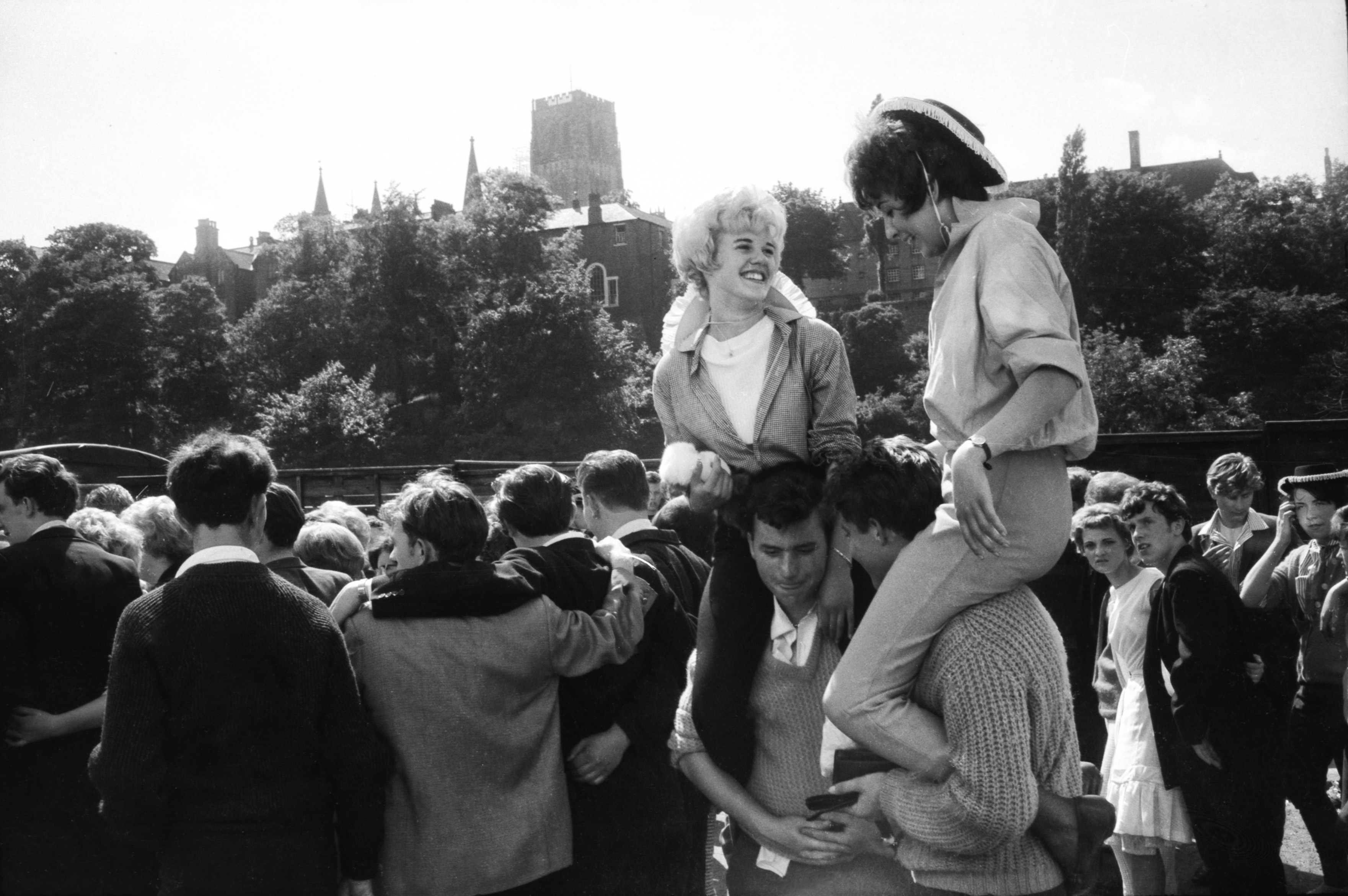 Born in Pietrasantra, Tuscany, Italy, in 1935, Cagnoni gained fame for his documentation of war, as he focussed on the human condition of those affected by conflict.

His images of world-historic events featured on the front pages of publications around the world. He became the first independent Western photographer allowed to enter North Vietnam, where he convinced Ho Chi Minh to be photographed. The image appeared on the cover of Life magazine.

Known for the great humanity of his work, he won numerous awards covering conflicts around the world, including in Cambodia, Nigeria, Bangladesh, Chechnya, Northern Ireland and Afghanistan.

In South America, he reported the return of Peron to Argentina, and with the great novelist and journalist Grahame Greene he documented Allende’s Chile.

Romano Cagnoni died in January 2018 at the age of 82. The Romano Cagnoni Foundation preserves his legacy. Our thanks to the Foundation for allowing us to share this gallery of wonderful Gala images with you. 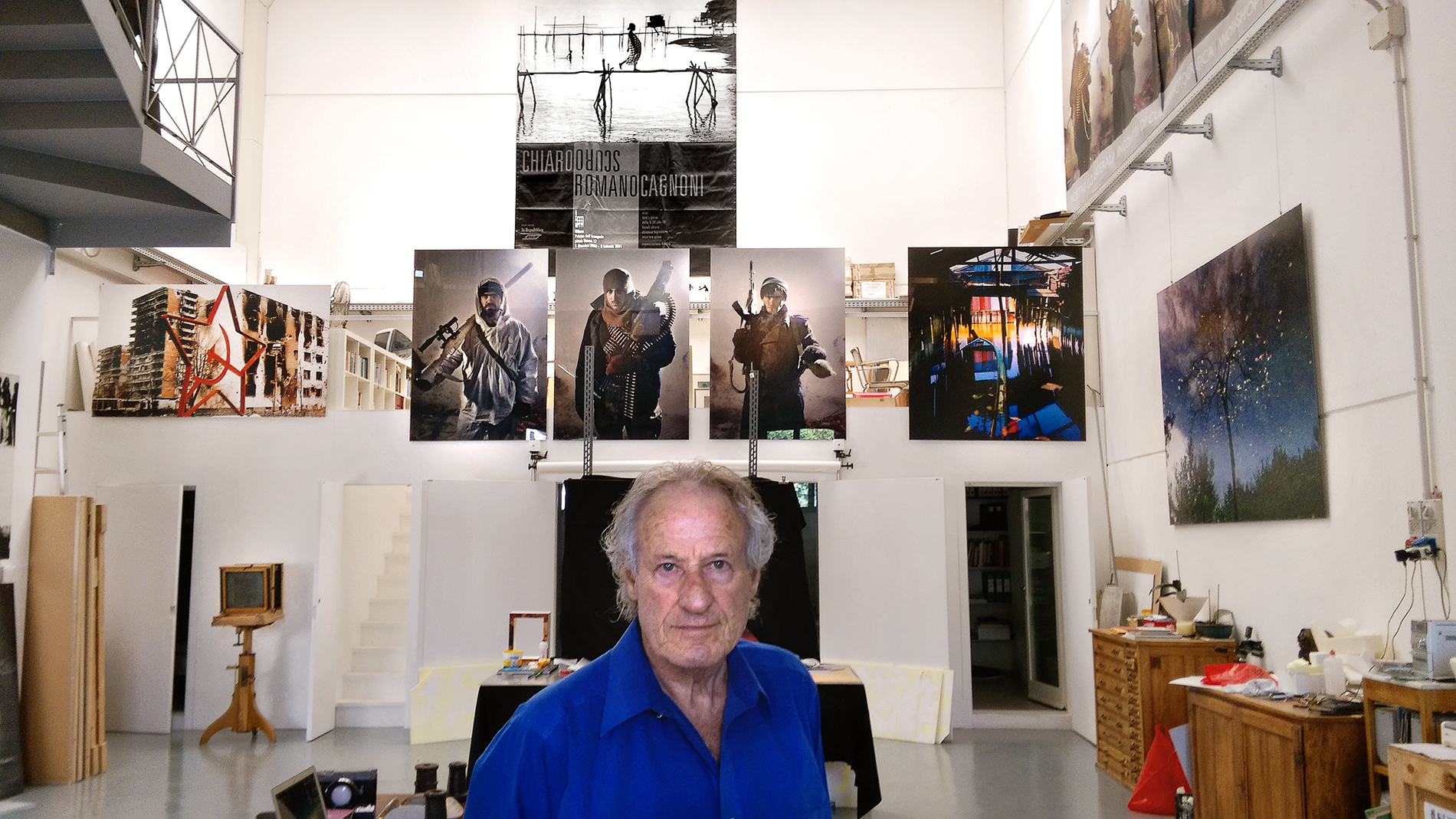