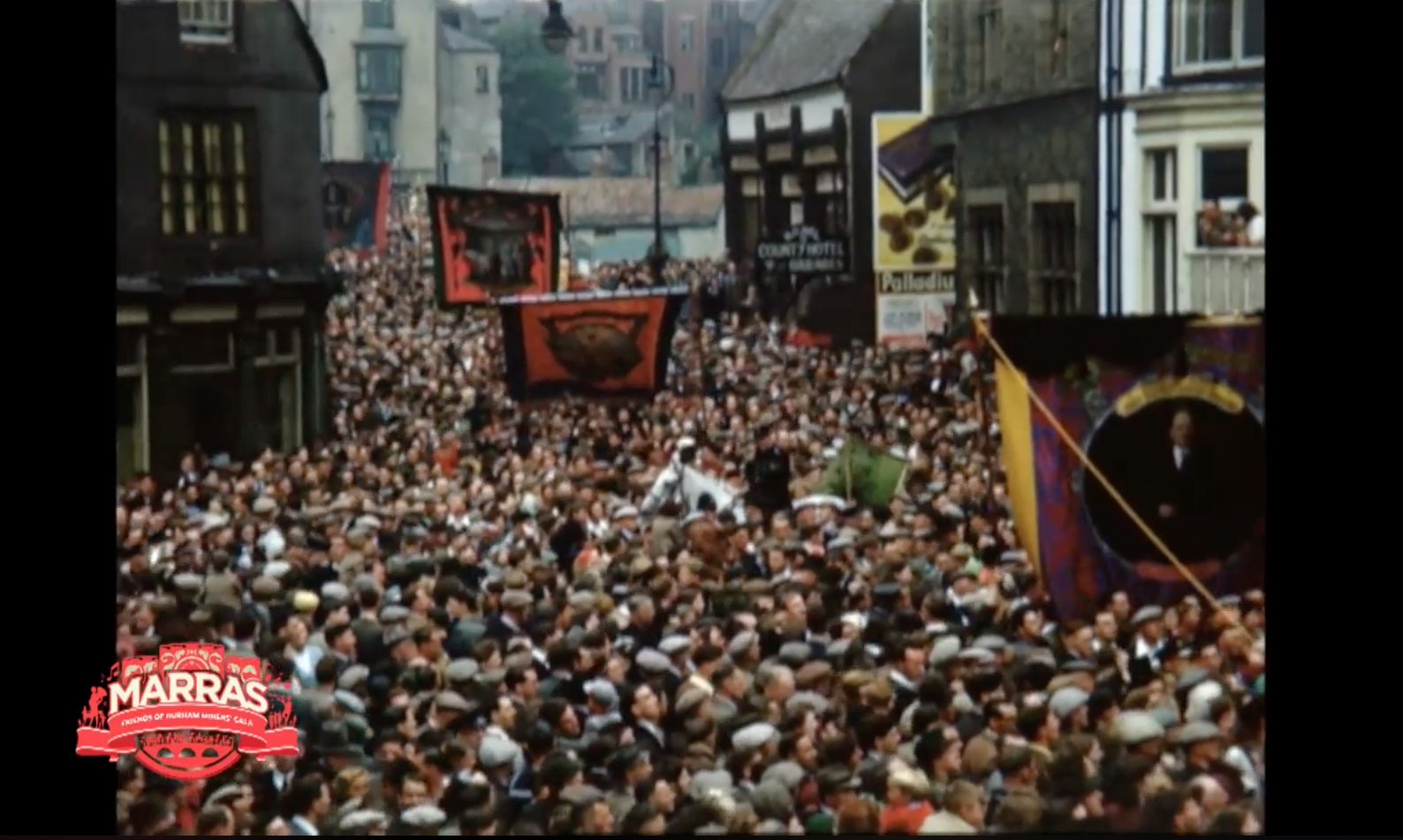 This year’s online celebrations of the Durham Miners’ Gala reached more than one million people.

The 136th Gala was due to take place on Saturday 11 July but was cancelled in response to the Covid-19 pandemic.

The day was marked online with a series of new content celebrating the spirit and values of the event. It featured new short films with archive footage from the Gala’s long history, brass band music, messages from key workers and contributions from leading labour movement figures.

Titled ‘The Second Saturday in July’ – the day on which the Gala is held each year – the celebrations featured 73 pieces of new content were posted on the Gala’s Facebook, Twitter and Instagram accounts. In total this content had a combined reach of more than 1.6 million.

The centrepiece of the day was a live online event streamed to Facebook and to a new Gala YouTube channel.

More than 47,000 people tuned in for the live streamed event. It featured messages from North East key workers including a nurse, a teacher, a cleaner and a train driver. 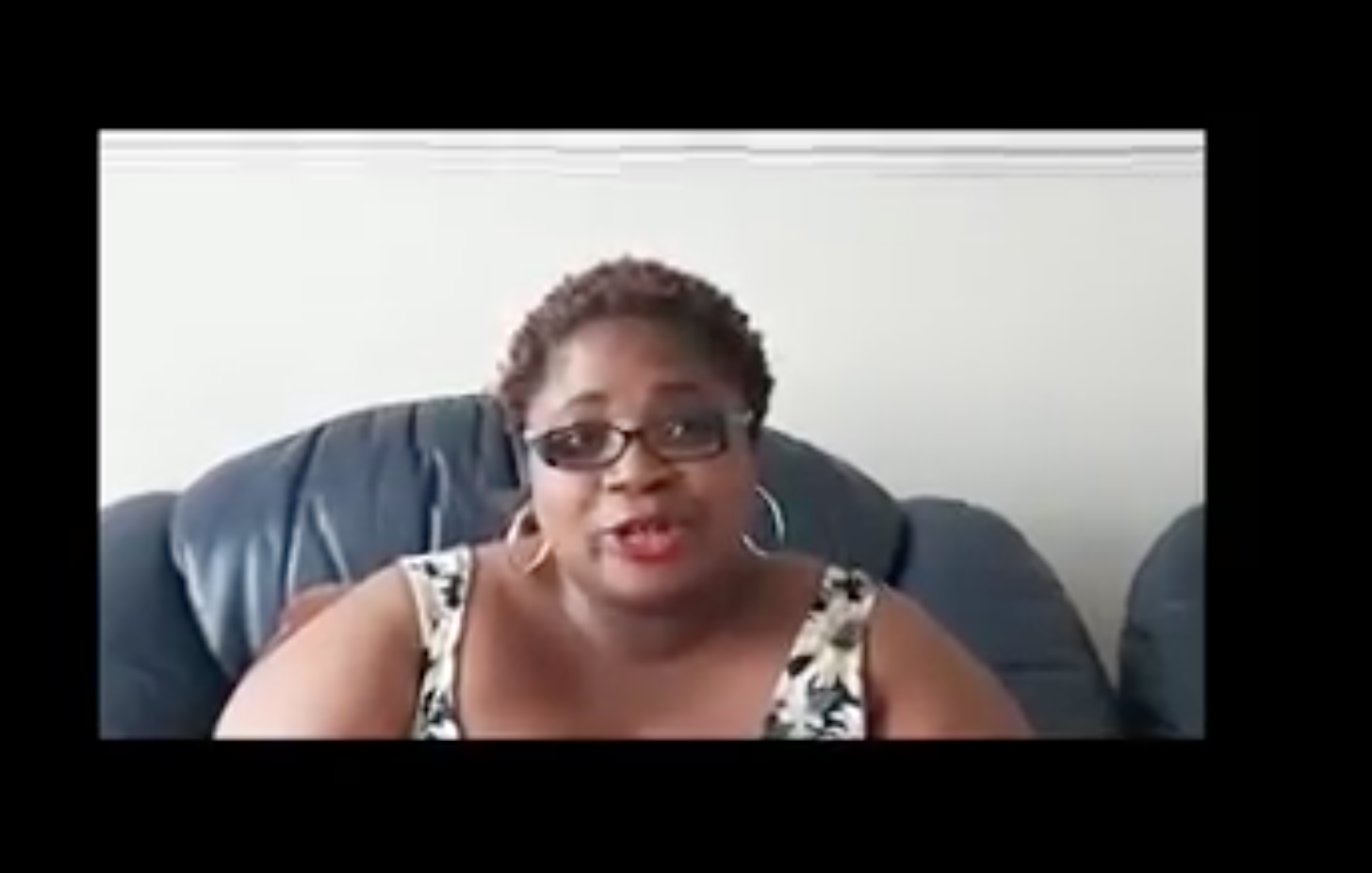 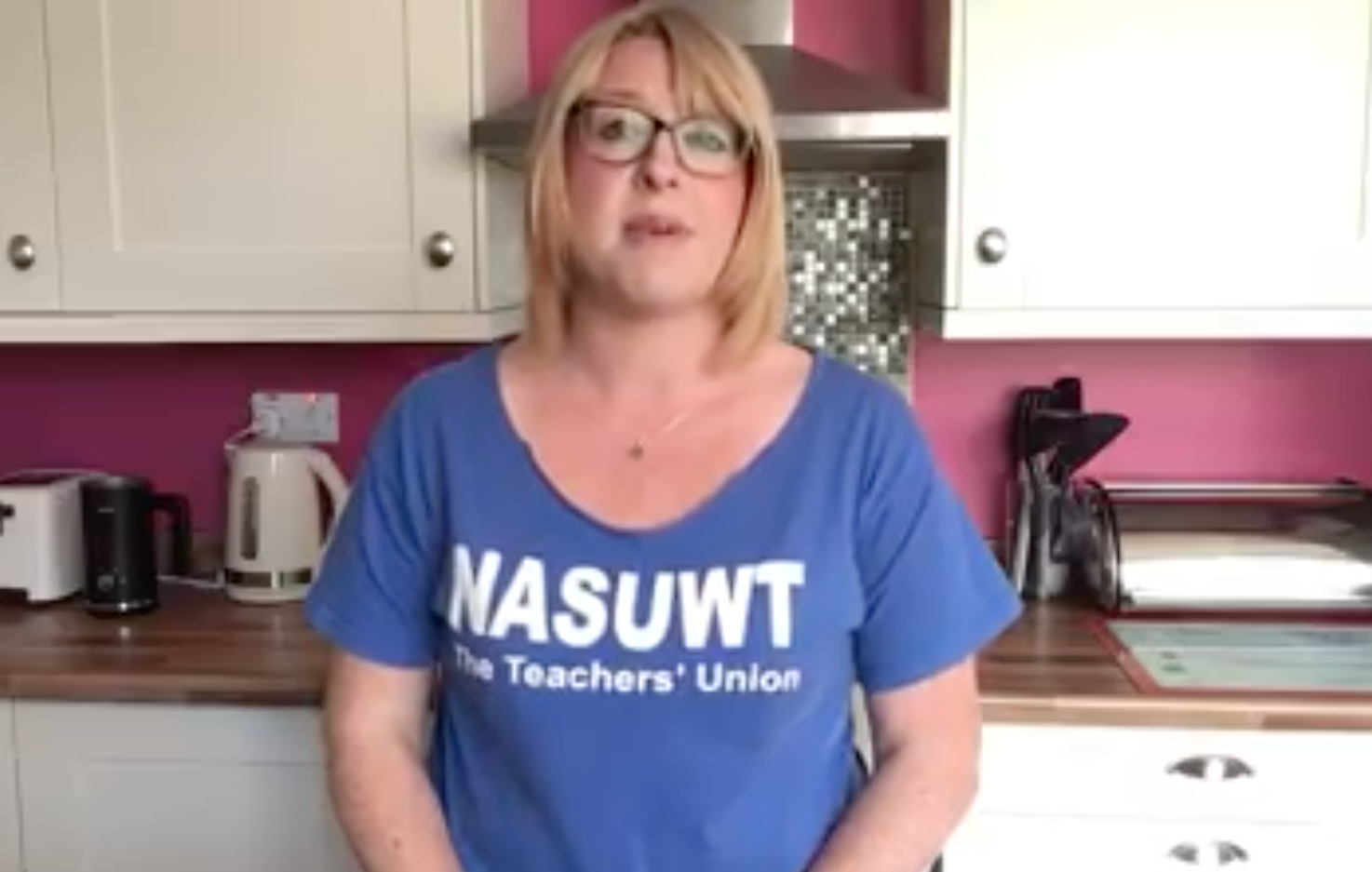 Leader and Deputy Leader of The Labour Party Keir Starmer and Angela Rayner also spoke, as did FBU General Secretary Matt Wrack, and Yvette Williams speaking about the Grenfell Justice and Black Lives Matter campaigns. In the absence of the annual Miners Festival Service, the Dean of Durham Andrew Tremlett spoke from Durham Cathedral. 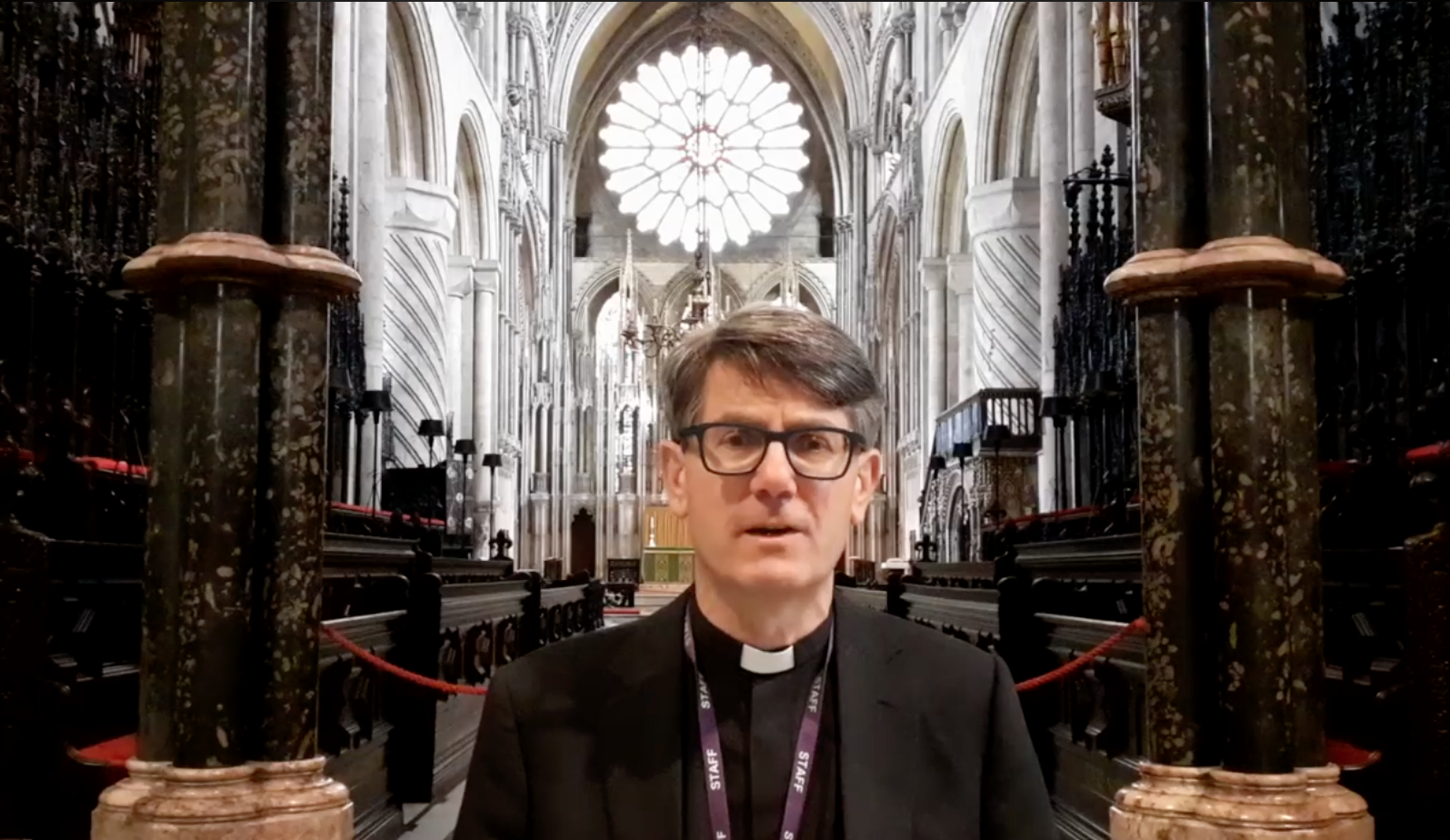 A new short film exploring the history and meaning of the Gala was premiered, as was a feature on the brass bands that provide the soundtrack to the day. 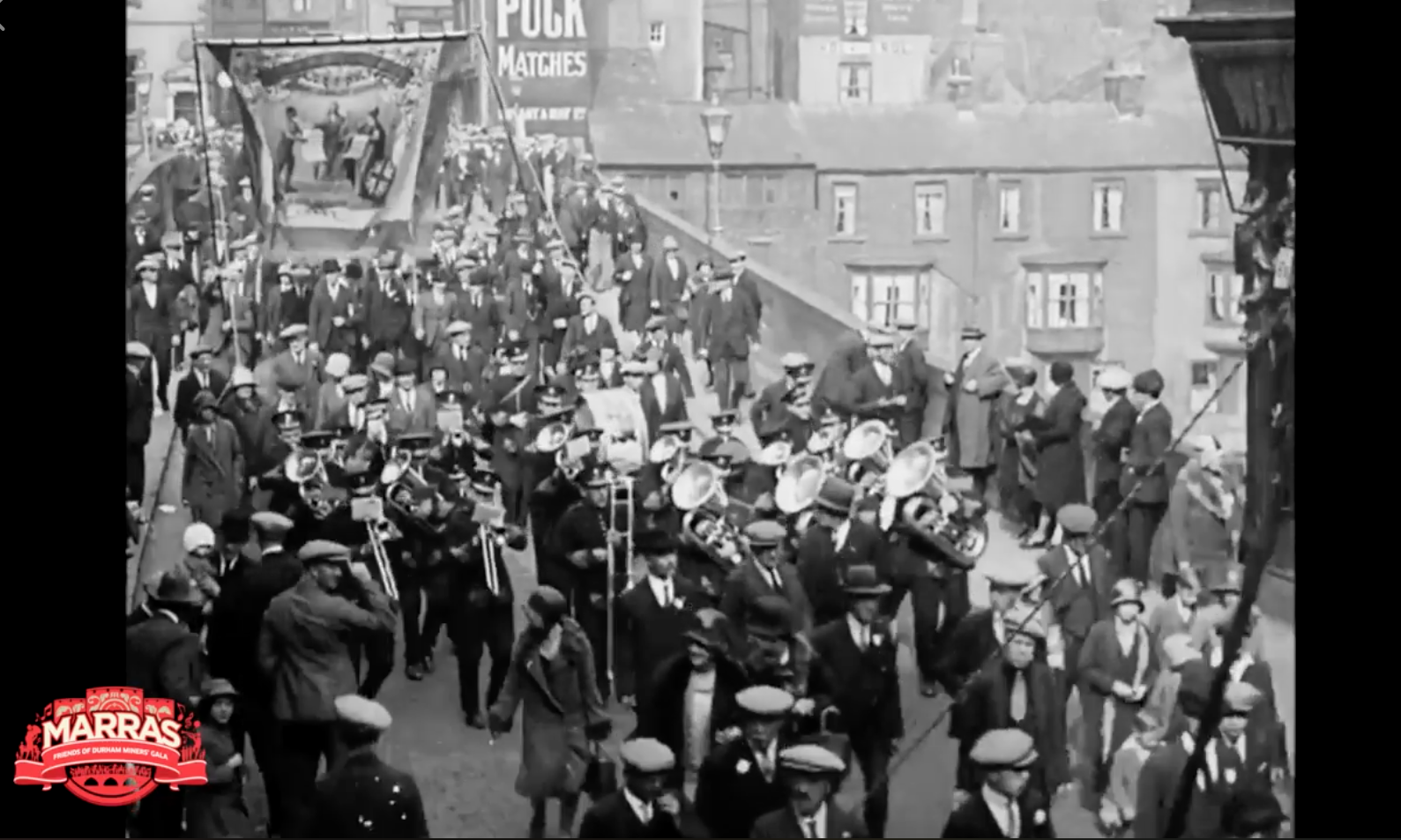 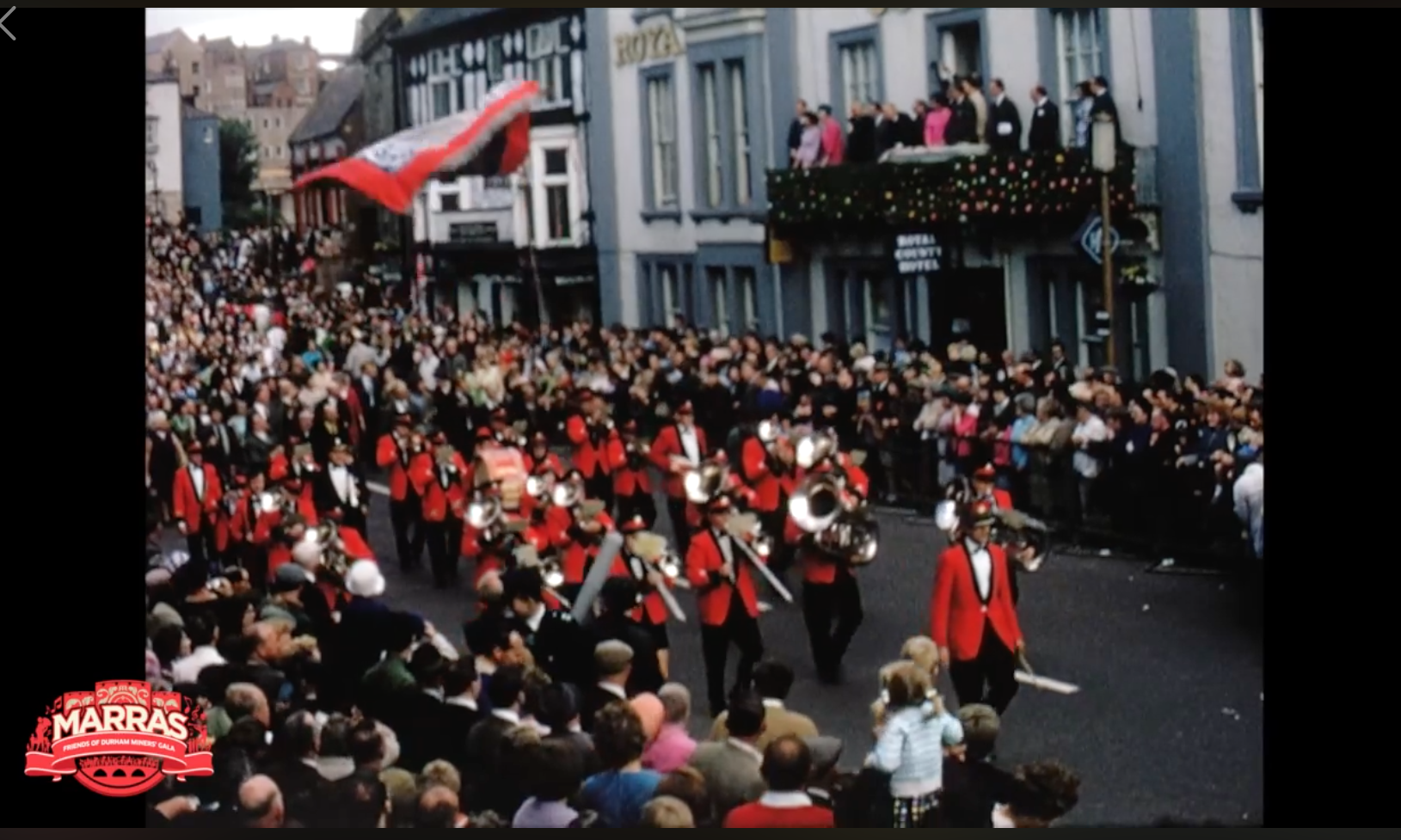 As is tradition at each Gala, Gresford was played in honour of those we’ve lost over the past year. This time it was performed by the DMA Brass Band in the grounds at Redhills and was dedicated to everyone who has lost their life to Covid-19.

The live event was hosted from Redhills by DMA Secretary Alan Mardghum. He said: “Before this year, only world wars and national strikes had prevented the Gala from going ahead and we were determined to mark the occasion as best we could.

“We also wanted to provide a platform for key workers and recognise their vital contribution in keeping the country going through. We must all now work to ensure that their contribution is recognised through improved pay and working conditions.

“We are delighted that we reached so many people with the spirit and values of our wonderful and unique Gala. We look forward to welcoming everyone back onto the streets of Durham in 2021 for the 150thanniversary Gala.”

The online celebration also featured a live stream of the 1963 classic Gala Day with an introduction from its director John Irvin, who went on to become a leading Hollywood filmmaker. 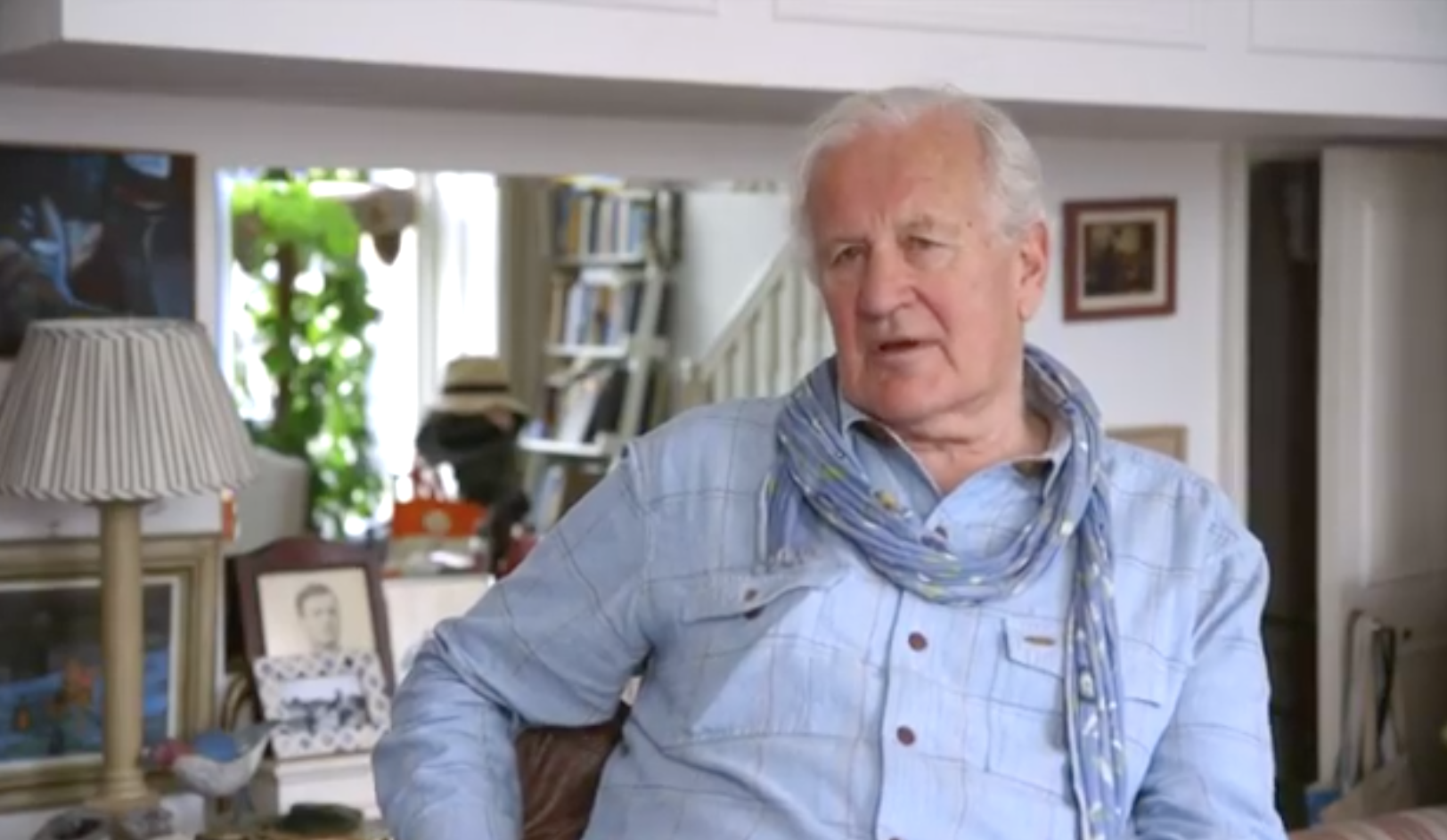 Our brass bands rallied round to produce 11 new specially recorded performances that were published on the day. 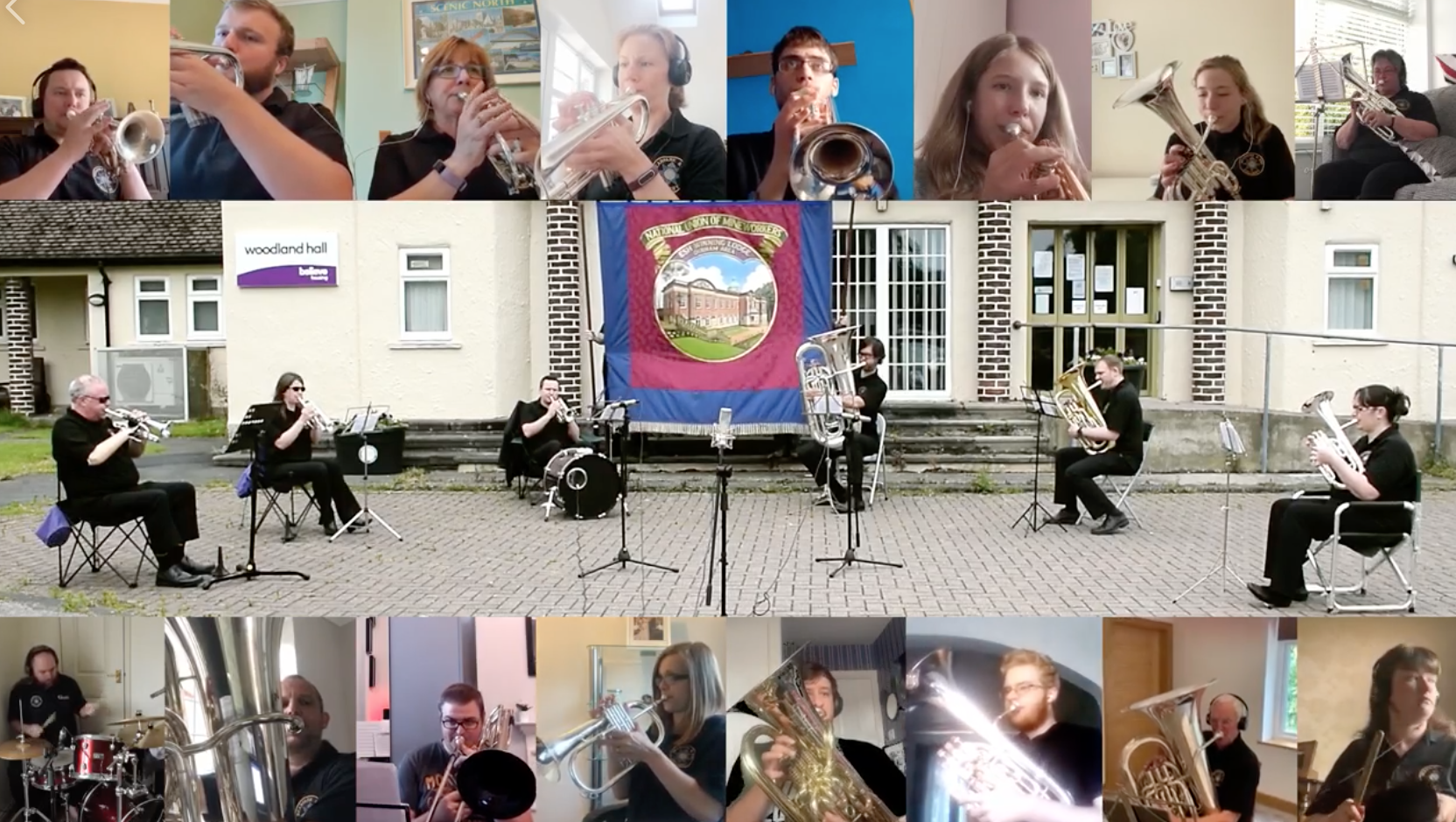 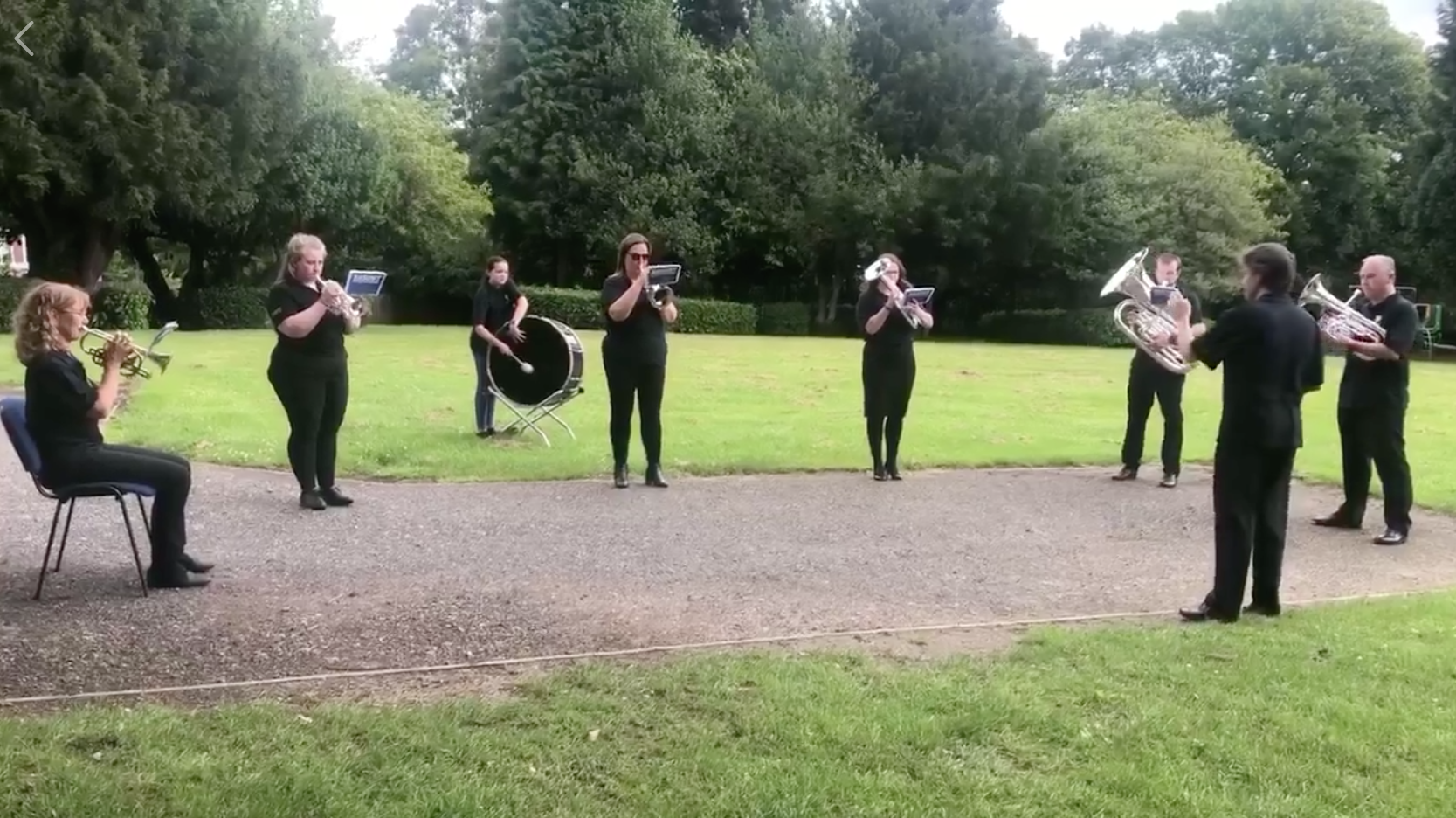 Other content included messages from Ricky Tomlinson and Jeremy Corbyn, and poetry from Matt About and Paul Summers. 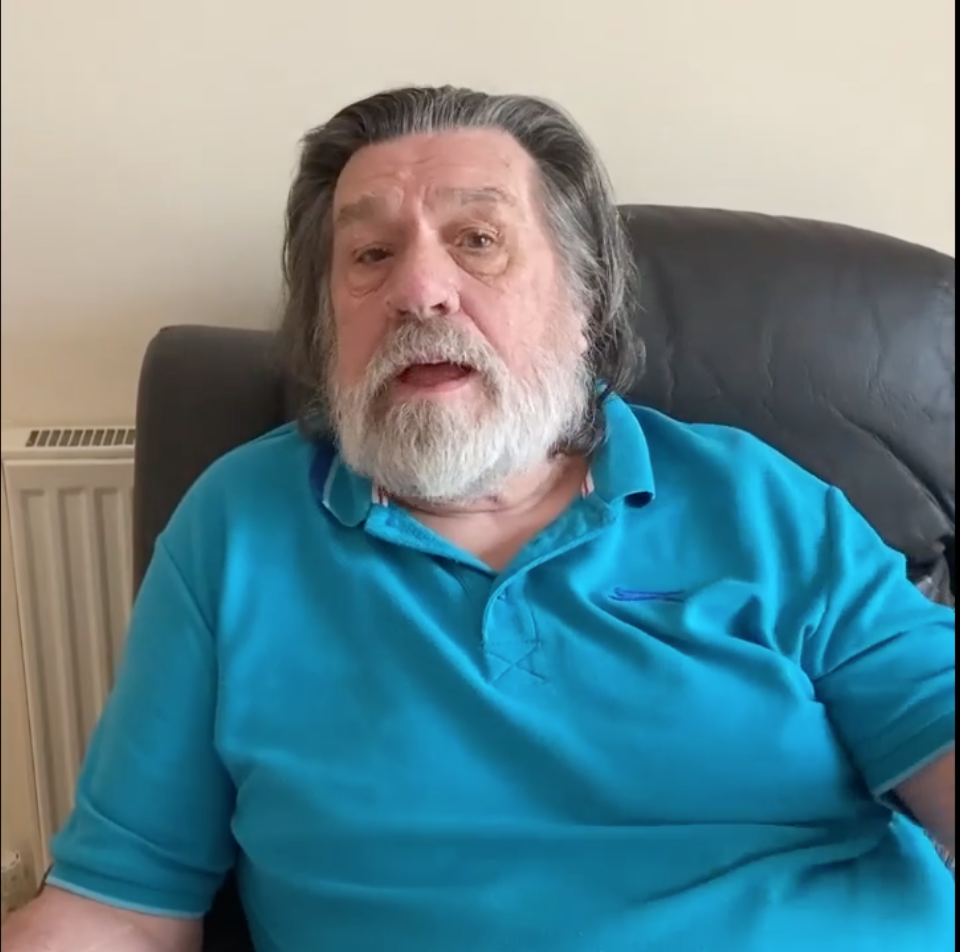 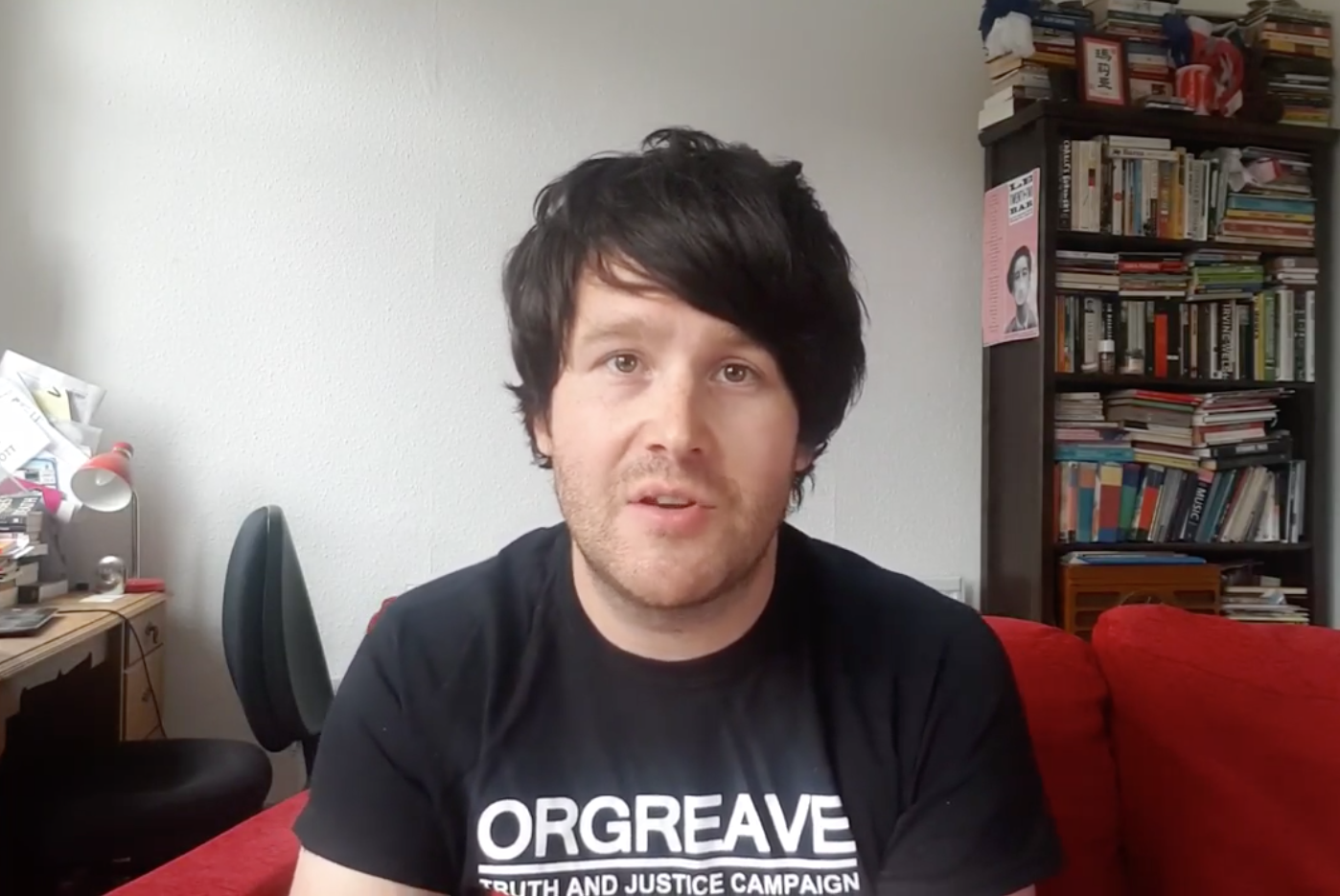 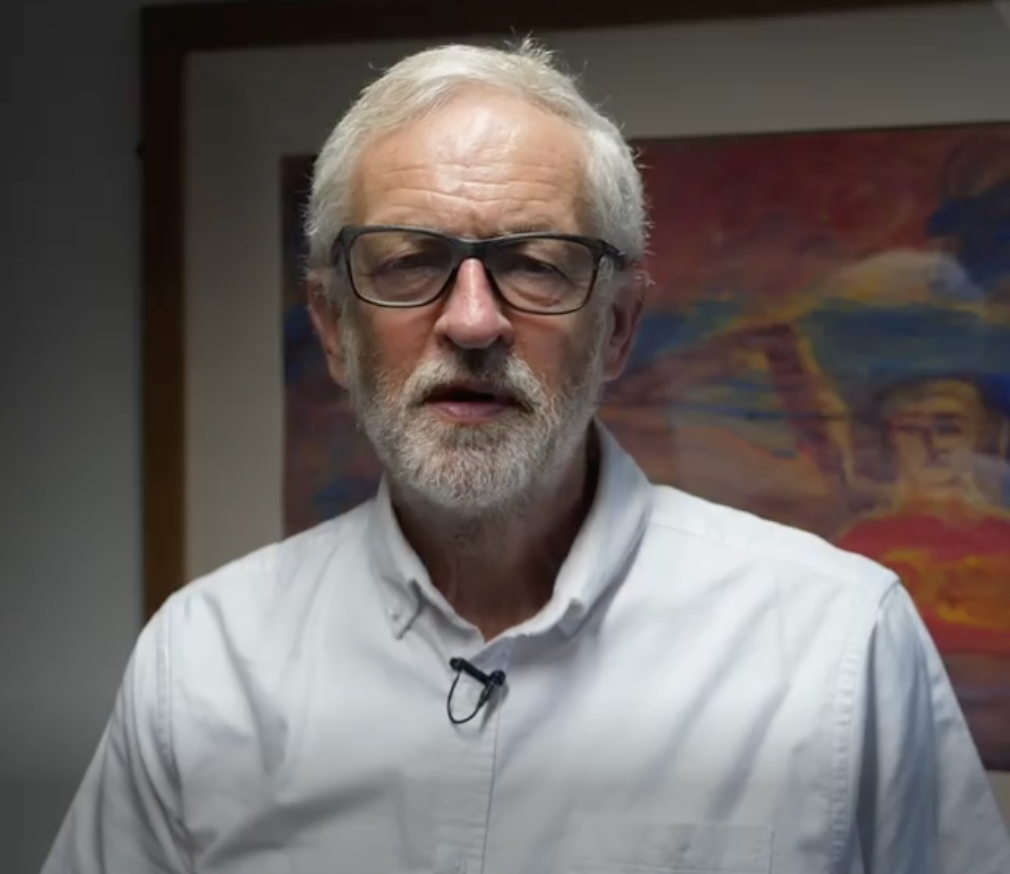 The day was rounded off with an evening ‘watch party’, bringing people together to enjoy the 2019 Gala feature film The Big Meeting.

Many supporters also joined in on the day, posting content on their own social media channels to celebrate the Gala, and the event was covered extensively by the regional media.

With calls throughout the day to support the Gala by joining the Marras, more 150 new subscriptions were generated for the Friends of Durham Miners’ Gala, raising vital funds to help ensure the Gala can return in 2021.

Dave Anderson, Chair of the Friends said: “The Gala is funded by our Marras – without them the Gala would not happen in any year.

“We are working to ensure that the Gala returns bigger and better than ever for its 150th anniversary. I urge everyone who wants to see that happen to chip in by signing up as a Marra.”

Support the Gala by joining our Marras here. 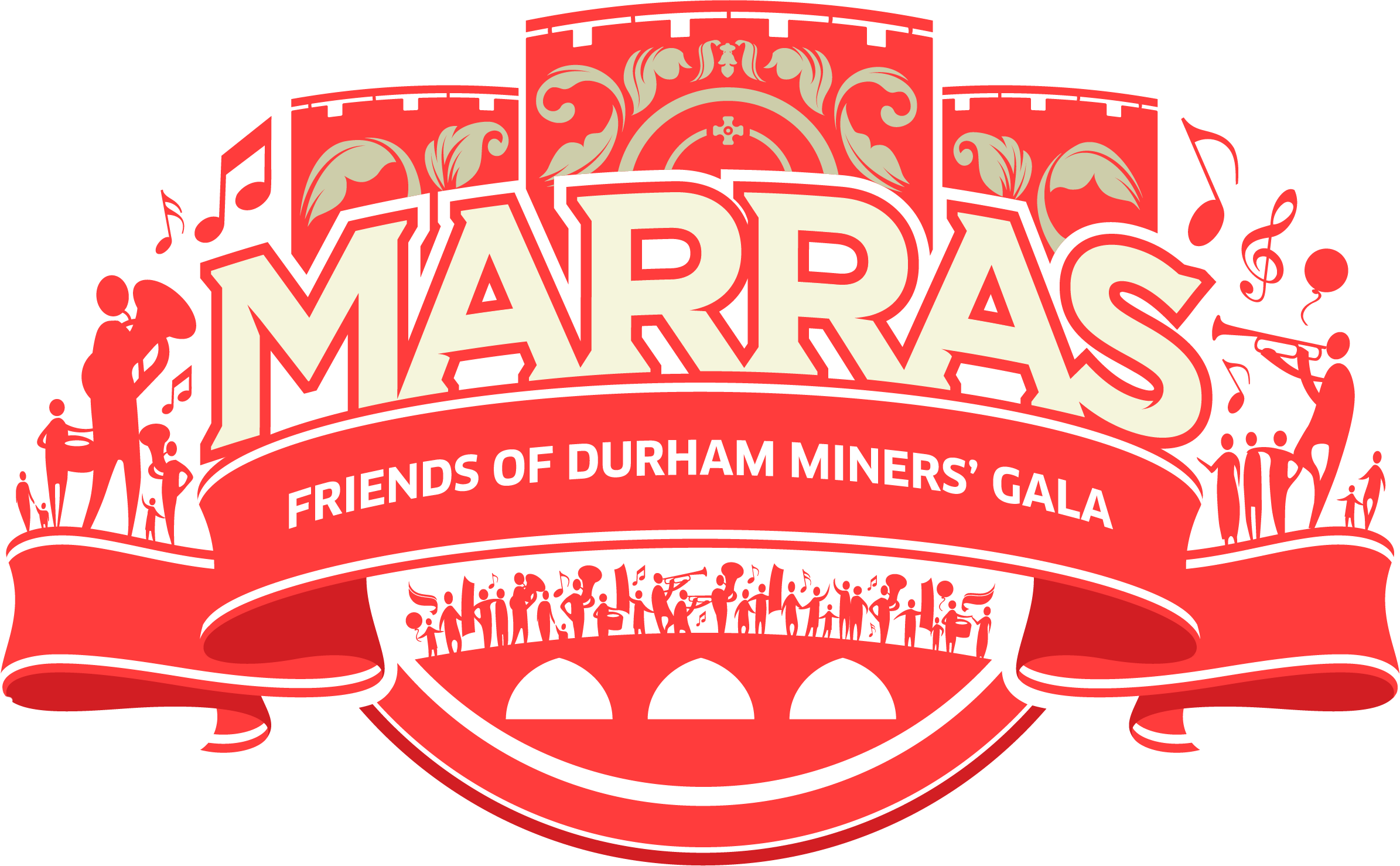